Members of the 4chan online community have allegedly hacked Hunter Biden's iCloud by cracking his iPhone's password on Saturday. 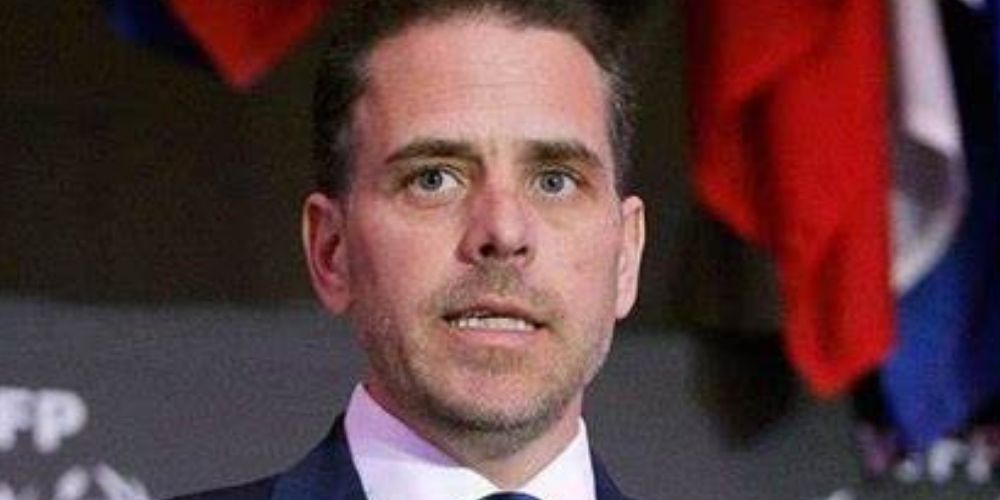 The Gazette reports that 4chan users were rapidly posting the alleged contents of Hunter's iCloud account to the forum on Saturday night. Site administrators were rushing to take down or archive the posts as quickly as they went up.

Many posts on the site still remain, are being posted anew, or are being saved to other sites. In another tweet on the alleged Hunter crack, Posobiec wrote, "4chan has already created torrents for the Hunter Biden iPhone and iCloud backups and are now seeding them. That means even if 4chan gets shut down the copies will still be out there."

The Washington Examiner tried but was unable to immediately verify the contents of Biden's hacked iCloud.

CNBC reported Sunday that Apple has announced a new feature for iPhones called "Lockdown Mode" which will "protect high-profile users such as politicians and activists against state-sponsored hackers."

Earlier this year the Washington Examiner was able to further verify the contents of Hunter Biden's "laptop from hell", which was a story broken by the New York Post in October 2021, after it was examined by former Secret Service agent Konstantinos "Gus" Dimitrelos, a cyber forensics expert. Using a technique he developed called "digital sandwiching," Dimitrelos said Biden was the only person capable of producing the data emerging from the laptop.

While the hacked iCloud contents have yet to be verified, Dimitrelos did show that Biden's iCloud had been syncing his data across not only his laptop but also his iPhone and iPad. Hunter's Apple ID was allegedly on 46 devices since 2011, including multiple computers, phones, tablets, and Apple TVs, many of which could have backed up information to his iCloud.

Information coming out of Hunter's laptop has illustrated that between November 2018 and March 2019, Joe Biden wired his son $100,000 for his "expenses," at least $30,000 of which went to pay off delinquent hooker debts.

Right before the 2020 presidential election, then-candidate Joe Biden agreed to cover over $800,000 of his son Hunter Biden's bills, including legal bills that were associated with a Chinese firm. On Thursday it was revealed that the Biden administration sent nearly one million barrels of oil from the US Strategic Petroleum Reserves, to a Chinese energy company in which President Joe Biden’s son, Hunter Biden, had a stake as recently as 2015.