Further revelations from the infamous Hunter Biden laptop found in 2019 have shown that Joe Biden was to be a party to the deal being discussed with Chinese energy company CFEC, and was to receive a 10 percent cut. 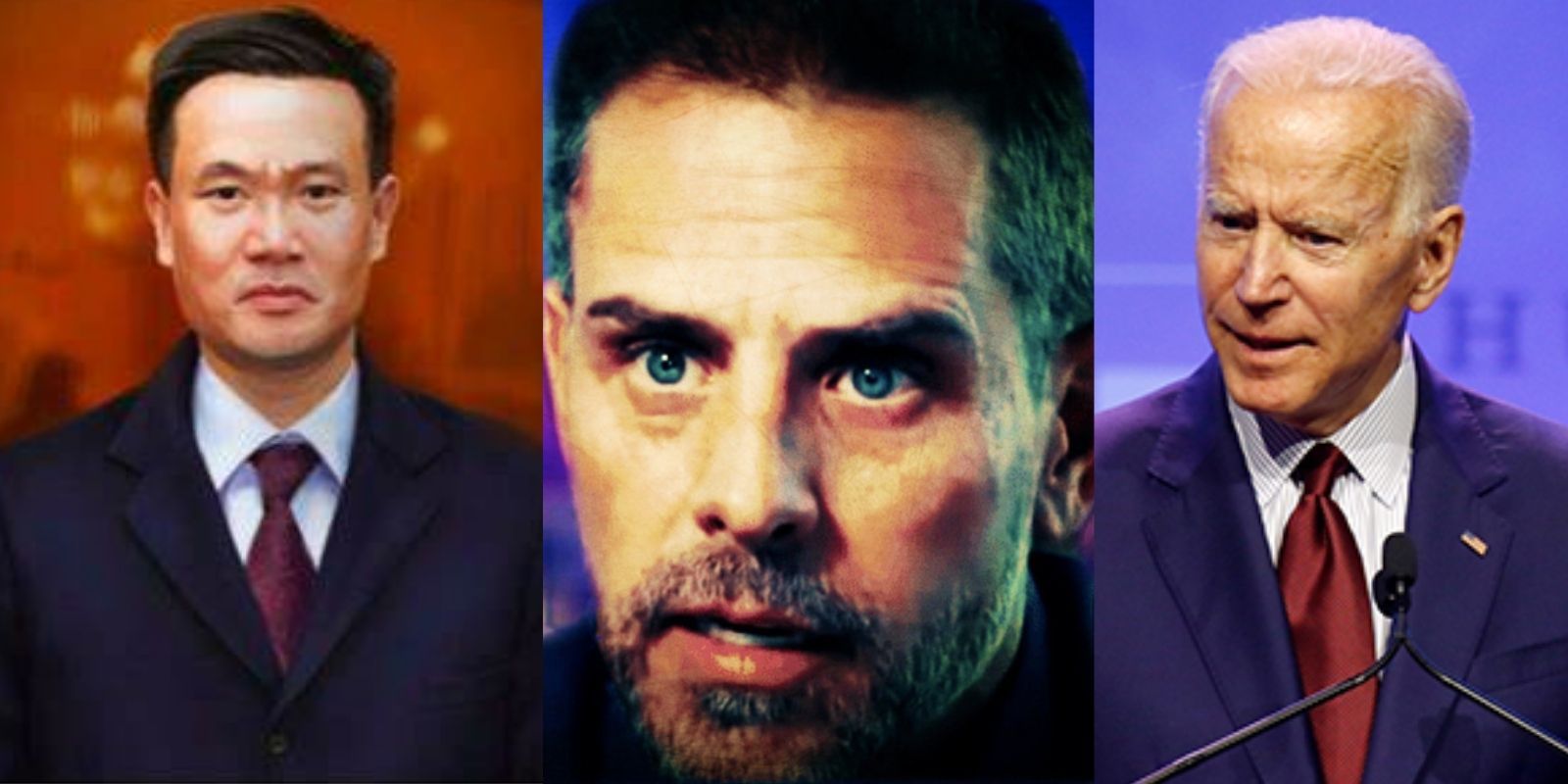 Further revelations from the infamous Hunter Biden laptop found in 2019 have shown that Joe Biden was to be a party to the deal being discussed with Chinese energy company CFEC, and was to receive a 10 percent cut.

Author Miranda Devine details in her recent book, Laptop from Hell, how the Biden family took Navy veteran and businessmen Tony Bobulinski to help move the deal along with Chinese mogul Ye Jianming, who was in charge of the Chinese government-affiliated CFEC.

According to the New York Post, "Less than two weeks after meeting Joe Biden, Bobulinski incorporated SinoHawk Holdings LLC, on May 15, 2017, having decided against Hunter’s suggestion they call it CEFC America."

"It would be a global investment firm seeded with $10 million of Chinese money that would buy projects in the US and around the world “in global and/or domestic infrastructure, energy, financial services and other strategic sectors,” said the contract he had drawn up."

"SinoHawk would be 50 percent owned by Ye Jianming, chairman of CEFC, through a Delaware-incorporated CEFC entity, Hudson West IV LLC. The other 50 percent would be owned by Oneida Holdings LLC, another Delaware firm set up by Bobulinski."

The Post article continues, showing the information on the laptop that reveals the breakdown of the equity in Oneida:

Bobulinski later confirmed in an interview that "the big guy" was absolutely the current president, Joe Biden himself, despite his public denial of having anything to do with the deal.