A Texas ranch house close to the Mexico/US border was broken into by three undocumented migrants on Tuesday. They took two loaded handguns with ammo as well as food and clothing. 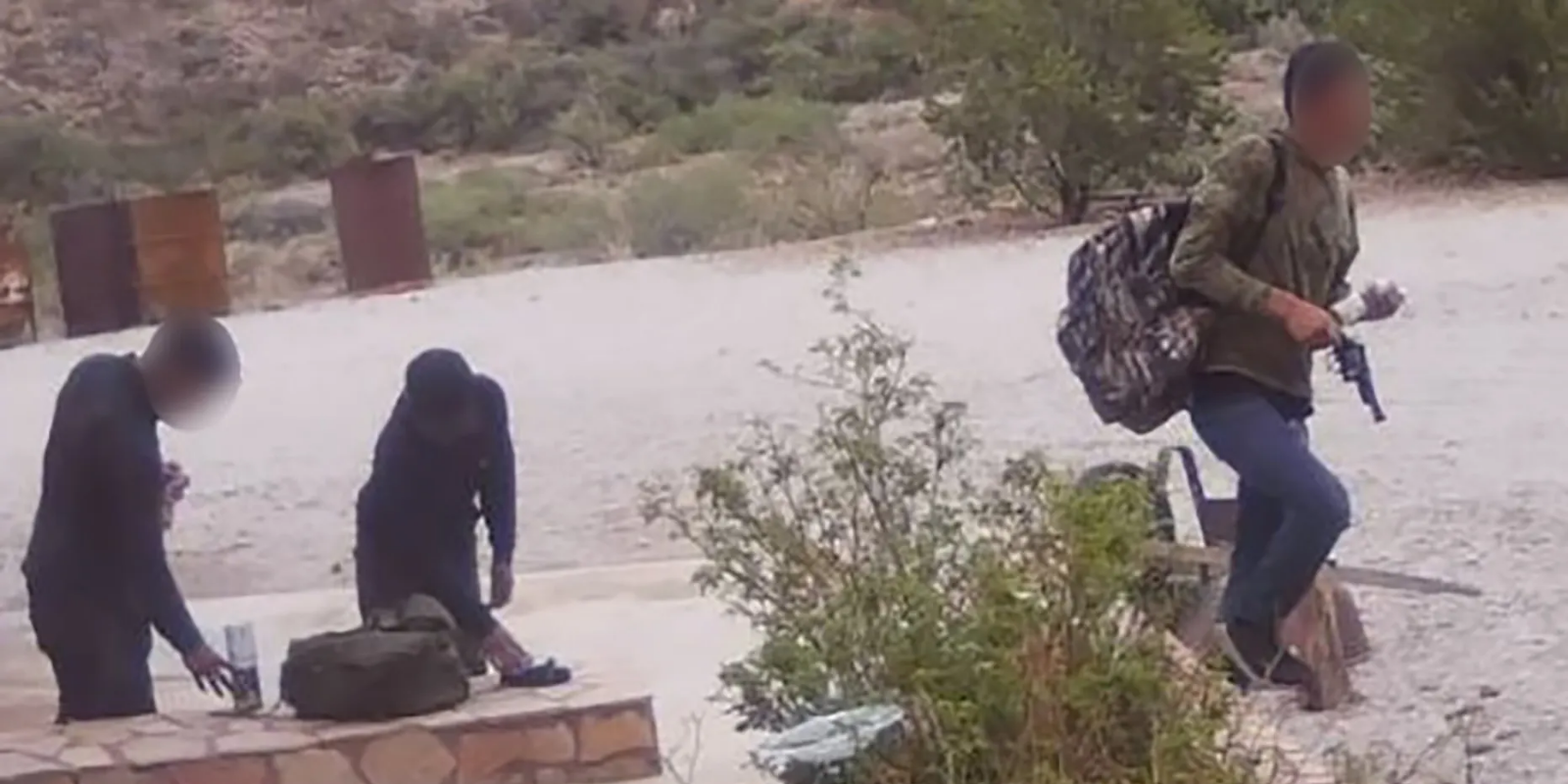 A Texas ranch house close to the Mexico/US border was broken into by three undocumented migrants on Tuesday. They took two loaded handguns with ammo as well as food and clothing.

Border Patrol agents show up to the house, located in the Sierra Blanca municipality of Hudspeth Country, about 20 miles northeast of the border in the south of Texas, after being notified that the house was being robbed.

According to Fox News, the trio of male migrants are being further investigated. They may face Texas state charges of trespassing and theft of property, as well as federal immigration charges.

"With the presence of weapons in the wrong hands, this situation could have turned violent; fortunately, our agents were able to control the encounter and bring it to a peaceful resolution," stated Sean L. McGoffin, the regional Border Patrol chief.

"Through extensive training, our Border Patrol Agents are always prepared and ready to respond to various scenarios. Without hesitation, these agents responded to the ranch house and safely secured the location, the stolen weapons and the undocumented non-citizens."

This year so far, there have been almost a million encounters with migrants who have illegally cross the border, and the trend shows no signs of slowing down.