Sahar Khodayari, an Iranian female football fan has passed away one week after setting herself on fire outside the courtroom which gave her a six-month prison sentence for attempting to sneak into a stadium dressed as a man. 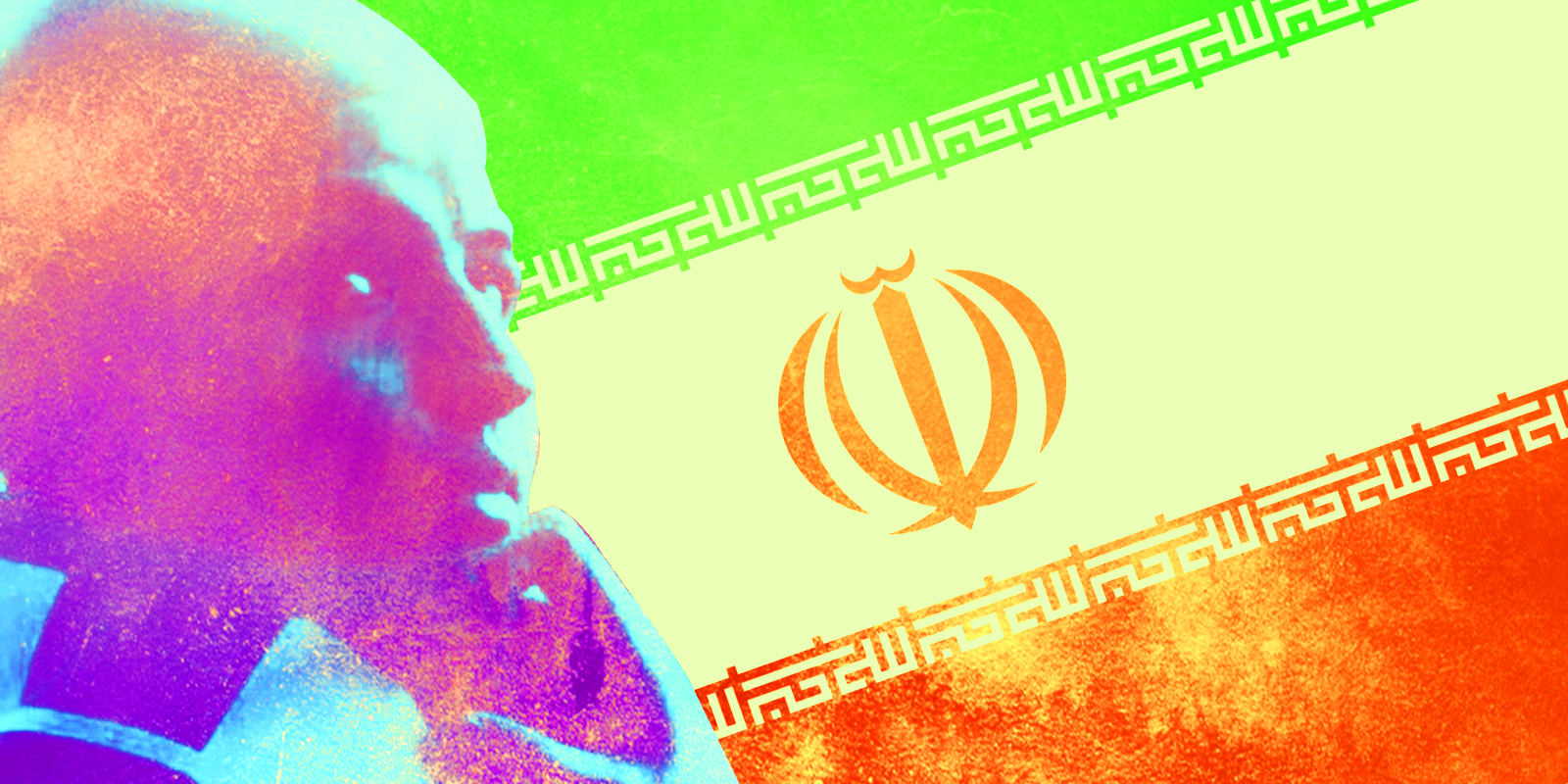 Sahar Khodayari, an Iranian female football fan passed away on Monday, one week after setting herself on fire outside the courtroom which gave her a six-month prison sentence. Her crime? She attempted to sneak into a stadium dressed as a man.

Iran has banned female fans from football events since 1981, forcing women in a country filled with football fans to daringly sneak into the games dressed as men, if they want to support their favourite teams or to stand for their basic human right to equality.

With so many people seeing themselves in Sahar, her death sent shockwaves across both Irans own native media as well as within the large community of Iranians outside of Iran.

For example, Andranik Teymourian, an Esteghlal player, said in a tweet that one of the countries major football stadium would be named after Khodyari in the near future.

Interestingly, Parvaneh Salahshouri a female Iranian lawmaker described Khodayari as “Iran’s Girl” and tweeted: “We are all responsible.”

She furthermore called out the entire depraved system which deprives women of their fundamental human rights.

With some lawmakers actively discussing this issue, it could be a sign that the regime is preparing to soften its approach, potentially mirroring the moves made by its chief regional counter-weight, Saudi Arabia.

The Sunni Monarchy has reduced some of their laws towards women recently under their new defacto Monarch, including (imperfectly) lifting the restrictions on female drivers and allowing women to leave the country without a male guardians approval as long as they are over 21.

While these moves certainly seem like they are out of the history books more than a century or two ago, they do change the socially progressive playing field. In effect, they could potentially allow Saudia Arabia to supersede Iran as the more moderate regime within the middle east, and in turn, seriously wounding Iran’s capacity to maintain a positive image abroad.

Will Iran actually choose to moderate in response to Saudi competition as well as local demands?

Sadly for the many without basic human rights in in the country, that’s for the regime to decide.