Jeopardy! host Alex Trebek donated another $2.1 million on Saturday to the University of Ottawa. 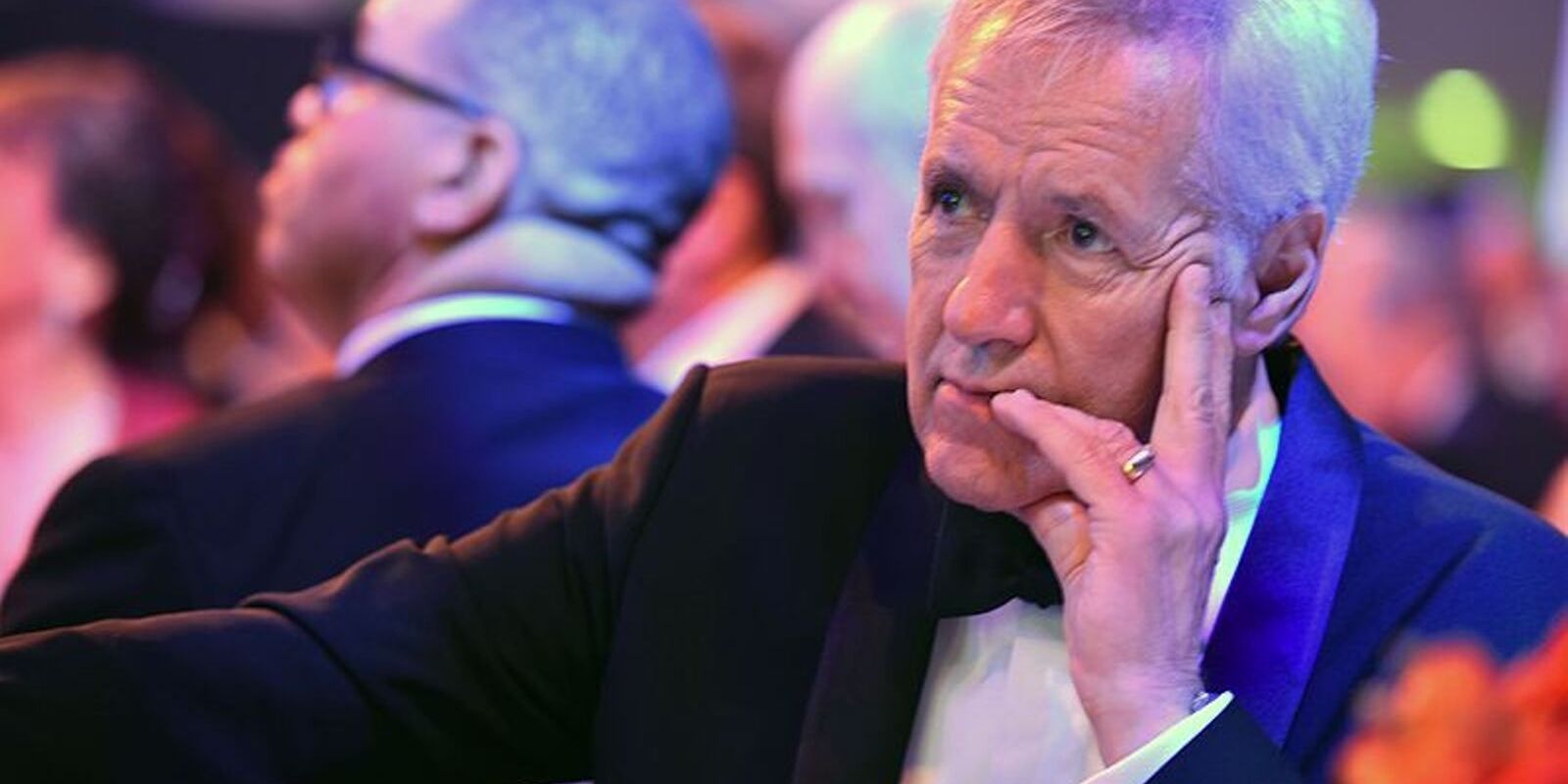 Jeopardy! host Alex Trebek donated $2.1 million on Saturday to the University of Ottawa.

Trebek is one of the school’s senior alumni, graduating from U of O in 1961 with a degree in philosophy. He went on to have a fruitful career in broadcasting before landing the hosting position on one of the most famous and popular gameshows of all time in 1984.

Trebek revealed his Stage 4 pancreatic cancer earlier this year. And though he has been optimistic and said he will fight until the end, he was forced to start chemotherapy again last month unfortunately.

No stranger to donating to his university, this recent donation brings his total up to $9 million for the University of Ottawa.

The press release said the latest money will be put towards Canadian and global challenges, including green economy projects and ways to prepare for aging populations.

The money will support “Trebek Scholars” in post-doctoral research.

Trebek Scholars is the latest program which bares his surname, the other being the Alex Trebek Forum for Dialogue, which his previous donations helped found.