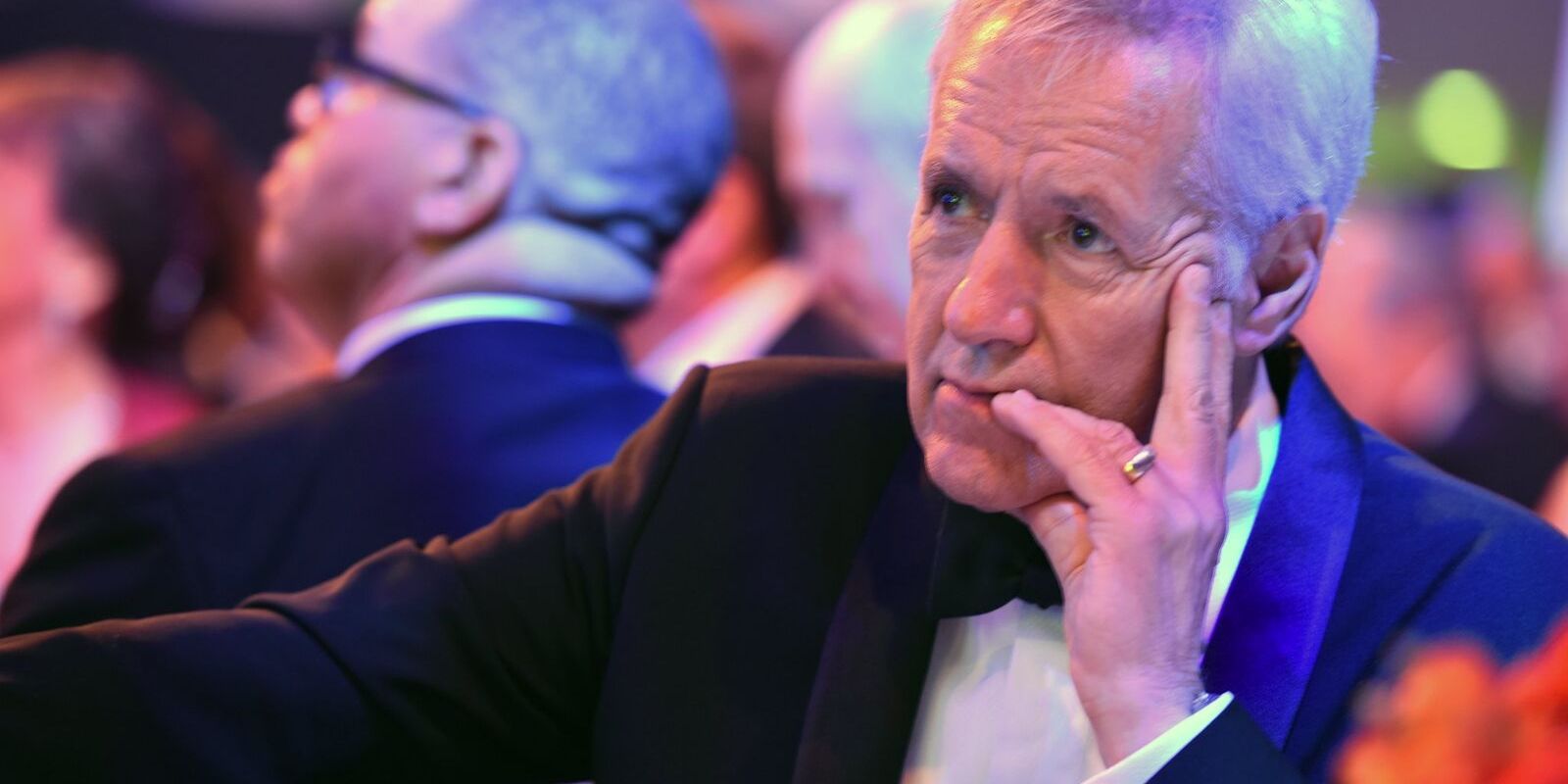 According to an interview with ABC, Trebek said that his cancer numbers shot up after taking a pause due to significant gains being made.

The 79-year-old first announced in March that he had Stage four pancreatic cancer but missed no episodes of Jeopardy during the trying time.