"If I can’t be let back on because I won’t apologize, I could care less." 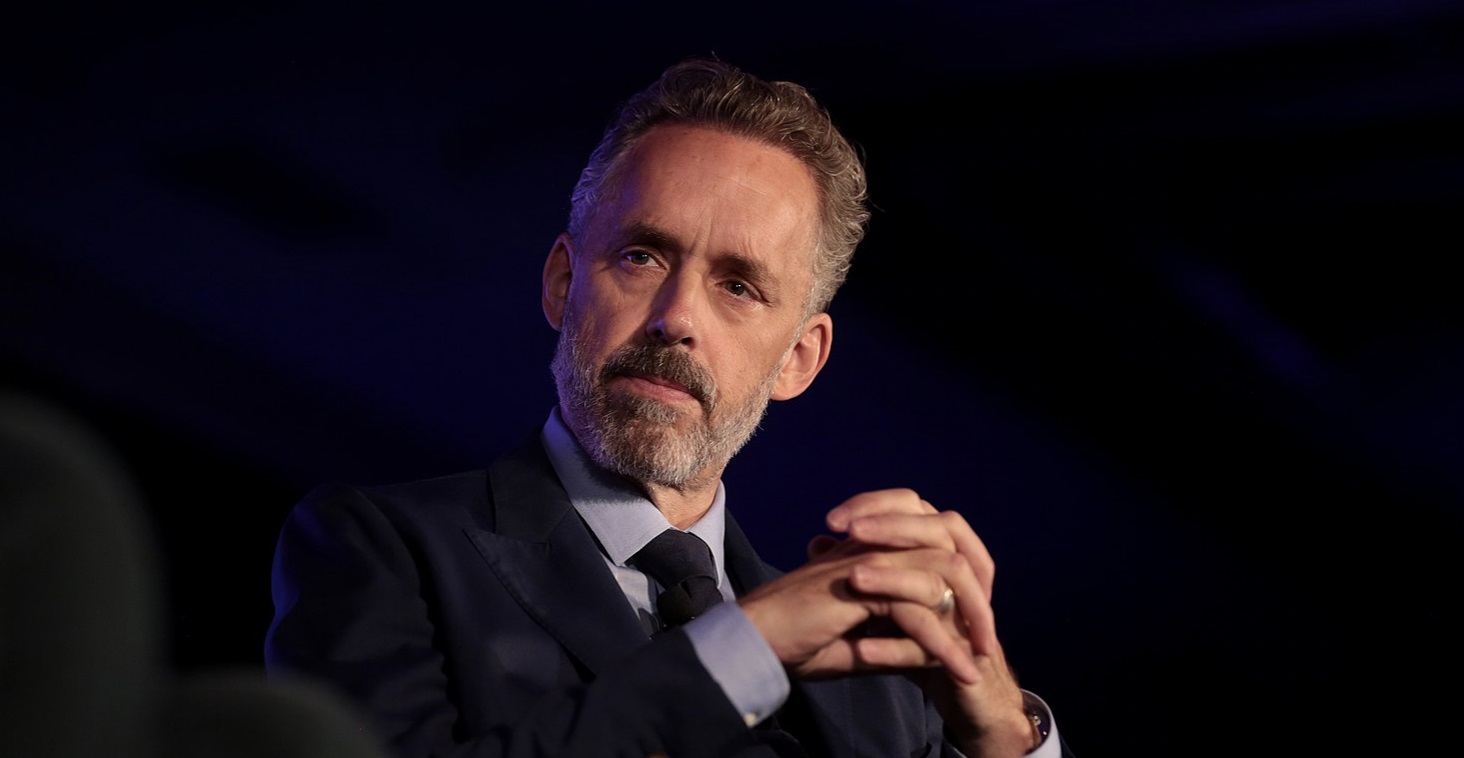 Professor and psychologist Jordan Peterson was suspended from Twitter on Tuesday after posting about actor Elliot Page, who was born Ellen Page, who underwent an elective double mastectomy to relieve gender dysphoria.

On Thursday, Peterson told the National Post that his suspension, which would be lifted after he choses to delete the tweet, may as well be a ban.

"I penned an irritated tweet in response to one of the latest happenings on the increasingly heated culture war front," Peterson told the National Post.

Peterson said that he would "rather die" than submit to Twitter's will.

The notice told Peterson that he "may not promote violence against, threaten, or harass other people on the basis of race, ethnicity, national origin, sexual orientation, gender, gender identity, religious affiliation, age, disability, or serious disease."

Peterson responded: "There are no rules on Twitter except don’t do what we don’t like today. They are always applied post hoc by algorithms and idiots bent on maintaining their woke superiority."

"Twitters a rat-hole, in the final analysis, I have probably contributed to that, while trying to use, understand and master that horrible, toxic platform,” he said. "If I can’t be let back on because I won’t apologize, I could care less."