The Trump-appointed judge said that the Biden administration does not have the right to stop the leases without Congressional approval and that the economic harm would be far-reaching. 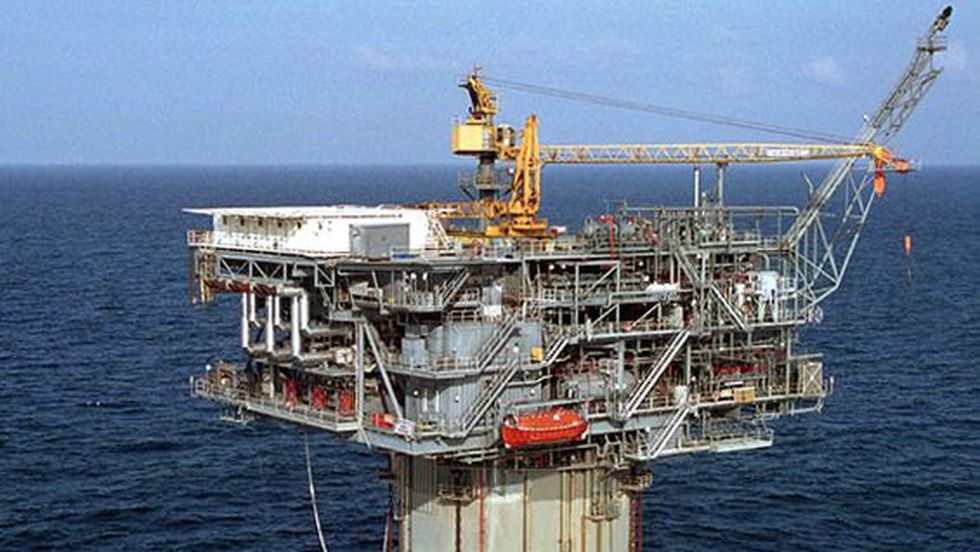 Judge Terry A. Doughty, of the US District Court in Monroe, Louisiana has blocked the Biden administration's executive order to disallow new oil and gas leases on federal land. In the 44-page decision, the judge says the federal government must continue to provide leases to oil and gas companies to develop federal land. That order was signed in January, shortly after Biden took office.

The Trump-appointed judge said that the Biden administration does not have the right to stop the leases without Congressional approval and that the economic harm to coastal and southern states would be far-reaching, Fox Business reports.

"Millions and possibly billions of dollars are at stake," the Doughty wrote in his decision. "Local government funding, jobs for [workers in the states that sued], and funds for the restoration of Louisiana’s Coastline are at stake."

This decision is an injunction to provide immediate relief. Judge Doughty said that the states have a good chance of winning their case later on.

President Biden has attempted to block new oil and gases leases in his effort to make climate change a priority. Federal land only accounts for 9 percent of onshore production of oil and natural gas. The injunction protects both onshore and offshore production.

The Interior Department said that they will comply with the order. Leases that have already been approved would have continued under Biden's plan, but now new leases must be considered as well. President Biden has also asked the department for a complete review of the practice.

"We are reviewing the judge’s opinion," an Interior Department spokesperson said. The coming report "will include initial findings on the state of the federal conventional energy programs, as well as outline next steps and recommendations" to balance the interests of the environment, jobs and energy development.

The Biden administration has stated their interest in blocking oil, gas, and coal energy sources from being explored, and has cancelled the Keystone XL Pipeline, along with the thousands of jobs it was providing.