"As the court sees it, financially benefitting from the sexual exploitation of minors is the core of this case," wrote Judge Carney. 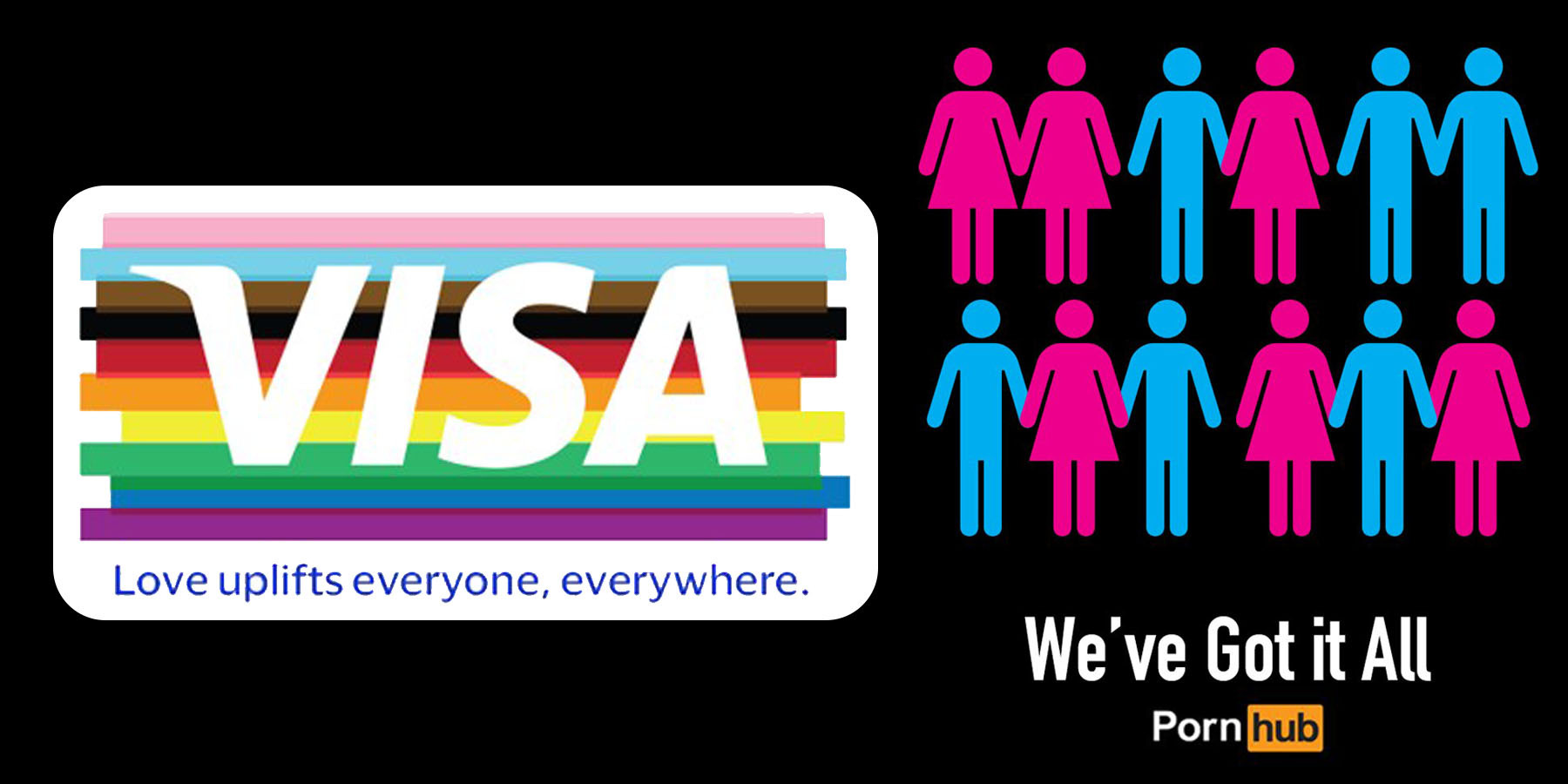 Judge Carney ruled partly in Visa's favor stating that Fleites "simply has no basis for claiming Visa directly participated in the sex trafficking ventures that harmed her." He asked for Fleites to provide "a more definite statement with respect to her common law civil conspiracy cause of action against Visa."

In response to the Friday decision, a Visa spokesperson said: "Visa condemns sex trafficking, sexual exploitation and child sexual abuse materials as repugnant to our values and purpose as a company. This pre-trial ruling is disappointing and mischaracterizes Visa’s role and its policies and practices. Visa will not tolerate the use of our network for illegal activity. We continue to believe that Visa is an improper defendant in this case."