City jurors found 26-year old Cannon guilty of the murder charge as well as first-degree robbery, first-degree burglary, and a slew of other charges. 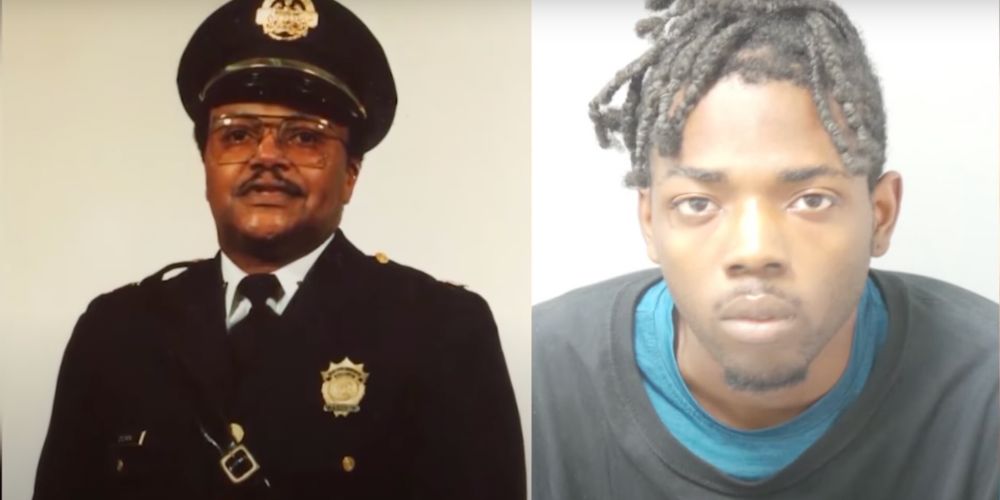 According to the St. Louis Post-Dispatch, city jurors found 26-year old Cannon guilty of the murder charge as well as first-degree robbery, first-degree burglary, unlawful possession of a firearm, and three additional counts of criminal action after three hours of deliberation for what he did on June 2, 2020.

The Daily Wire reports that Dorn's family told reporters outside the courthouse that "Justice has been served."

After a string of nights featuring Black Lives Matter-supported rioting and looting of local businesses, 77-year old Dorn, a black man, went out to guard and protect a friend's pawn shop. Dorn swiftly responded to a burglar alarm at Lee’s Jewelry & Pawn shop at 4123 Martin Luther King Drive and arrived on the scene to see the store being pillaged. Soon after Dorn arrived, Cannon reportedly fled to a street corner and fired 10 shots at Dorn, four of which struck Dorn and ended his life.

The New York Post reports that prosecutor Marvin Teer said Cannon shot "a good man who dedicated his entire life to doing nothing but helping others."

Dorn's widow, Ann, had spoken about her husband's death at the 2020 Republican National Convention and said, "Violence and destruction are not legitimate forms of protest. They do not safeguard black lives. They only destroy them. This isn't a video game where you can commit mayhem and then hit reset and bring all of the characters back to life." On June 2, 2020 alone at least four St. Louis police officers were shot and dozens of businesses were looted, ransacked, or destroyed.

Ann Dorn, also a police veteran, spoke of how her husband's death was broadcast on social media, "As I slept, looters were ransacking the shop. They shot and killed David in cold blood, and then live-streamed his execution and his last moments on Earth. David’s grandson was watching the video on Facebook in real time, not realizing he was watching his own grandfather dying on the sidewalk."

According to Buzzfeed, a man on the Facebook Live stream can be heard yelling at Cannon and saying, "You killed a man over some TVs. That’s somebody’s granddaddy."

The Facebook live stream was used to help identify Cannon who will be sentenced on September 13 and faces life in prison without parole.