Trudeau surely must be feeling the heat at these testing times. From an outsider’s perspective, it looks as though Trudeau’s entire political world is on fire. The SNC-Lavalin fallout has damaged his image in more ways than one, with Liberals attempting to save as much face as possible. 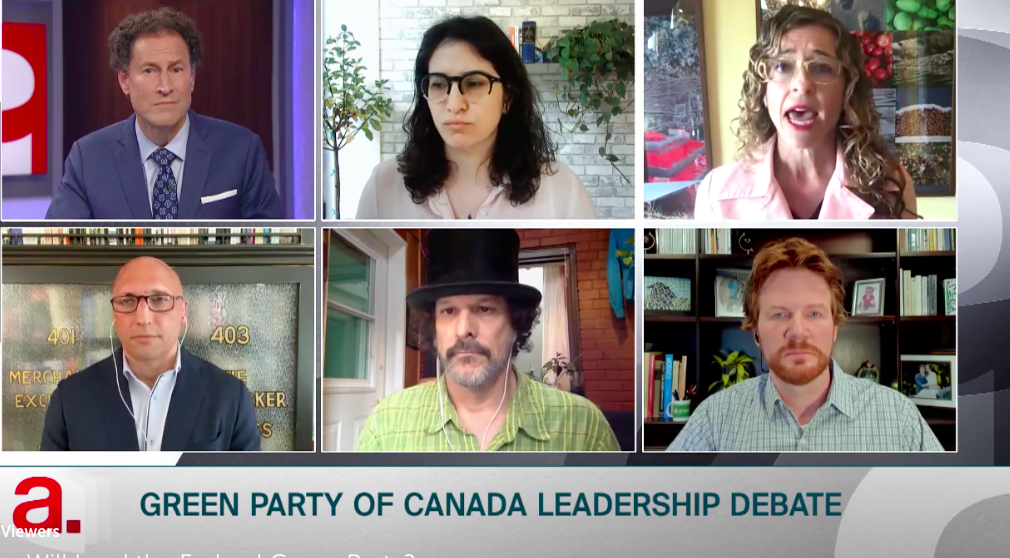 After serving CPC Leader Andrew Scheer a legal letter, threatening to sue him for his criticism of the SNC-Lavalin affair, and a long and tiresome media appearance playing basketball with his son at Drake’s OVO youth center in Toronto, Prime Minister Trudeau has decided that today would be the perfect day to take a little stay-cation in Ottawa.

It has yet to be determined when his next personal day will be, but it only takes a quick look at the PM’s itenerary to notice that since his 3 day vacataion in Florida, Trudeau has renewed his commitment to leisure.

Trudeau surely must be feeling the heat at these testing times. From an outsider’s perspective, it looks as though Trudeau’s entire political world is on fire. The SNC-Lavalin fallout has damaged his image in more ways than one, with Liberals attempting to save as much face as possible.

In the coming weeks, Trudeau will surely be trying to clean up his image. This has already begun. The aforementioned basketball event coordinated with the NBA’s only Canadian basketball team, the Toronto Raptors, was a perfect way for Trudeau to shine on camera. It was an easy win for the PM, as it not only allowed him to meet with community leaders, but also got him some positive airtime with his son.

Director of the Canadian Taxpayers Federation Aaron Wudrick pointed out the dubious optics of trotting out your first born son for political points.

With the release of the new Federal budget providing little-to-no relief in terms of media coverage, Trudeau will certainly be looking for ways to clean up his public image, as polls have definitely not been favourable recently.

Within the span of just a couple months, polls turned fiercly on our government, as the public paid close attention to the SNC-Lavalin fiasco. The Trudeau Liberals went from having a decent lead over the Opposition conservatives, to now being neck-and-neck, or trailing by a few points. With the odds of a majority win seem less and less likely, panic mode has certainly set in for team Trudeau.

In December, Global News reported that the coming federal election looked to be the Liberals’ to lose, and that it would take “an ill-timed stumble” from Trudeau to open the window for a Conservative Party that was lurking within striking distance. An ill timed stumble is exactly what came about, as now, the Liberals are attempting to pick up the pieces as quickly and, with as little attention drawn as possible.

With the Conservatives clearly benefiting the most from the Trudeau stumble, it appears as though now is Scheer’s time to strike. He has already called for the resignation, and has grilled Trudeau on every available opportunity.

What do you think about Justin Trudeau? Let us know in the comments below.