Jamal Simmons, a political analyst now working for Vice President Kamala Harris, has repeatedly tweeted that his belief that the 2000 election between Al Gore and George W. Bush was "illegitimate." 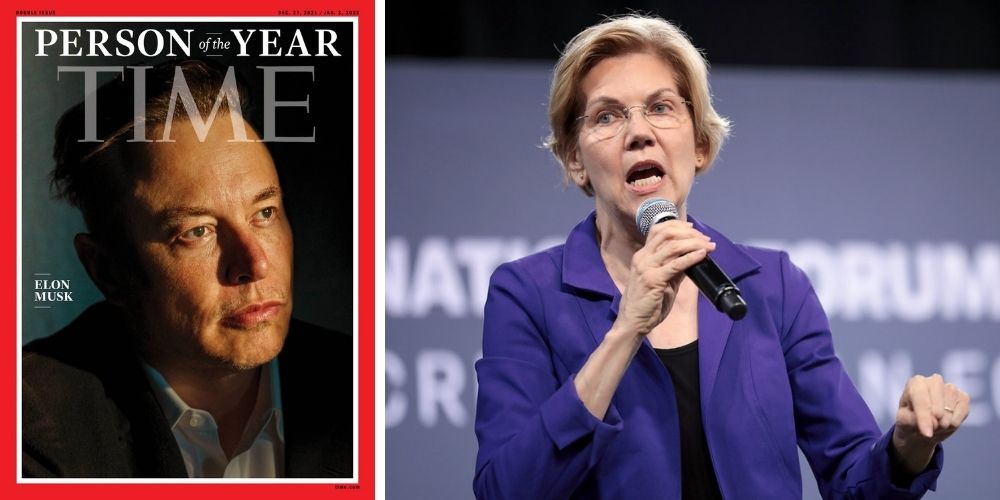 Jamal Simmons, a political analyst now working for Vice President Kamala Harris, has repeatedly tweeted that his belief that the 2000 election between Al Gore and George W. Bush was "illegitimate."

Simmons, who actually had worked as the deputy director of communications for the Democrat campaign at the time, called the first four years George H.W. Bush served as president an "illegitimate" presidency. He shared this belief in 2012, more than a decade after the election, and maintained it through 2021.

"I worked for Gore 2000 & believe W's 1st term to have been illegitimate. Yet when in the room w/him I stood and gave ofc respect," tweeted Simmons, according to Fox News.

More recently, Simmons tweeted, "The Trump vs Biden equivalency is wrong. Trump was an anti-Democratic huckster grifting the country while unleashing our demons. Biden is the #Democratic version of McCain - a good man I disagreed with. I thought W stole the 2000 elex [sic] but I still stood when he entered a room."

Democrats point out repeatedly that former President Donald Trump made and maintains claims that the election of 2020 was not fair, and that he should have been the victor. They reference with disdain those members of the GOP that voted against certification of the Electoral College votes for Joe Biden on Jan. 6, 2020.

This despite the fact the Democrats, too, objected to the certification of votes for Donald Trump in 2017, and many maintained that the election of 2016 was tipped in Trump's favor by so-called Russian collusion, which turned out to be a hoax whipped up, in part, by the Clinton campaign.

According to Fox News, Simmons has come on the Kamala team replacing Ashley Etienne, who, along with a slew of top Kamala staffers, resigned in Nov. 2021.

Many of them had been working with the vice president for less than a year before handing in their resignations, citing a toxic work environment, and difficulties dealing with Kamala herself.