Harris criticized Americans who dare to question Jill Biden's use of the "doctor" title in her name. 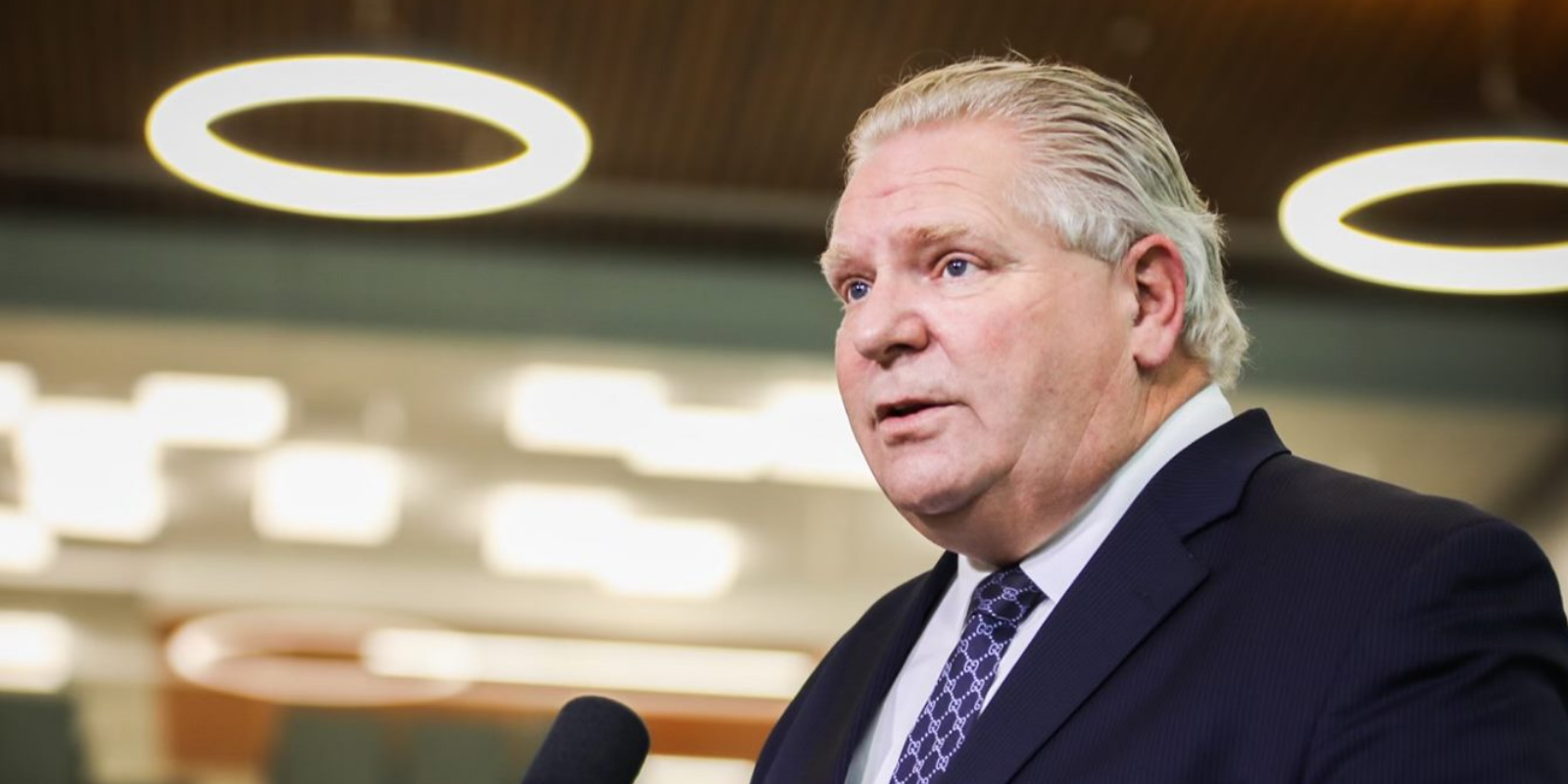 Harris responded by criticizing Americans who dare to question Jill Biden's use of the "doctor" title in her name.

"What was your reaction when you read that, when you heard that?" asked Roberts pointedly.

Roberts was referring to an op-ed posted in the Wall Street Journal, where columnist Joseph Epstein suggested that the honorific doesn't apply to Jill Biden, since her doctorate is in education and not in medicine.

"Madame First Lady—Mrs. Biden—Jill—kiddo: a bit of advice on what may seem like a small but I think is a not unimportant matter. Any chance you might drop the 'Dr.' before your name? Dr. Jill Biden sounds and feels fraudulent, not to say a touch comic. Your degree is, I believe, an Ed.D., a doctor of education, earned at the University of Delaware through a dissertation with the unpromising title 'Student Retention at the Community College Level: Meeting Students' Needs'," wrote Epstein in the article.

Harris responded with the following:

"I was deeply disappointed that in 2020, that kind of approach would be given any legitimacy, cause, let’s be clear about it: She worked hard. She raised her kids. She went to night school. She got degrees. She earned everything she has. That is the American way, that is the American spirit."

"So, when there's anyone who tries to diminish the significance of people who work hard, I.... I think it's just not the American way, frankly."

Jill Biden joined in with Harris, perhaps taking it one step further, claiming that the criticism had to do with her being a woman: