Kamala Harris is the most unpopular vice president in half a century: polls

Vice President Kamala Harris showed poorly in recent polls, which indicated that she is the most unpopular vice president in 50 years, since the 1970s or earlier. 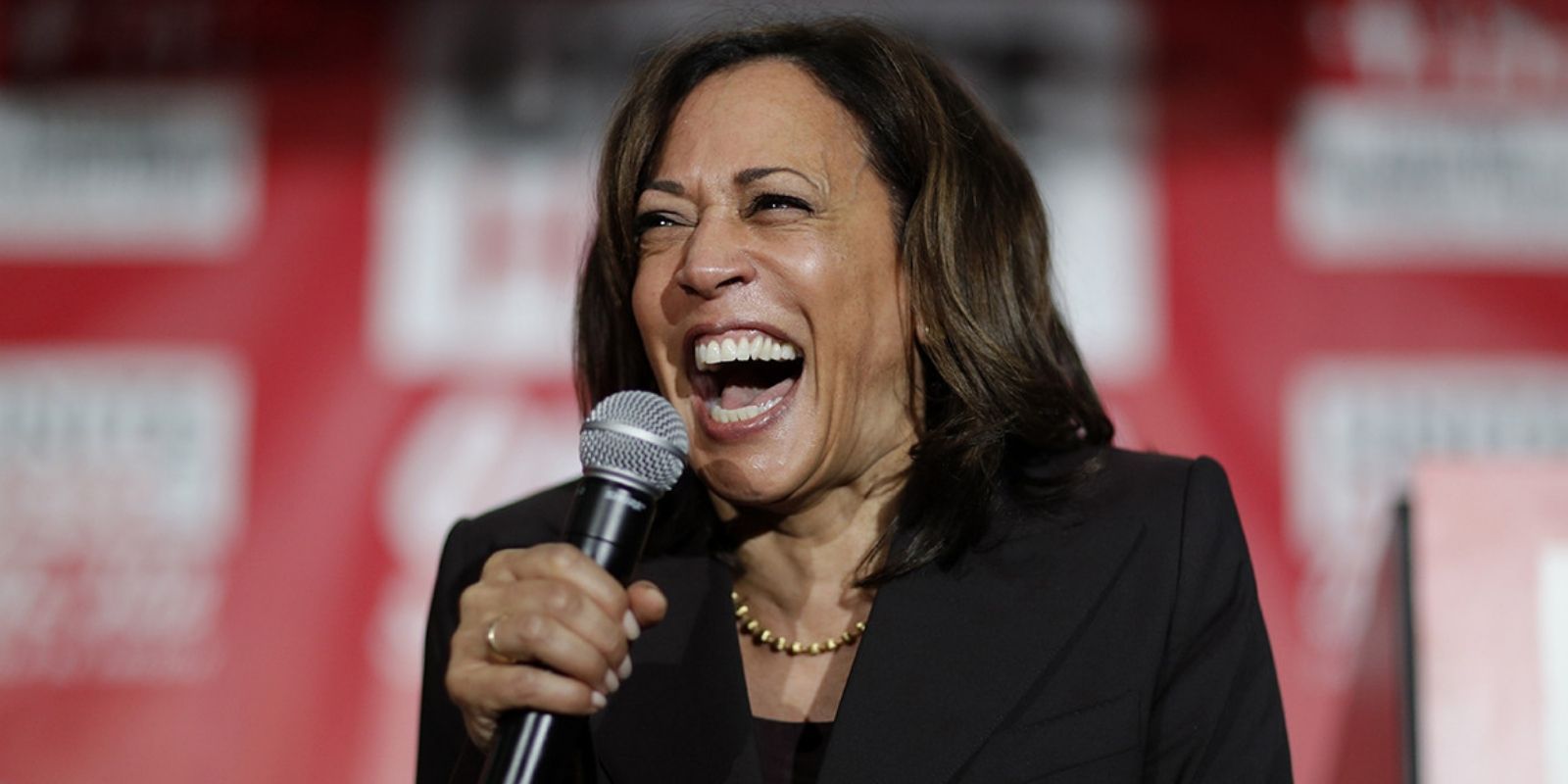 Vice President Kamala Harris showed poorly in recent polls, which indicated that she is the most unpopular vice president in 50 years, since the 1970s or earlier.

The Los Angeles Times reported Monday that as of July 27, 45 percent of registered voters had a favorable opinion of Harris and 48 percent had an unfavorable opinion, a net rating of -3 percentage points.

In comparison, most other vice presidents have had a net rating at 0 or very close to it, including former Vice President Mike Pence, current President Joe Biden when he served under the Obama Administration, and Bush-era Dick Cheney.

The current vice president's unpopularity is worse than Pence's was six months into the Trump presidency, according to The Telegraph, which reported that around the same time in 2017, Pence's unfavorability rating sat at 41.9 percent while his favorability rating was 42.1 percent.

Harris's popularity appears to have dipped around June 8 when she made headlines for not visiting the United States-Mexico border and refusing to talk about it. She crossed the 0 net rating mark into the negatives shortly after.

The vice president appears to not be so popular internationally either because of the same issue. She was famously also met with protests on her way to visit the Guatemalan president. Harris was quoted from on the ground in Guatemala at that time, saying: "On the issue of Republicans' political attacks, or criticism, or even concerns, the reason I'm here in Guatemala as my first trip as vice president of the United States, is because this is one of our highest priorities."

"And I came here to be here on the ground, to speak with the leader of this nation, around what we can do in a way that is significant, is tangible, and has real results. And I will continue to be focused on that kind of work as opposed to grand gestures," Harris said during remarks that garnered further ridicule.

In Mexico and Guatemala, international press grilled Harris on why she hadn't visited the US-Mexico border. Harris did eventually make the trek south, choosing to go to the El Paso-Ciudad Juarez border crossing, which was not one of the border crossings where the bulk of the illegal border crossings were taking place. Upon arrival, she once again was met with protest by local residents.