WATCH: Kyrie Irving says refusal to get vaccinated is 'not about the money' but 'choosing what's best for you' 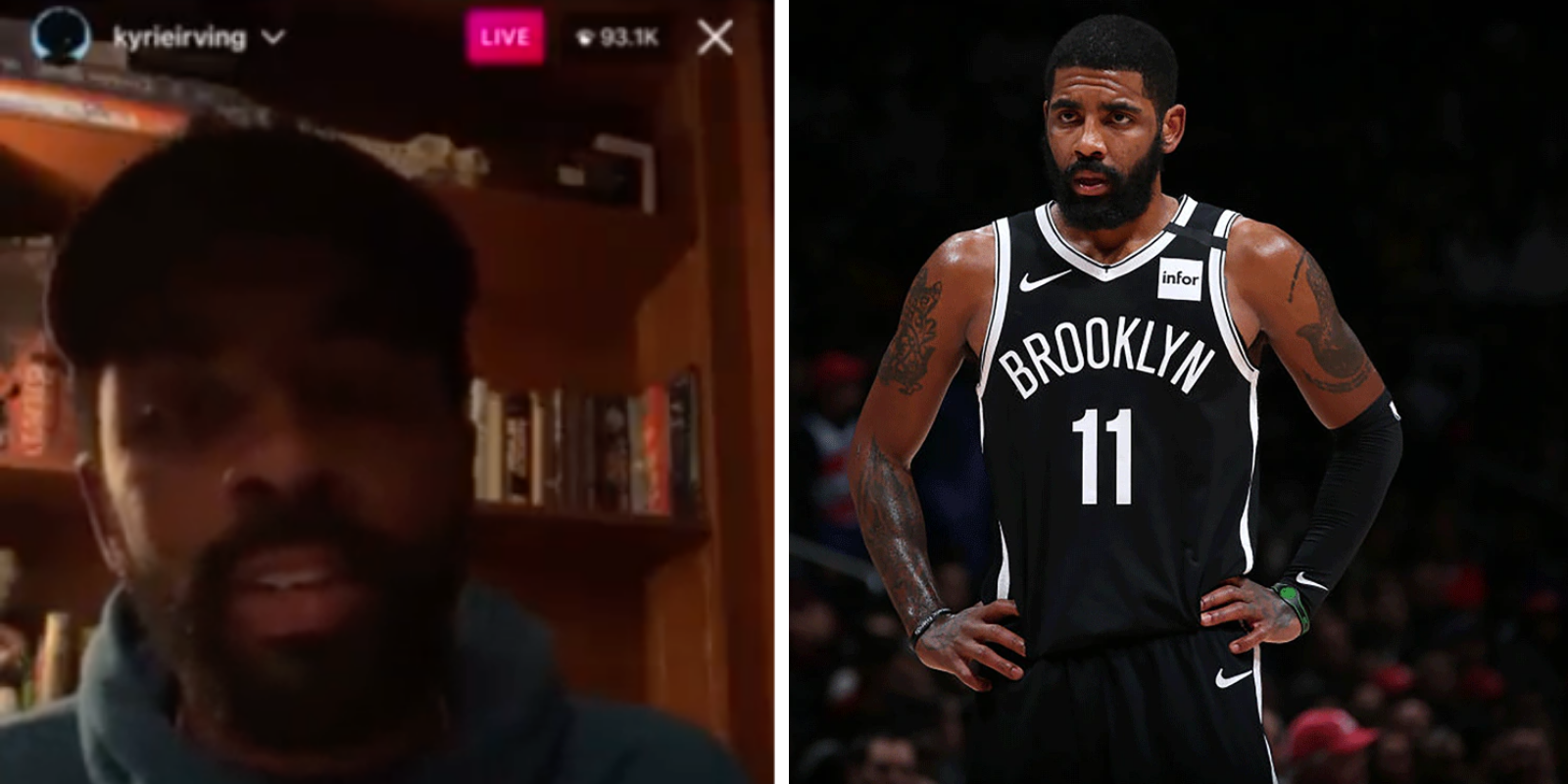 Kyrie Irving, who was suspended from the Brooklyn Nets on Tuesday, spoke out about his reasons for refusing to be vaccinated per NBA league rules. He spoke about his refusal, and what he's giving up.

"Because we could be easily at home chillin' with our families but we're choosing to go out there and perform. You know, and even in that job, like, that that's a dream come true. I've been working on that since I was in fourth grade. You think I want to give up my livelihood because of a mandate? Because I don't have accommodations? Because I'm not vaccinated?" Irving said.

"Come on. I'm not gonna be used as a person in this agenda. You know, like, I'm not. I'm not even gonna speak on that. I'm just saying like, it should be— it should not be divided amongst all of us. It should just be understood and respected."

The Nets management released a statement on Tuesday explaining that Irving would no longer be playing for the team, until such time as he was vaccinated. They said that:

"Kyrie has made a personal choice, and we respect his individual right to choose. Currently, the choice restricts his ability to be a full-time member of the team, and we will not permit any member of our team to participate with part-time availability," team management said.

"It is imperative," they went on to say, "that we continue to build chemistry as a team and remain true to our long-established values of togetherness and sacrifice. Our championship goals for the season have not changed, and to achieve these goals each member of our organization must pull in the same direction. We are excited for the start of the season and look forward to a successful campaign that will make the borough of Brooklyn proud."

Irving is set to lose a significant sum of money. Roughly $380,000 per game will be forfeited and more of $17 million if he misses every Brooklyn game.