LA will have a hearing in August to consider the proposal after Petaluma and several other cities have lead the way in banning new gas station creation. 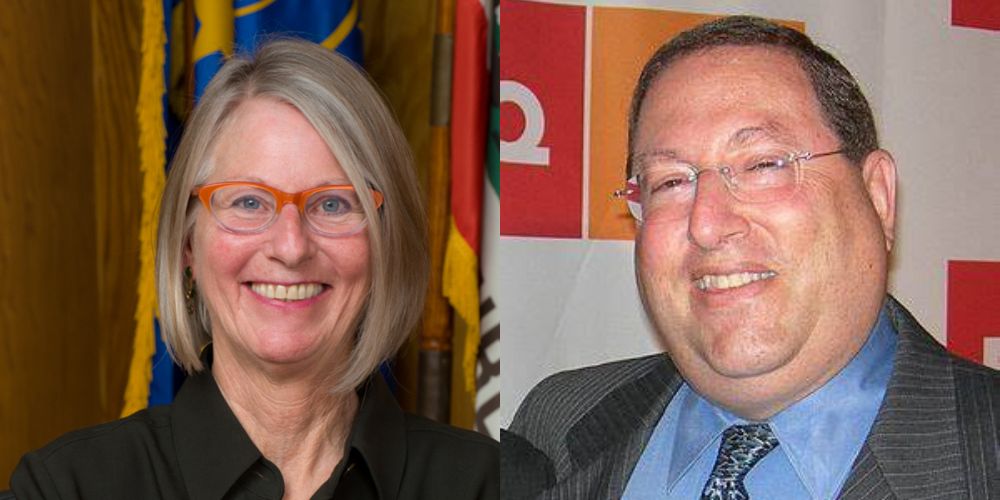 A small Sonoma Valley city in California prohibited the creation of new gas stations and started a trend now spreading across The Golden State.

The San Francisco Chronicle reports that, at the time, Fischer said banning gas stations was important because, "We need to do our part to help mitigate and adapt to our changing weather patterns that exist because of all the carbon we put in the atmosphere," and, "to tackle this crisis is gonna happen at the local level and it is gonna happen in our communities."

Shrader intends to hold a hearing about the issue later this summer and held a conference to promote the ban of gas stations, "L.A.’s enormous and damaging ecological footprint really helped set us on this path," Shrader said, "If you have lung cancer, you stop smoking; if your planet’s on fire, you stop pouring gasoline on it."

California Governor Gavin Newsom instituted a policy in 2020 that aimed to phase out gasoline-powered cars entirely and drastically erase the demand for fossil fuels by 2035.

Councilman Koretz said the ban on new gas stations is a vital step towards Newsom's goal. "Gas stations are a dying business," he said, "Their toxic chemicals take years and millions of dollars to clean up."

Koretz and Shrader's proposal not only bans the creation of new gas stations but mandates "any expansions of current gas stations to be limited to serving zero-emissions vehicles and providing non-fuel-related facilities."

A 28-year-old L.A. woman agreed and said, "I think we have enough, to be honest — more than enough" gas stations. She also complained about L.A.'s high gas prices and that she still had to pay off her SUV.

49-year-old Troy Parker told The Los Angeles Times he wants to switch to electric cars but they're too expensive. He also said, "If people were more educated, they would be more aware and would oppose the new gas stations."

Parker said he received that education through a "sustainability course."

Koretz’s plan to ban new gas stations was seconded by Councilman Kevin de León when it was introduced in May 2021. After being momentarily put aside by L.A.'s  Planning and Land Use Management Committee, a full hearing is scheduled in August to decide the fate of gas stations.