The city of Laval, Quebec spent $750,000 only two years ago to paint 90 curbs blue and white, and now they want it erased. 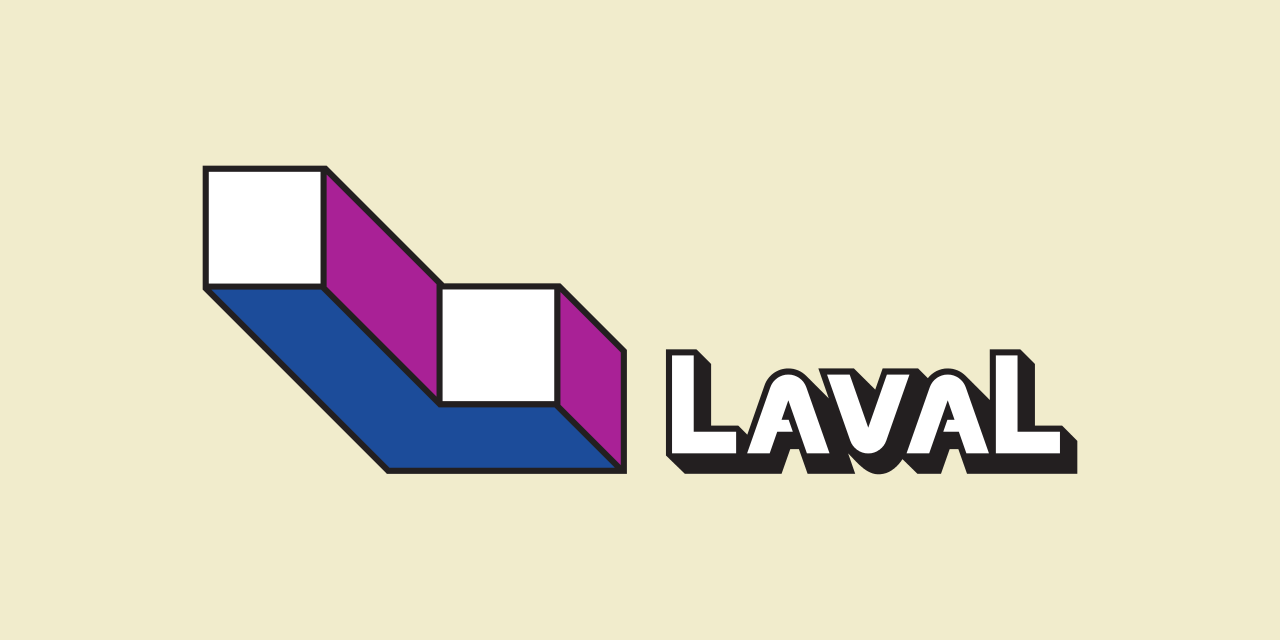 The city of Laval, Quebec spent $750,000 only two years ago to paint 90 curbs blue and white, and now they want it erased.

The blue and white paint was meant to act as roadside safety stripes that would alert drivers to the possibility of children in the area, reports CTV News. The only problem was that nobody knew what they were for, according to city councillor David De Cotis.

Rather than spend more money on educating the public on what the stripes represented, the city has now decided it would be better to remove the bad paint job — a decision set to cost $250,000 on top of the $750,000, all to return the roads to exactly the same state they were to begin with.

De Cotis was originally for the plan but says that what the city got wasn’t what he voted for.

“People don’t even know what they are. White and blue lines? Is it a new F1 circuit? Is it the celebration of the Greek flag?” says De Cotis.

“If the mayor of Laval really wanted to reduce the speed limit, the solution is to put speed bumps. This is a $1 million colossal failure of a pilot project.”

“It was speed bumps, it was blue lines just around the schools and other little measures just to reduce the speed limit.

“What was actually done was a full, large-scale project across the island of Laval with mostly white and blue lines that nobody voted for.”

City officials say that the paint removal will begin in late fall and that they will think up some new ways to slow drivers down in areas where children might be playing.