Project Veritas founder James O'Keefe has defeated Twitter's attempt to transfer the case to friendly court—instead it will remain in O'Keefe's backyard—winning his first major legal victory in the lawsuit against the Big Tech giant. 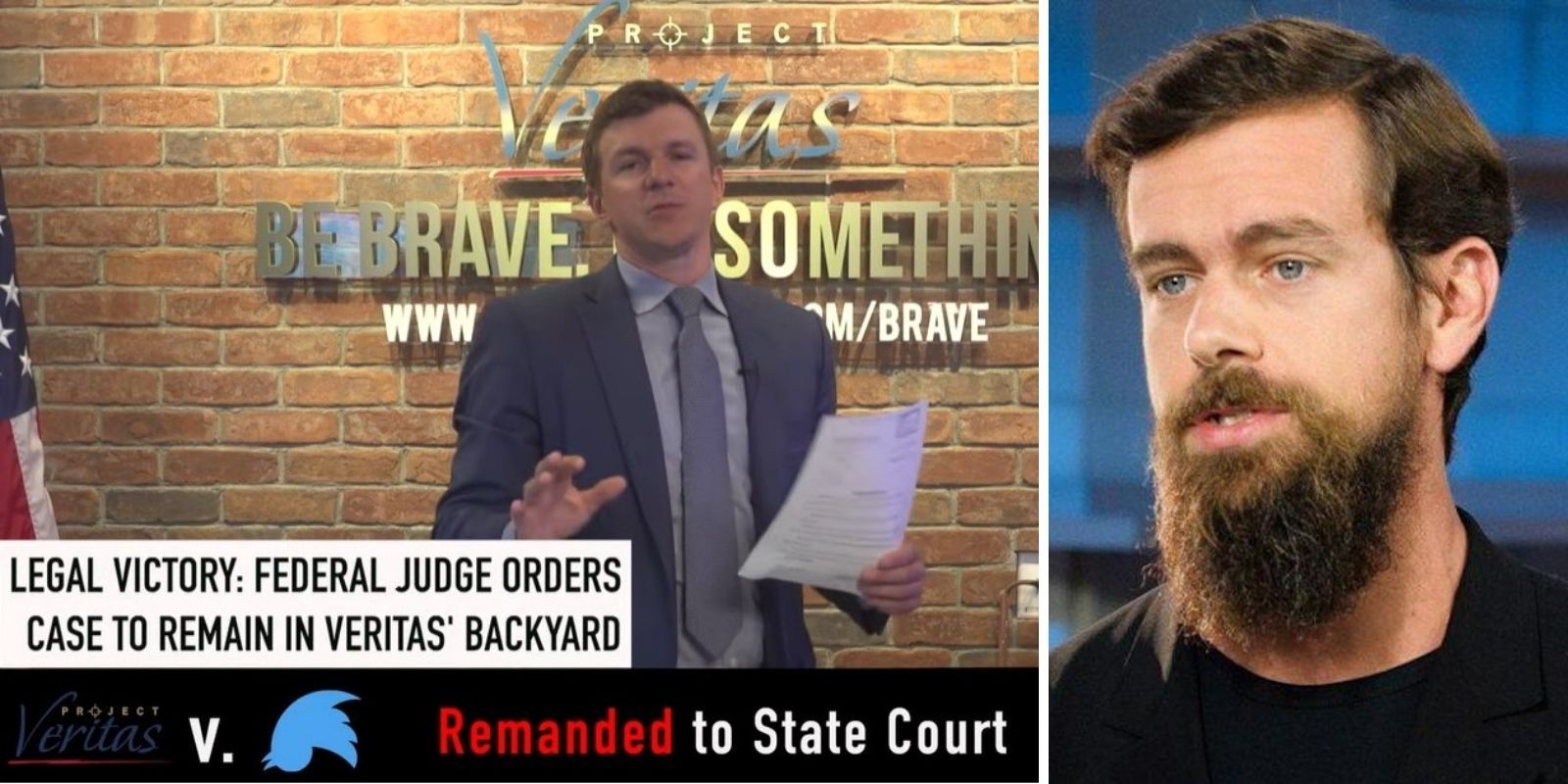 Project Veritas founder James O'Keefe has defeated Twitter's attempt to transfer the case to friendly court—instead it will remain in O'Keefe's backyard—winning his first major legal victory in the lawsuit against the Big Tech giant.

Manhattan federal court ruled to "remand"—or allow the case to be brought back down from federal to state level—the suit to the New York Supreme Court.

Twitter's presumed objective was to transfer the case to the federal level so the company could litigate in a friendly California court, where the federal playing field routinely dismisses cases against Silicon Valley corporations.

Twitter attorney Amer Ahmed argued that O'Keefe would seek over $75,000 in damages to "punish" the company for defamation, citing the monetary damages as the reason for the case to be elevated to the federal level. O'Keefe is not seeking the alleged amount because the case is "about justice, not money," Project Veritas said.

The Twitter lawyer learned that O'Keefe does not prioritize monetary gain over the pursuit of justice, thereby undermining the basis to move the lawsuit to federal court, Project Veritas announced Tuesday: "O'Keefe is looking forward to the opportunity of conducting discovery on Twitter and finding out who were the responsible parties within the Big Tech company involved in the decision to suspend his account and issue the defamatory reasoning for doing so."

O'Keefe is suing Twitter and intends to depose its executives to discover why the Big Tech company permanently suspended his account and defamed him.

Twitter's explanation for the de-platforming was that O'Keefe "operated fake accounts" on the site. In the Tuesday press release, Project Veritas called the allegation "false" and "a defamatory statement with no grounds in reality."

Twitter CEO Jack Dorsey and other company leaders may be deposed in the case and forced to answer for the defamation perpetrated against O'Keefe.

In one of the undercover recordings uncovering CNN's left-leaning editorial decision-making, Chester boasts that the liberal network's biased coverage influenced the removal of former President Donald Trump from office.

"Look what we did, we [CNN] got Trump out. I am 100 percent going to say it, and I 100 percent believe that if it wasn't for CNN, I don't know that Trump would have got voted out … I came to CNN because I wanted to be a part of that," he said.