"We do not have confidence in President Biden’s ability to continue serving as Commander in Chief," the legislators told Pelosi. 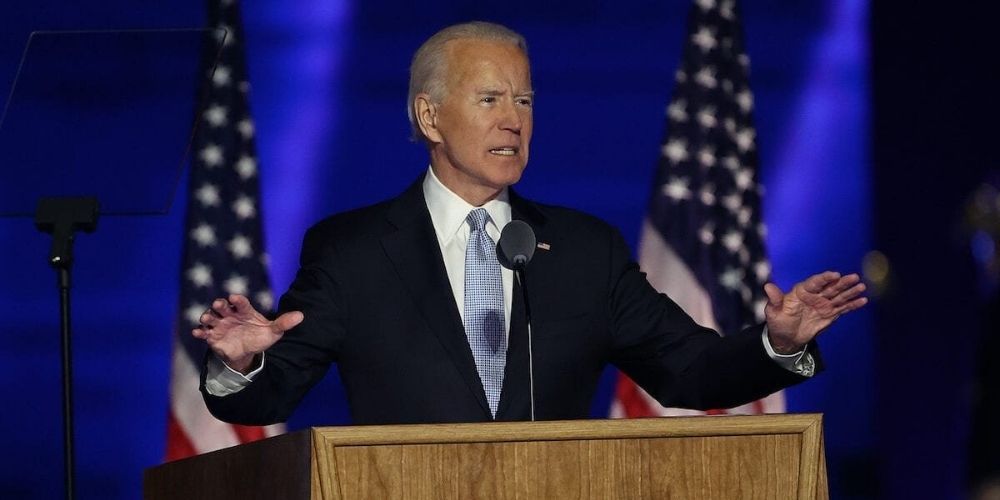 Congresswoman Claudia Tenney, in addition to numerous other House Representatives, is calling on Speaker of the House Nancy Pelosi to begin impeachment proceedings for President Joe Biden due to Americans and Afghan allies being left in Afghanistan after the last US troops pulled out of the country on Monday.

"The American people must have full confidence in their Commander in Chief's judgment and ability to protect our country and respond decisively to national security threats," the letter reads.

The letter adds that the Representatives have "no confidence" in Biden's ability to conduct the duties required as Commander in Chief.

"His unilateral, reckless decision to retreat from Afghanistan was done against the advice of military and national security experts and it has now put thousands of American military personnel, citizens, and Afghan allies in grave peril," the letter continues.

Noting the bombing attack at the Kabul airport that killed at least 13 US military service members, the letter states "President Biden refuses to take responsibility for his actions and continues to mishandle the deteriorating situation at every step."

The letter also takes a jab at Biden's press conferences as of late by saying, "In addition, he has deliberately misled the American people in response to questions posed by the media."

"As members of Congress, we have the duty to oversee the Executive Branch and provide for the common defense of the United States of America," the letter states.

"We do not have confidence in President Biden's ability to continue serving as Commander in Chief. It is after much consideration and with heavy hearts at the current state of our nation that we call upon you, Speaker of the U.S. House of Representatives, to begin impeachment proceedings immediately."

Fellow House Representative Marjorie Taylor Greene also introduced three separate impeachment resolutions in the House earlier the month, one of which slams his actions in Afghanistan.