Reaction to the video has been largely sympathetic, with people both within and outside the LGBTQ+ community siding with Carol that things have gone too far. 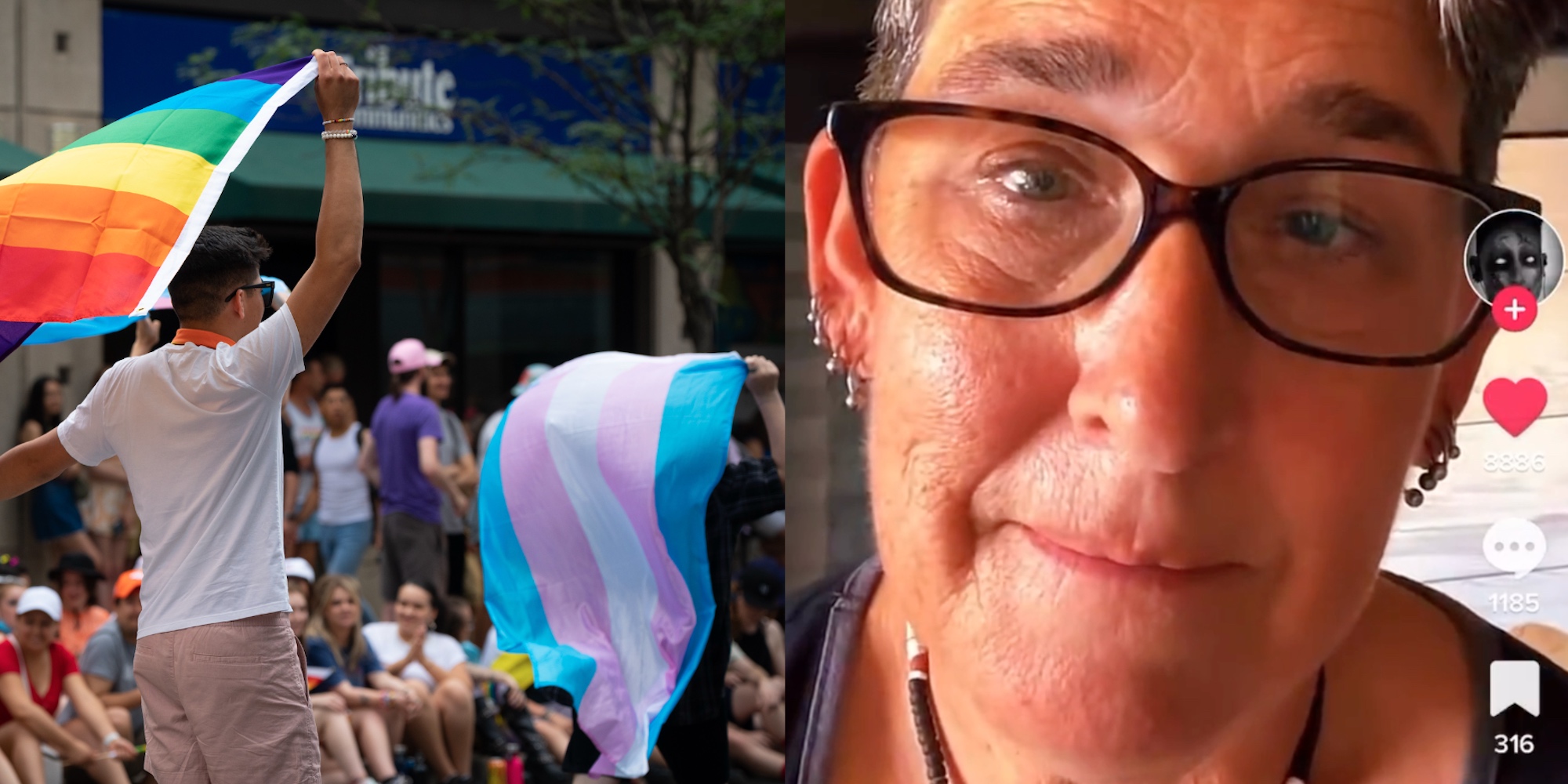 The composition and objectives of  the LGBTQ+ community have changed dramatically since its members first fought for equal rights decades ago. Many of those who were on the front lines vying for equality have spoken out against the movement as it exists today.

Conservative lesbian TikToker @rightsidelesbianarttoo, who goes by Carol, even went so far as to suggest that the movement has fallen to such a degree that had she known what it would become, she would not have fought on behalf of the community at the time.

On Saturday, Carol voiced her "unpopular opinion" in a TikTok video that has since received over 10,000 likes.

The clip was later shared to Twitter by the LGBT group "Gays Against Groomers."

"Here it is, the most unpopular opinion I'll ever do," Carol began.

Reaction to the video has been largely sympathetic, with people both within and outside the LGBTQ+ community siding with Carol that things have gone too far.

"This is the heartbreaking reality of what the woke activists have done to our community with their push to sexualize & indoctrinate children," Gays Against Groomers wrote. "So many of us feel this way. Had we known this is what our fight for equality would have led to, we wouldn't have fought for it at all."

There has recently been an increase of pride events featuring drag shows and other explicit materials aimed at children.

As a result, the term "groomer" has become popular as of late to describe those who aim to indoctrinate children in far-left sexual ideology. Reddit recently banned the use of the word, suggesting it was an "anti-LGBTQ+ slur."

"Equating the word 'groomer' as an inherently anti-LGBTQ+ slur," Gays Against Groomers argued, "asserts that 'LGBTQ+' automatically implies 'groomer,' which is an insult to the millions of us within the community who strongly oppose the sexualization and ideological indoctrination of children."