Lewis also stated that she took a test to check if she had contracted COVID-19. The test came back negative. 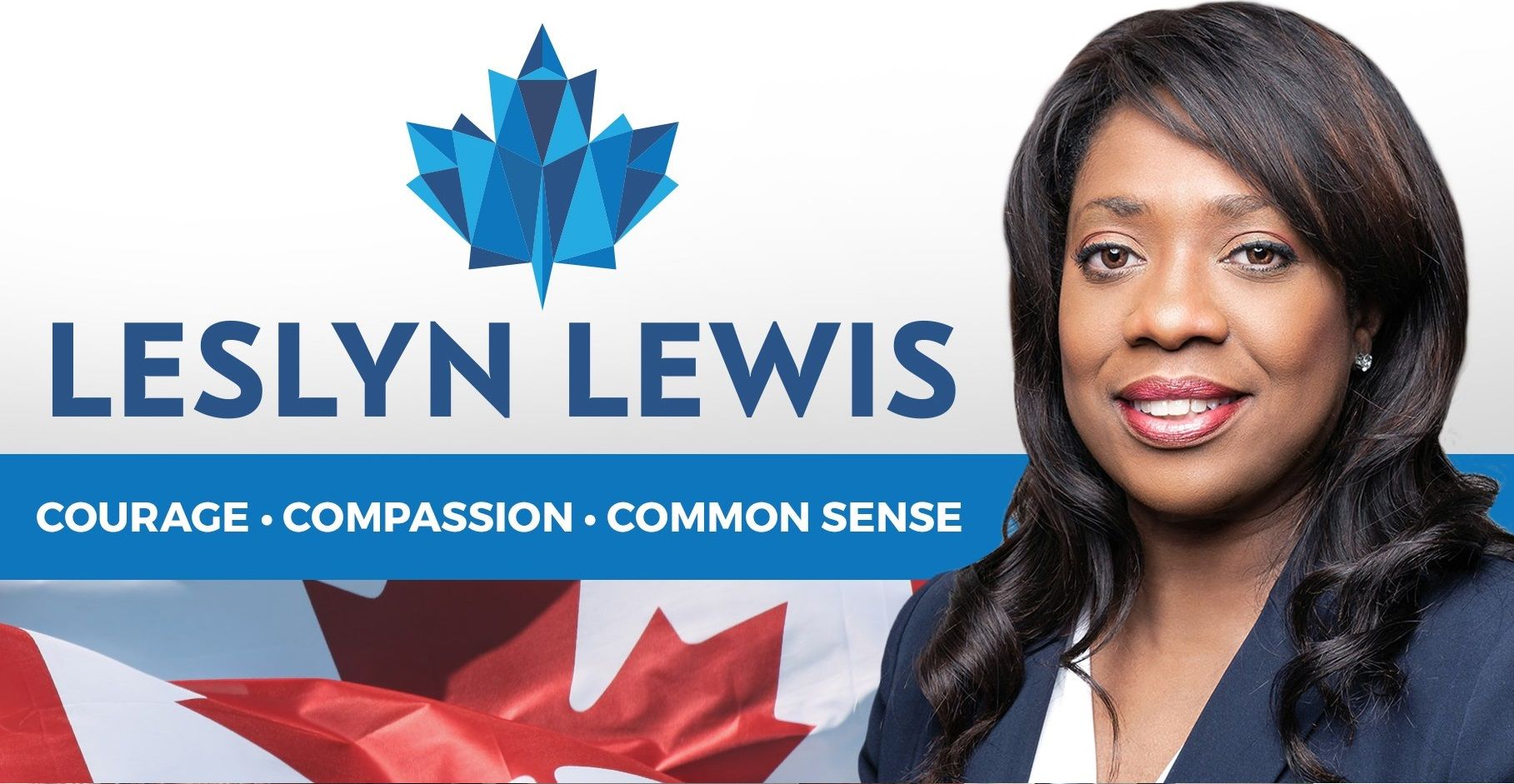 In a statement published on her social media, Lewis thanked multiple independent outlets, including The Post Millennial, saying that she would have to cancel her appearance at the debate due to the ear infection that became a "serious issue."

Lewis also stated that she took a test to check if she had contracted COVID-19. The test came back negative.

"The infection however remained serious and in a follow-up appointment on Monday I was strongly advised by a specialist not to go to any events in public, as this would significantly increase the chances of me contracting COVID-19," Lewis' statement said.

Lewis went on to say that she was still dealing with symptoms, including a fever, and that she will sit out for this debate as per her doctor's orders.