The Lane County Deputy District Attorney’s office fired back with a statement about the rights of the LGBTQ youth victim in the sexual abuse case. 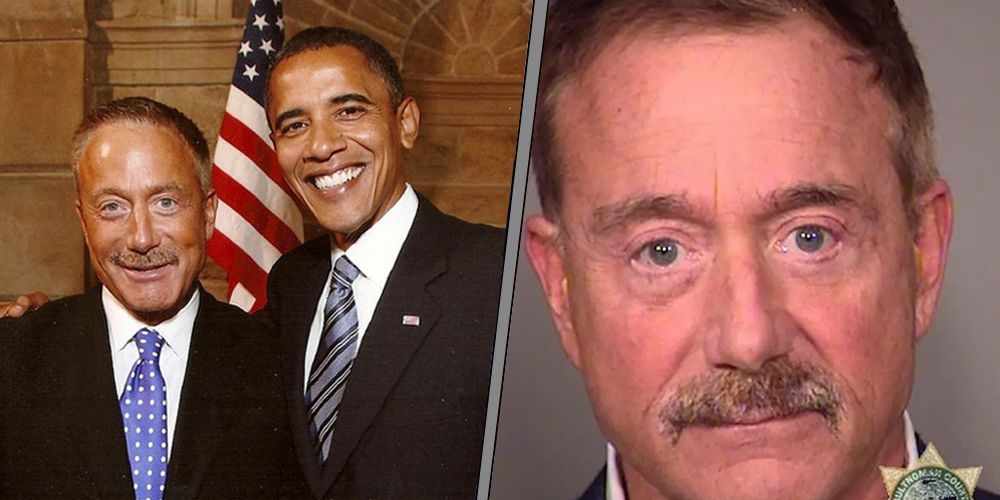 The lawyers defending prominent Obama supporter Terry Bean are asking for the sexual abuse case to be thrown out because a detective on the case allegedly deleted text messages years ago, while switching his police-issued cell phone.

Democrat donor and LGBTQ advocate Bean, now 73-years-old, is facing trial early next year for soliciting a 15-year-old boy on Grindr in September 2013. Police said both Bean and his former boyfriend Kiah Lawson drove the 15-year-old to a motel room in Eugene, Oregon, sexually abused him, and got him a cab ride home.

In October 2009, former President BarackObama called Bean a "great friend and supporter." For Obama's 2012 campaign, Bean donated nearly $70,000 personally and raised "at least a half million dollars" for that election year.

It's said Bean makes his money from the real estate business.

BuzzFeed described Terry Bean as the co-founder of the Human Rights Campaign and the Gay and Lesbian Victory Fund when talking about the initial charges in November 2014. The charges were two counts of felony sodomy in the third degree, and one count of misdemeanor sexual abuse in the third degree.

The charges were dismissed after the victim disappeared in August 2015, only to resurface by January 2019. A grand jury voted to re-indict Bean on the same sex abuse charges.

Later that year, Lane County sentenced Kiah Lawson to two years in prison for felony third-degree sodomy and misdemeanor third-degree sexual abuse. In that case, the victim testified to both Lawson's and Bean’s involvement in picking him up from a 7-Eleven for an evening of sexual activity.

Now, Oregon Live says that Bean's defense attorneys are motioning the judge to dismiss the case because Detective Jeff Myers' text messages should've been made available to them.

The missing texts were exchanged between Myers and Jeffrey Dickey, the latter of which was the lawyer for Lawson. Myers' defense lawyers say the missing text messages were from between June and November 2014 when Dickey was trying to get Lawson immunity for raising sex abuse claims against Bean.

It wasn't until Bean's earlier defense team asked for the text messages in 2015 that Myers relayed they were destroyed when he replaced his police cell phone. Furthermore, the current defense team for Bean says Myers' testimony about the city's Bureau of Emergency Communications being responsible for police cellphones doesn't add up.

"His claim that he engaged in heroics to try to recapture the text messages after they were destroyed is thoroughly debunked by subpoenaed records and by his own behavior," wrote defense lawyer Tiffany Harris.

The Oregon Live write-up explains that a Multnomah County judge declared a mistrial for a separate sex abuse case in 2011 because Myers "withheld" phone calls that undermined the credibility of the accuser.

Jeff Myers retired from Portland's Police Bureau back in January of this year.

Oregon Live got Lane County Deputy District Attorney Erik Hasselman to comment on the story. "We do not believe any action or circumstance has occurred in the case that deserves or requires the dismissal of charges against Terrence Bean for his conduct with an LGBTQ youth. The victim youth also has rights in this process, which these motions seek to eliminate by attacking police conduct."

Terry Bean isn't the first high-profile Democrat donor who got into legal trouble. Ed Buck was a big-time Hillary Clinton supporter before being convicted for the overdose deaths of two men back in July of this year.