Liberals stand by candidate despite history of offensive comments

The Liberal candidate, Jaime Battiste, was revealed by the Toronto Sun to have penned numerous racist, sexist, and homophobic social media posts, dating back to 2012. 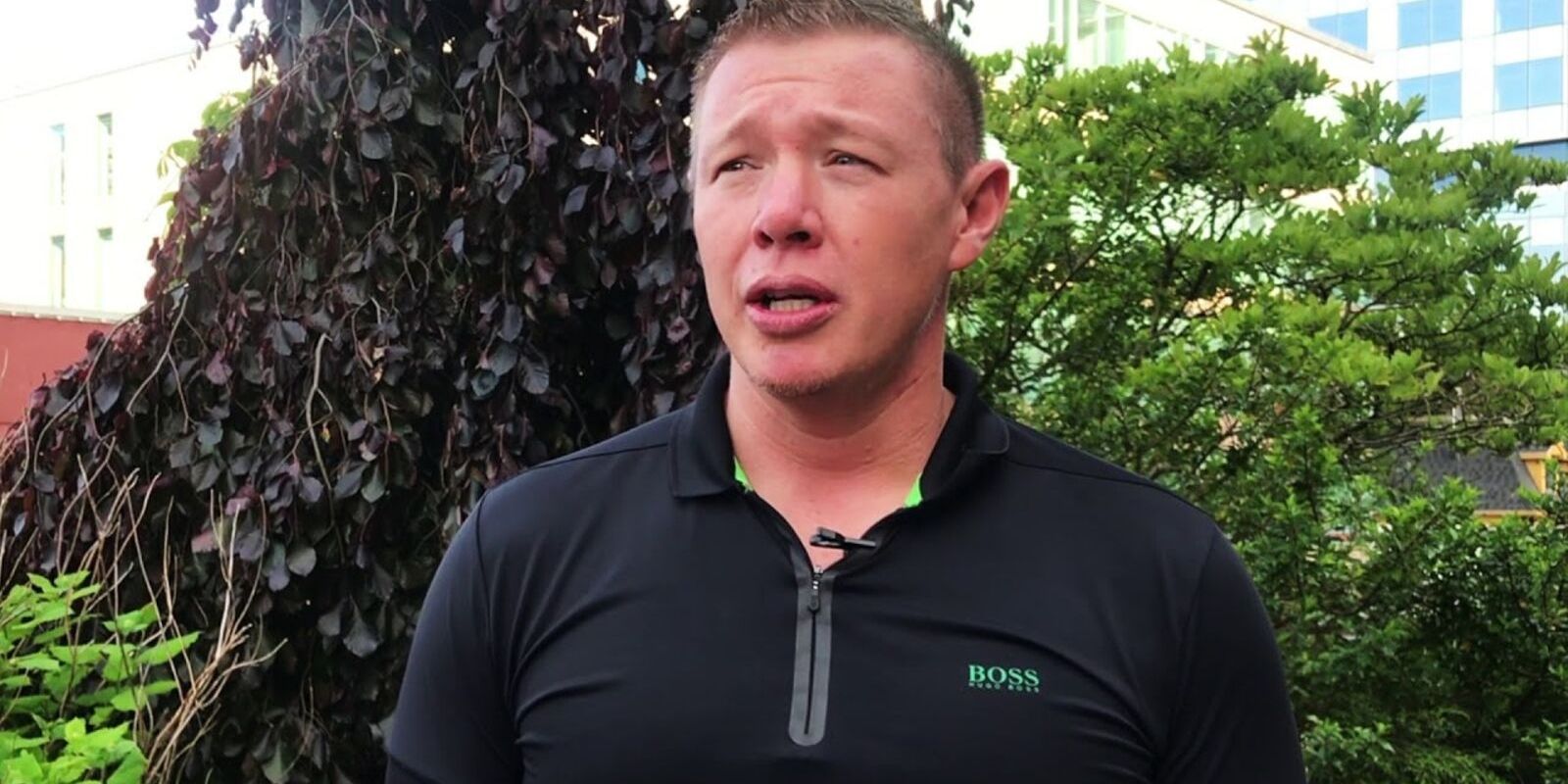 The Liberals are standing behind their Nova Scotia candidate, despite the candidate’s history of highly offensive tweets.

The Liberal candidate, Jaime Battiste, was revealed by the Toronto Sun to have penned numerous racist, sexist, and homophobic social media posts, dating back to 2012.

Such posts include, a tweet that reads, “Cleaning, Folding, Cooking, Feeling like an Epic Fail that i havent found a woman who can stand me long enough to do this for me. #FML”

Another from 2012 reads, “Why do I assume every skinny aboriginal girl is on crystal meth or pills?”

He also made jokes about “accidentally sexually assault[ing]” a cast member if he were on the set of the television show Cheers.

In response to the damning article, Battiste apologized, put his Twitter on private mode, and wrote a statement to the Sun.

As the Toronto Sun reports, “He stated he thought the “crude jokes” were “funny at the time” but now realizes they were “offensive.” He also stated: “These were things I said during difficult times in my life, and they are not a reflection of my beliefs or who I am today. I apologize unreservedly.”

However, despite his admission of holding highly offensive views in the past, the Liberal Party has no intention of removing their candidate from the race or their party.

According to 680 News, when asked, Justin Trudeau said he does not condone his candidate’s behaviour, but is happy that he apologized.

“Trudeau called the language in the posts unacceptable, but that he is pleased Battiste has apologized unreservedly,” reports 680 News.

“Trudeau sidestepped a question about whether he feels limited in his ability to censure candidates for past racist behaviours after photos and a video emerged in the first week of the campaign showing the Liberal leader wearing blackface makeup.”

The CBC reached out to the Battiste, but were turned away by the Liberal Party, who responded with a robotic response, and a reissuing of Battiste’s statement.

“I would like to apologize for my comments,” he said. “At times in my life, I have made crude jokes that I thought were funny at the time, but I realize now that these words were offensive.

“These were things I said during difficult times in my life, and they are not a reflection of my beliefs or who I am today. I apologize unreservedly.”