The Lincoln Project, established by former Republicans opposed to President Trump, has had better days. Beset by controversy over co-founder John Weaver’s alleged grooming of young boys, the Lincoln Project appears to no longer be accepting donations. 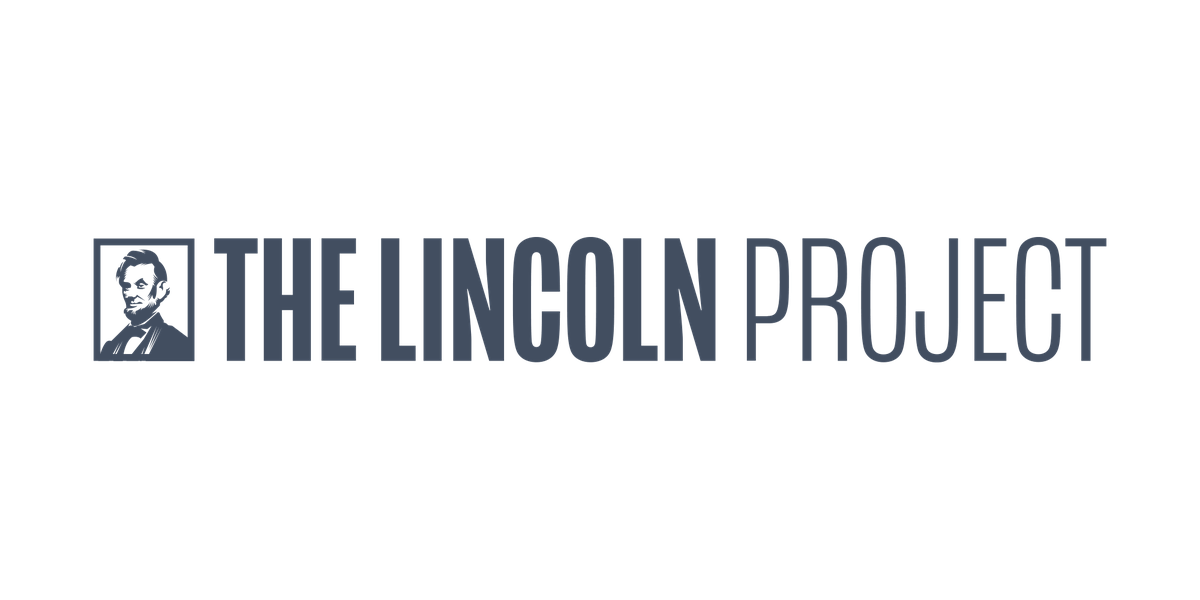 The Lincoln Project, established by former Republicans opposed to President Trump, has had better days. Beset by controversy over co-founder John Weaver’s alleged grooming of young boys, the Lincoln Project appears to no longer be accepting donations.

Having collected tens of millions of dollars in support from liberals who signed up to help the organization whose stated purpose was to deliver “ethics” back to conservative politics, which its co-founders argued fell out of alignment with the Republican party, the organization is now on its last legs.

Following damning indictments against the organization from both conservative pundits like Tucker Carlson and liberal news organizations like New York Magazine, the Lincoln Project appears to have shut down its donation page.

Ryan Girdusky, who first broke the story on the allegations against Weaver in the American Conservative, reports that Lincoln Project’s donation page was rendered inactive on Saturday.