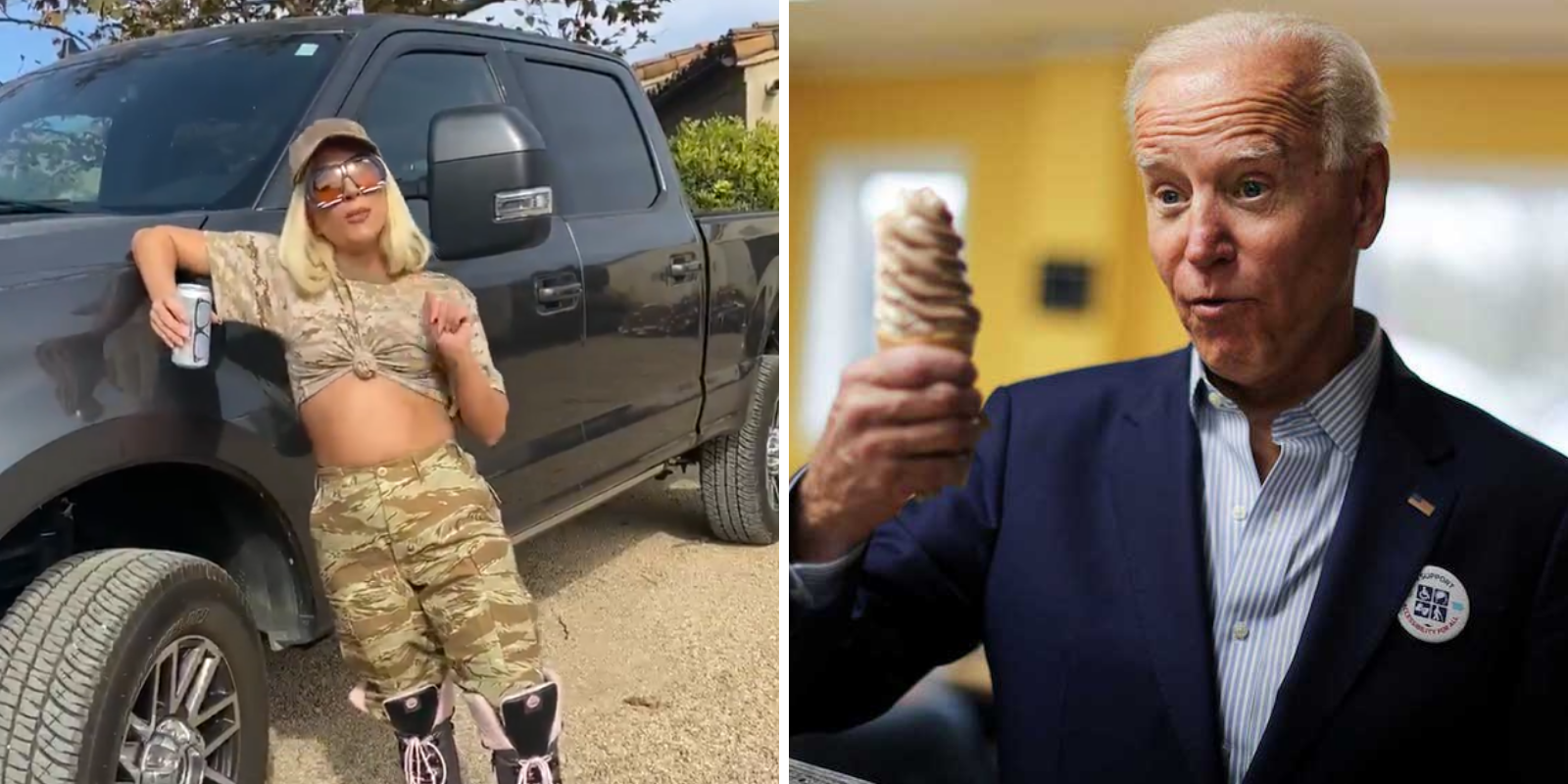 It was announced by the Justice Centre for Constitutional Freedoms on Friday that Lorne Grabher’s case involving the government of Nova Scotia censoring his personalized licence plate is now scheduled for an appeal hearing set to take place on January 19, 2021.

Grabher’s name is displayed on his licence plate, as it has been on family vehicles for the past 27 years without incident. The plate was originally a gift to Grabher’s late father and was issued each year by the Registrar of Motor Vehicles until a single anonymous complaint was made.

The Registrar has not agreed to release the complaint or provide details about it. Not long after the complaint, Grabher’s plate was cancelled in a letter on Jan. 9, 2016. The letter stated that the licence plate could be “misinterpreted as a socially unacceptable slogan.”

Grabher then sued the Registrar to regain his plate claiming that his Charter rights to freedom of expression as well as his equality rights were violated by the censorship of his surname.

A government witness testified that the Registrar of Motor Vehicles has the power to prohibit any word she pleases without any oversight of her decisions.

During the case's first court appearance, evidence of the history of personalized plates in the province was brought forward. Nova Scotia started the Personalized Plate Program so people could use their licence plates to express themselves. The Registrar has since compiled a large list of “banned words” that citizens cannot use on their plates. Some of the words on the list include, “FENCE,” “SAFE,” “INFUSE,” “GOLD,” “NONE,” “ODD,” “DRDAVE,” “ABBOT” and “SAMPLE.”

Grabher pointed out government place names appearing on signs and maps throughout the country that can be considered controversial. Water ads were run by the City of Halifax around the time Grabher’s plate was revoked encouraging people to be “Proud of your dingle,” and another saying “Powerful Sh*t,” though they have not been subject to the same rules.

On January 31, 2020 Justice Darlene Jamieson ruled that the Canadian Charter of Rights and Freedoms does not protect expression on personalized plates, noting that the plate has the potential to be seen as promoting sexualized violence. But Dr. Debra Soh who was Grabher’s expert witness testified that sexualized crimes are not committed because of what people read on vehicle licence plates and added that the Nova Scotia government was “overreaching.” The lower court did not accept Dr. Soh’s evidence.

The government had McGill University “feminist media studies” professor, Carrie Rentschler testify as an expert witness. Fisher claimed that Grabher’s plate increases the risk of rape and Grabher’s surname supports violence against women. Dr. Rentschler also testified that the licence plate is a “speech act”—an actual sexual assault. She said the plate was hate speech and that Grabher’s neighbourhood would be safer if his car was left in a garage at night than if it was left in a driveway.

Grabher continues to defend the right to display his family name on his licence plate and reflect the family’s German-Austrian heritage.

“Arbitrary and capricious censorship is a threat to the expressive rights of Canadians,” states Grabher’s Litigation Manager and counsel, Jay Cameron. “Mr. Grabher should be able to proudly display his last name without a court ruling it is offensive. We look forward to the next stage of these proceedings.”