Mainstream media glosses over the deaths of Black women

Unarmed white males and Black males have about the same odds of being fatally shot by police. 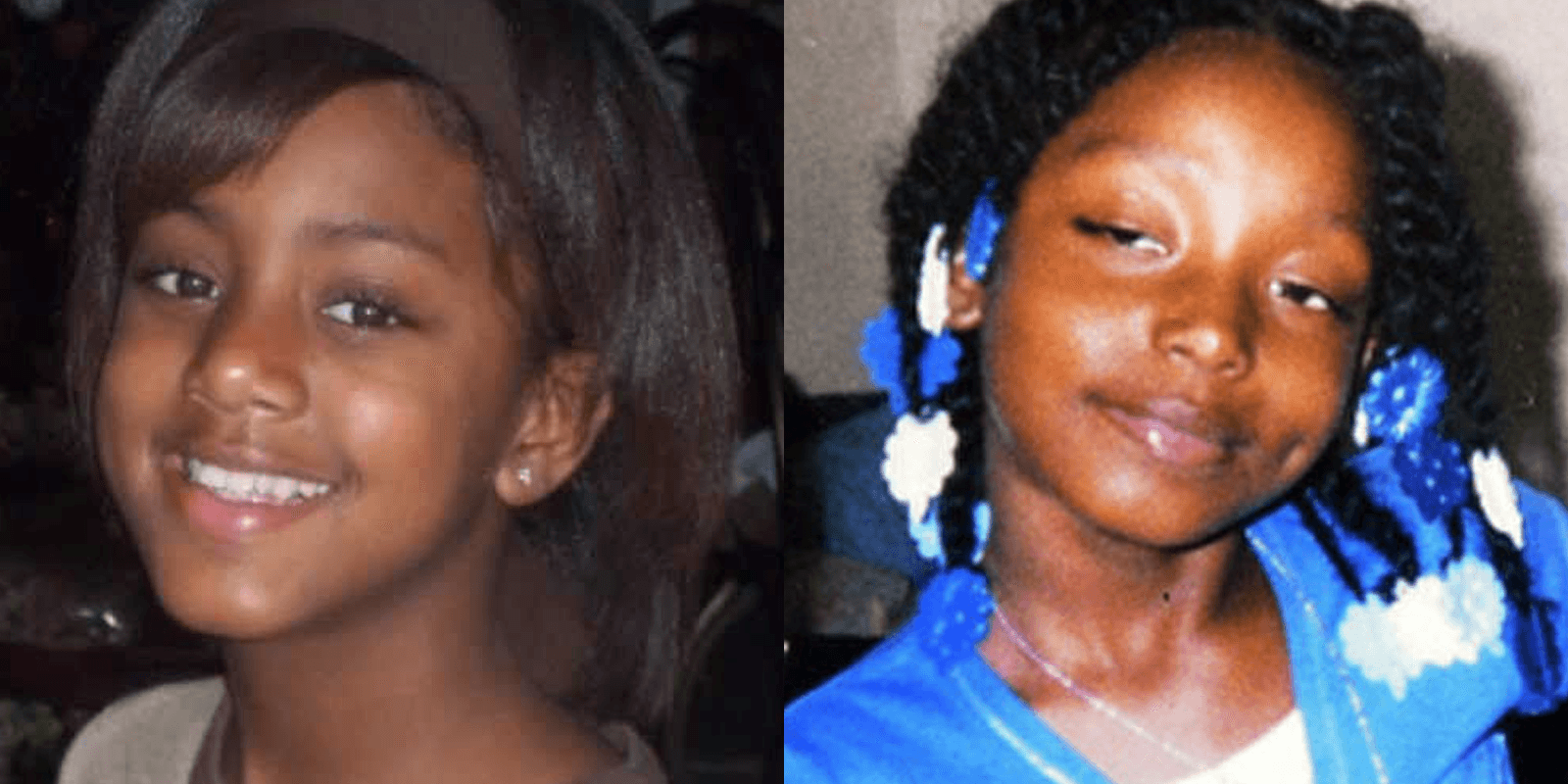 This week has been marked by multi-state protests over the killing of George Floyd. George Floyd was a Black man who was unarmed and died when Derek Chauvin, a white police officer, put his knee on Floyd’s neck for almost 9 minutes as Floyd cried out saying that he couldn’t breathe and that he was dying. For the last 2 minutes, Floyd had lost consciousness but Chauvin continued kneeling on Floyd’s neck.

On March 13, Breonna Taylor, a Black woman in Louisville, Kentucky was killed after police entered her home with a “no-knock” warrant. They shot Taylor 8 times as she slept. After the incident, it was discovered that the police had raided the wrong house.

While her name has been added to protest signs and waved about by demonstrators, her death on March 13 did not result in a mass outpouring of international grief, as has Floyd's death.

What happened to Taylor is similar to what happened to 7-year-old Aiyana Stanley-Jones in Detroit. She was shot in the head and killed as she slept on her grandmother’s couch. She was shot by Officer Joseph Weekley after he and police officers raided the wrong home. Weekley was acquitted.

On May 13, 2019, Pamela Turner, a grandmother of three was killed by a police officer while he arrested her for outstanding warrants. In the last few seconds of her life, she told the officer that she was pregnant. Her family said she also had a a history of mental health concerns.

In 2012, after 16-year-old Darnisha Harris of Beaux Bridge, Louisiana hit a police car, backed into another car, accidentally hit a bystander (who sustained no serious injuries), and finally came to a stop, a police officer got out of his police cruiser and fatally shot her.

If you’ve never heard of these women and the circumstance surrounding their deaths, don't be surprised. The mainstream narrative to this day is that Black men are the main, if not only, targets of police brutality.

There’s just one problem: the narrative is a myth. It is true that African-Americans are more likely to be killed by the police while unarmed. However, unarmed white males and African-American males have about the same odds of being fatally shot by police. But, according to a study co-conducted by Harvard University, St. Louis University, and others, the chance that an unarmed individual will be killed by the police increases when that individual is a Black woman.

On May 31, CNN’s Don Lemon hosted a special  entitled, “I Can’t Breathe: Black Men Living and Dying in America.” It highlighted not only the most recent murders of George Floyd and Ahmaud Arbery, but the Central Park incident involving Christian Cooper, an African-American birdwatcher who had the police called on him by a white woman after he asked her to leash her dog. The aim of the program was to show the country how hard Black men have it just living in America.

Yet, an intra-racial culture of misogynoir (disdain for or devaluation of Black women), ensures that the likelihood of any police station being burned down in protest of the extrajudicial killing of a Black woman by law enforcement remains slim.

When Black men are killed, a pattern emerges wherein Black women are on the front lines of marches, protests, hashtagging, and organizing for those men. Just over the last week, we’ve seen many Black women staring down police officers and putting themselves in harm’s way for the cause. In fact, the Black Lives Matter movement itself was started by three Black women. Those who pay attention will also notice that when Black women are killed by police, there is very little fanfare if any at all.

This can place an undue burden on Black women who wish to show loyalty and solidarity with the race while bearing the brunt of high rates of both intra-community violence and violence on the part of law enforcement. In other words, Black women are expected to advocate for their biggest victimizers against their other victimizers. With the national focus on either the deceased men or the police and the communal expectation of subservience to the race, Black women are constantly pushed to the back of the line.

This should serve as a warning though. As the protests endure, and “say her name” continues to take a backseat to “I can’t breathe,” and we watch this movie for the umpteenth time, it’s clear that the freedom and justice that the community will be able to access will ultimately depend on how it supports its women.