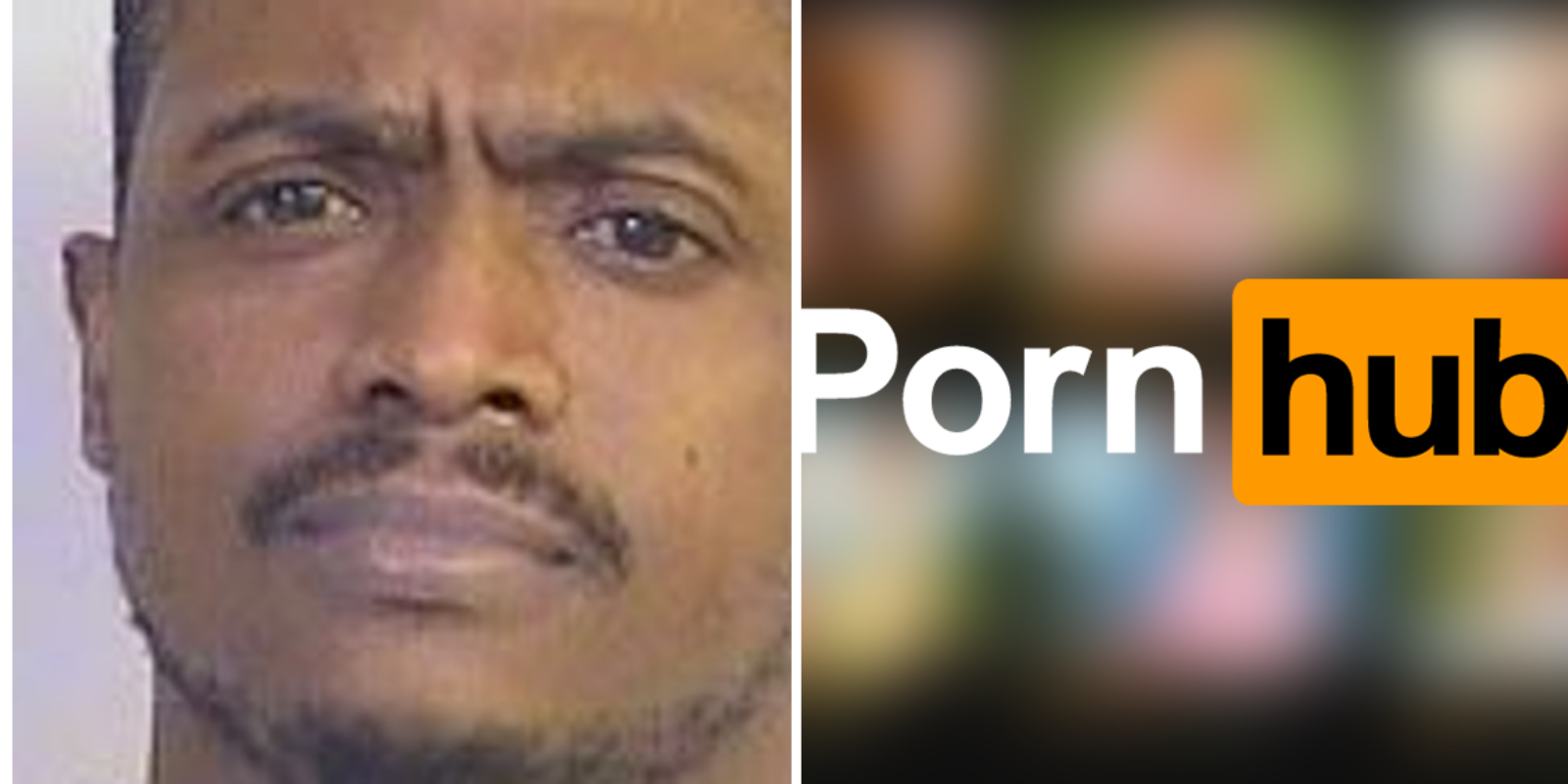 Some people took to Twitter to vent their rage regarding this latest incident:

One person in that Twitter thread commented: "If people are being charged & convicted for creating pedo-content that's posted on Pornhub.(PH) Why aren't Mindgeek & PH being held accountable for distributing & increasing the demand of pedo-content!!!! Who's being paid to look the other way? How many, how much, & how often?"

Williams's trial has not been assigned a date as of this writing.