The man was wearing a bulletproof vest but police would not say whether or not he was a student at the college. 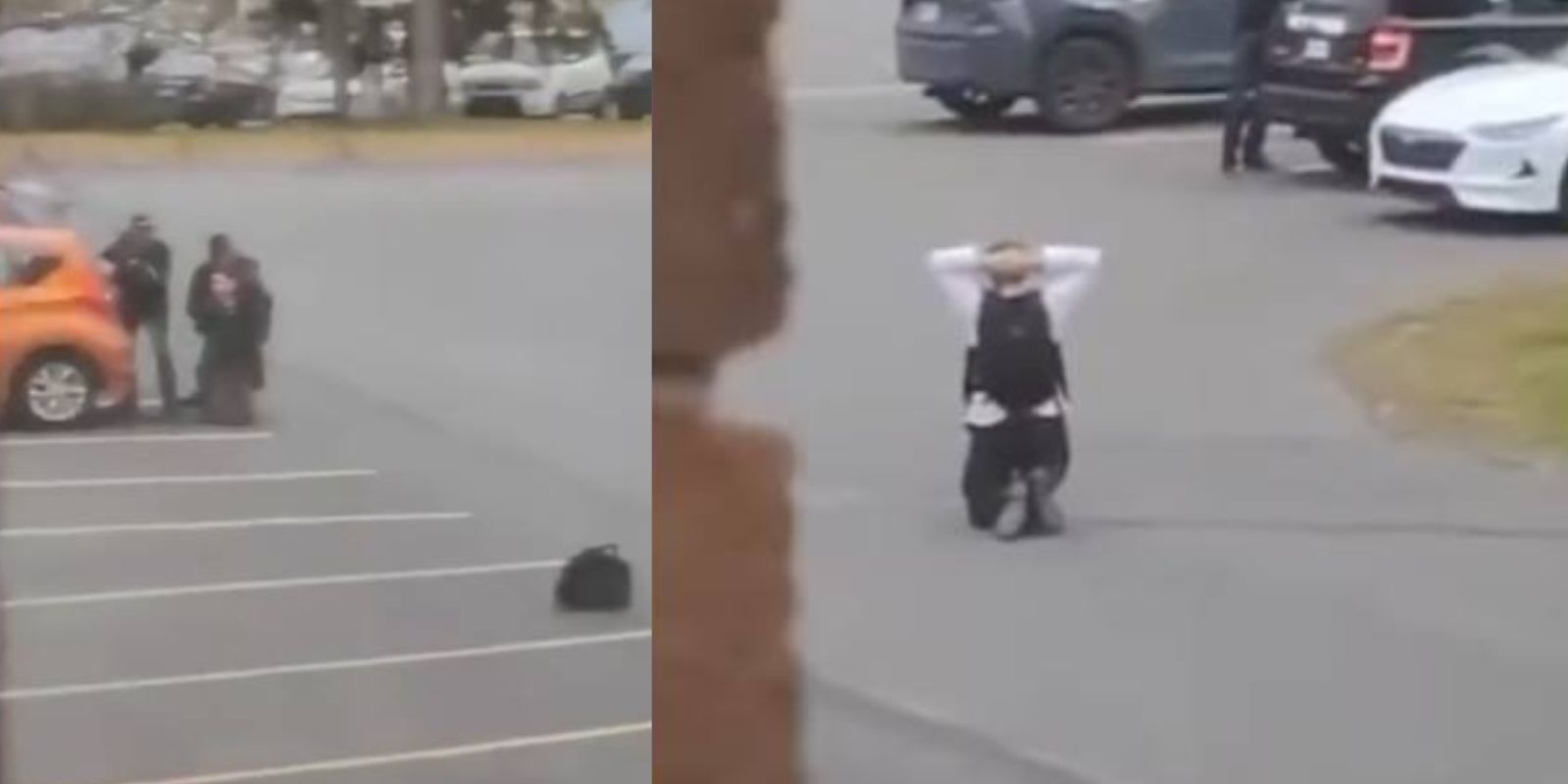 Roberto Wakerell-Cruz Montreal QC
Nov 12, 2022 minute read
ADVERTISEMENT
ADVERTISEMENT
A 19-year-old man wearing a bulletproof vest and a girl under the age of 18 were arrested on Friday near a junior college southeast of Montreal, Quebec. The school was placed on lockdown.

No injuries or gunfire were reported. Sgt. Jeremie Levesque said that police conducted a controlled evacuation of the school, which sits about 40 kilometres outside of Montreal.

The man was wearing a bulletproof vest but police would not say whether or not he was a student at the college.

"Apart from the bulletproof vest, I don’t have any information on explosives or weapons," Levesque said.

Quebec provincial police will conduct a sweep of the school, Levesque said, adding that while no one was injured, a pregnant woman had to be brought to hospital as a precautionary measure.

Police received a call at 9:40 am that a man was acting suspiciously on campus. Levesque said the man's clothing caused concern and that he was with a minor. Videos posted online show the man was arrested outside the college in a parking lot.

The school ordered students to shelter in place and barricade themselves in closed rooms. Police established a security perimeter around the school.

One technician at the school, Annie Metivier, said that she and four others had to barricade themselves inside her office.

"I’m still barricaded, and we don’t know anything. We’re following the information on social media and from our friends outside," said Metivier in a message sent around noon, reports the Canadian Press.

"We are five in my office at the moment, and we turned off the lights because that was what we were instructed to do."

This incident came on the same day that another junior college outside of Montreal saw four students shot. The shooter never went inside the school and no suspects have been arrested.

BREAKING: Justin Trudeau SWARMED in Hamilton by protesters calling him a tyrant, demanding his resignation