Quebec Premier Francois Legault has been elected for a second term with another majority government. 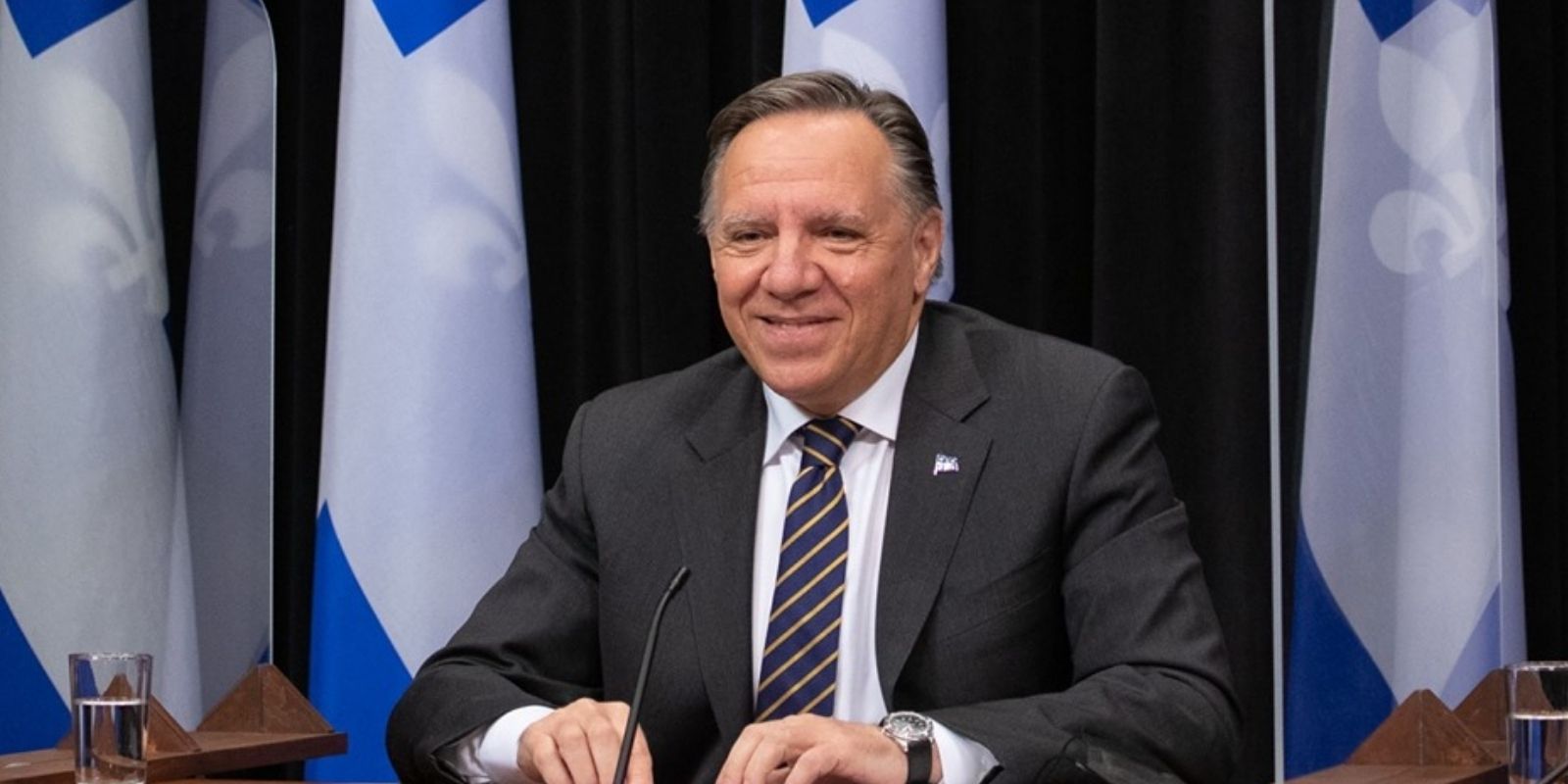 Legault's Coalition Avenir Quebec (CAQ) is the first party other than the Liberals or the Parti Quebecois to win back-to-back majorities in the province since the Union Nationale did so in 1956.

The CAQ led in every poll since at least January 2019, having been elected in October of 2018.

Polls are still being counted in many ridings, meaning it is not yet known how much Legault won by. The Quebec Liberals are likely to remain the official opposition, reports CTV News.

Legault's time in office thus far has been heavily peppered in controversy. The premier was a staunch advocate for lockdowns, which he imposed on the population twice—once from January 2021 until late May of 2021, then again on New Years eve of 2022 during the peak of the Omicron wave. Legault allowed few exceptions to his heavy-handed curfews, not even allowing the homeless to avoid fines. He also threatened to impose a "significant" fine on those who did not take the Covid-19 vaccine.