Toronto Police said the pronouns were "how this person wanted to be referred to as." 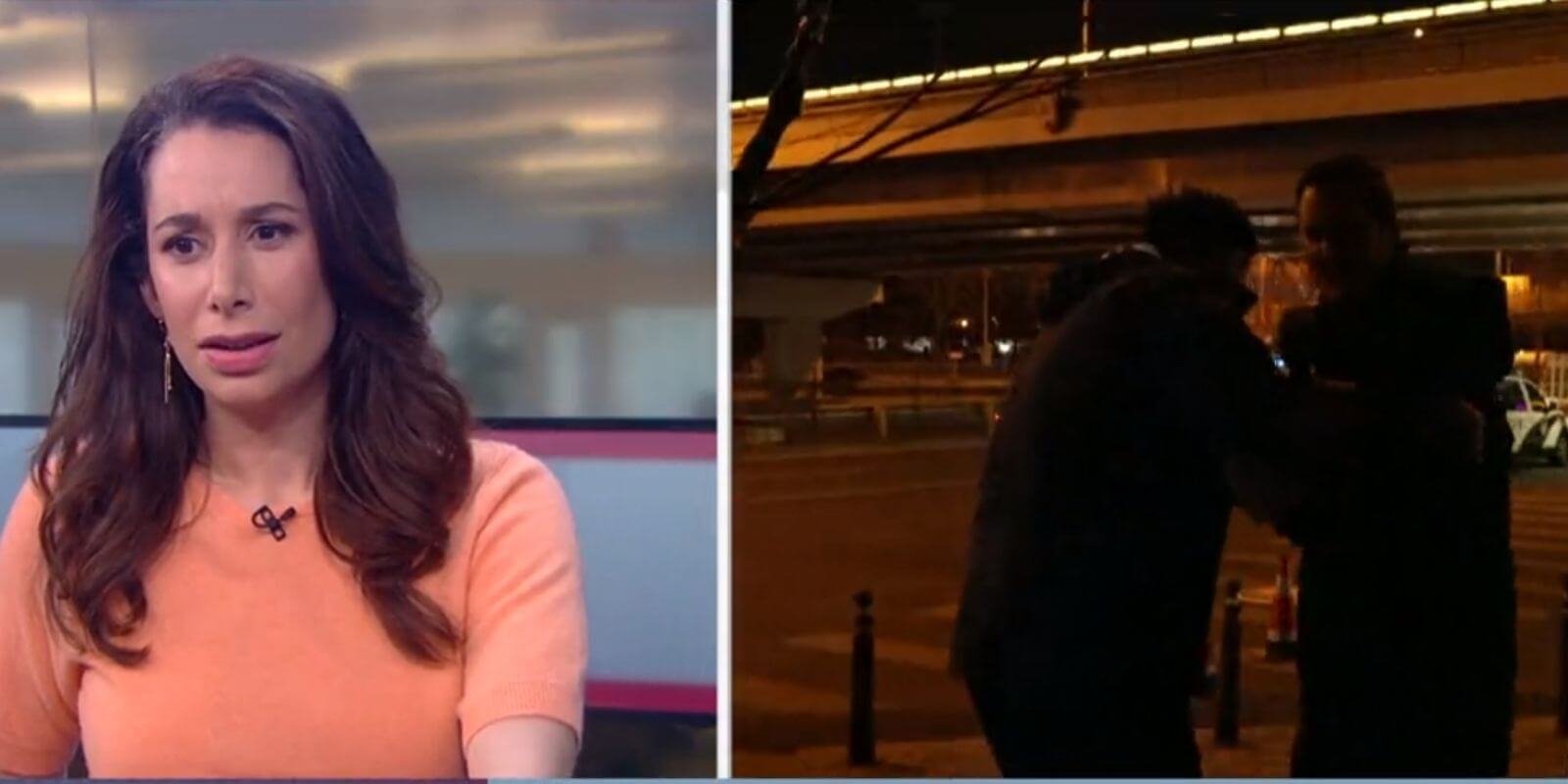 Toronto police arrested a man accused of human trafficking and causing pain and suffering to animals, though the Toronto Police Service's official press release opted to use the accused's preferred pronouns of "they/them."

Police say that a woman met with "a person" (the accused) and began a relationship, when the suspect, referred to as a "man" by CP24, allegedly attempted to traffic the woman within the Toronto sex trade.

It is alleged that 22-year-old Menachem Berger used violence against the woman to control her.

"They were scheduled to appear in court at College Park Court on Thursday, February 3, 2022," police write, referring solely to Berger.

A CP24 article refers to Berger as a man in its headline.

The Post Millennial reached out to the Toronto Police, to which they responded that the pronouns were not a typo, and were instead "how this person wanted to be referred to as."