Mandalorian star Giancarlo Esposito stands up for Gina Carano: 'I loved working with her'

"My goodness," Esposito responded. "Okay so you're asking me for one. Yeah. I have to say and this may be... Well, okay, I'll say it without hesitation. Gina Carano." 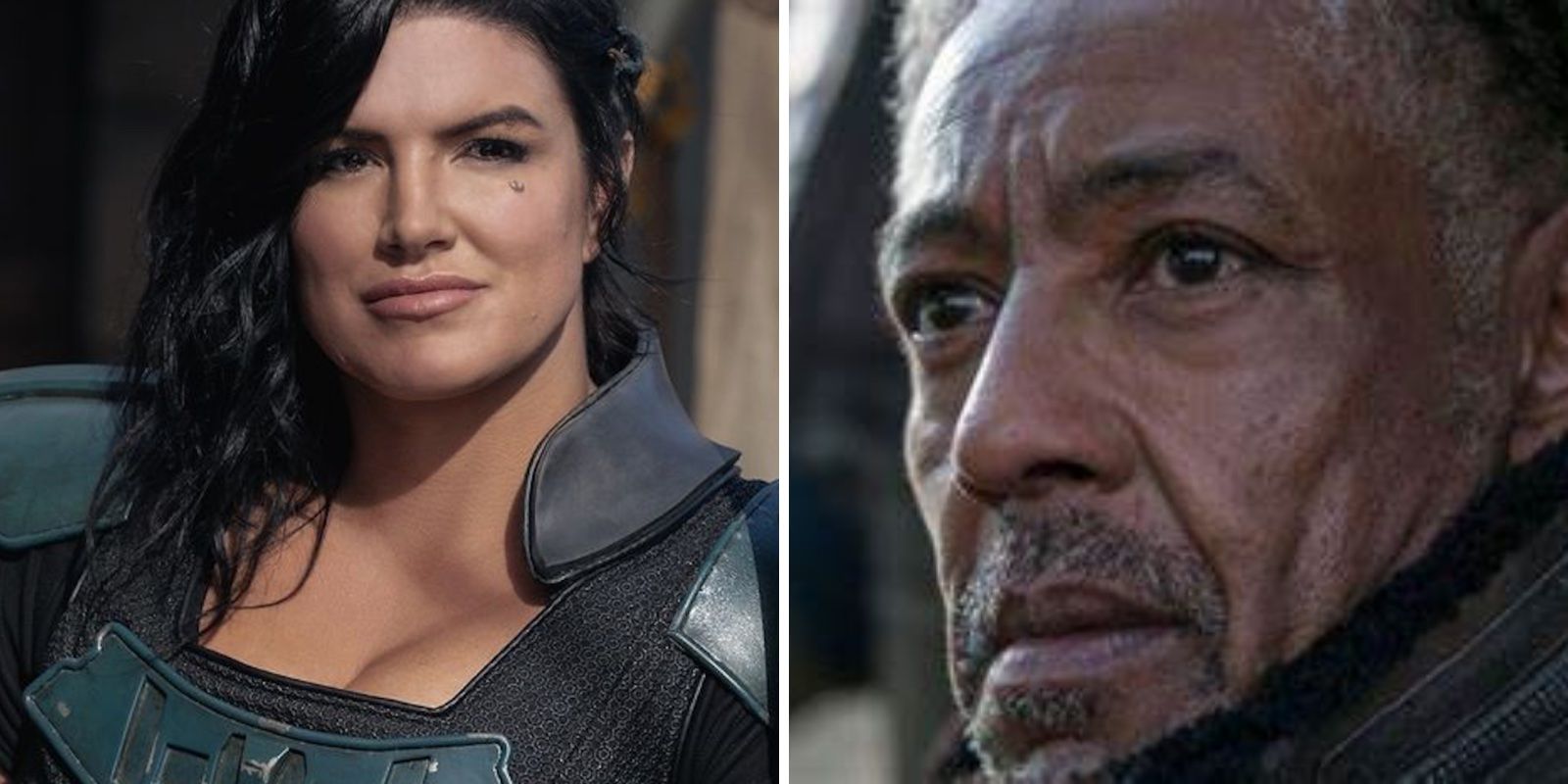 Mandalorian star Giancarlo Esposito said that his favorite co-star on the show was Gina Carano. Carano, who was let go from the Disney Plus show last year, played Cara Dune on the series, to the delight of Star Wars fans.

Carano has since begun work on a new film with producer Dallas Sonnier and The Daily Wire, Terror on the Prairie, which is currently in production.

Esposito, who played Moff Gideon, made the comments at the Fan Expo Denver 2021. A fan asked "In the Mandalorian who is your favorite co-worker to work with?" According to Bounding into Comics.

"My goodness," Esposito responded. "Okay so you're asking me for one. Yeah. I have to say and this may be... Well, okay, I'll say it without hesitation. Gina Carano."

"She went through a lot the last year," Esposito said, "and I'm not going to weigh in on any of that in particular other than any of her political beliefs or what she said whether I think it's inappropriate or appropriate or not."

"We as actors," he said, "yeah, we probably sometimes, I know for me, I should just shut my mouth, but sometimes I can't and I've got to say what I believe because it has to go on record."

"I loved working with her," Esposito went on. "She's warm, and beautiful, and wonderful. And I don't care what her politics are. I love the fact that she came to acting late and that she was so raw and original and beautiful. And I just think she's a lovely person. So I should her out and I say she's one of my favorites."

Carano was essentially cancelled for engaging in American political conversations without toeing the Hollywood leftwing party line. Instead of simply accepting what she was told by Hollywood elites and Democrats, she considered things for herself and made her own determinations. They even stopped production on her Star Wars doll.

What did she say? Carano was opposed to mask mandates and the vitriol unleashed on those who didn't want to be subjected to COVID-inspired restrictions, and she felt that people who supported former President Donald Trump by wearing hats symbolizing that support were not evil.

When Carano was released from Disney Plus, #CancelDisneyPlus began trending on Twitter. She was dropped by her agent, and defended by many who are more interested in art and free speech than upholding political talking points simply for the benefit of a career.