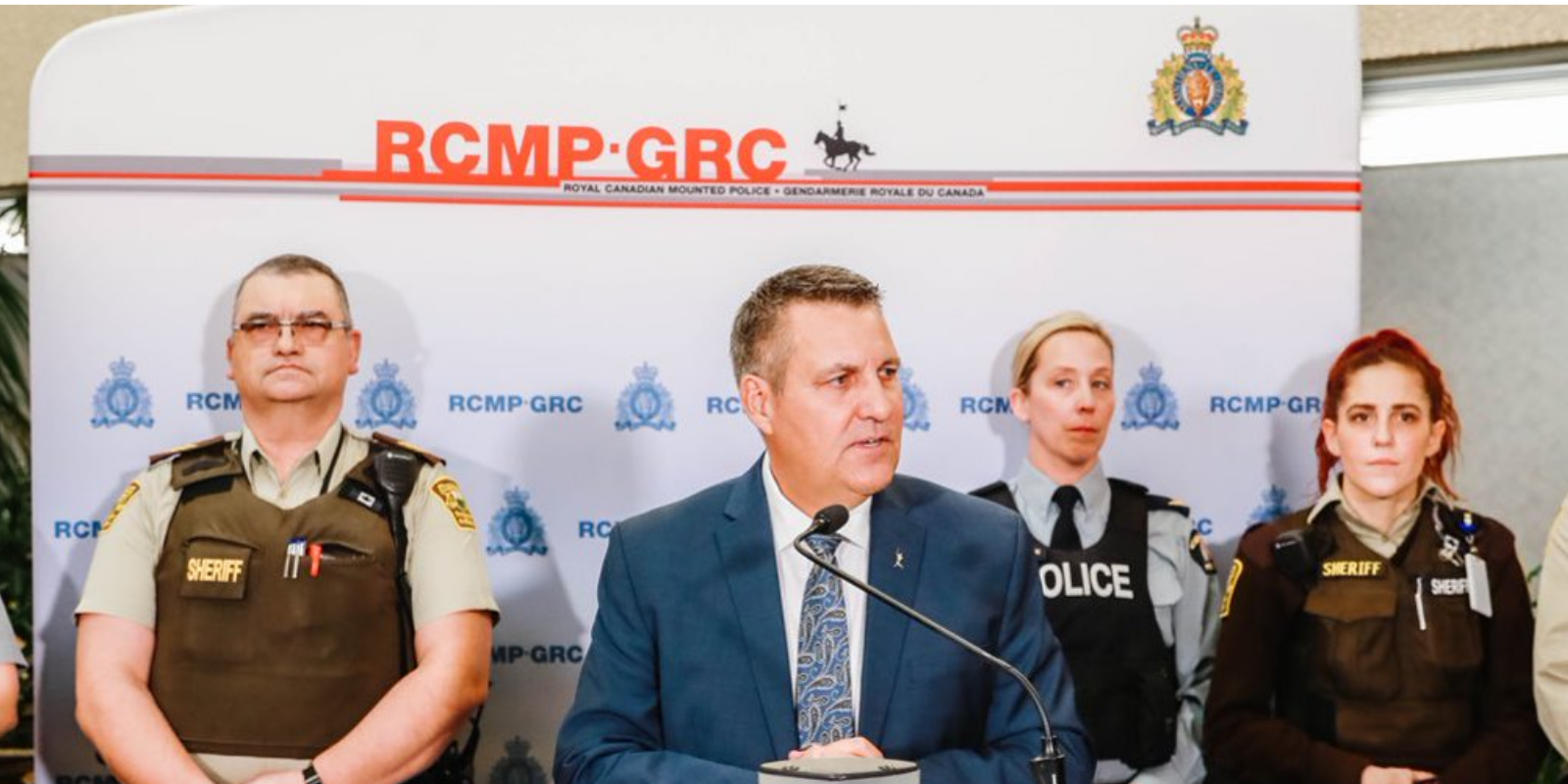 According to Manitoba’s Attorney General, as well as their Minister of Justice, the proposition of a handgun ban will be completely rejected, as the province prioritizes “law-abiding licensed firearms owners” over the “small number of gun-related crimes.”

“Our government agrees it is not law-abiding licensed firearms owners that are responsible for the small number of gun-related crimes.”

“We also believe the government should make evidence-based decisions when focusing our limited resources,” read the letter, which went on to cite a statement from the Winnipeg Police Service spokesperson, Constable Rob Carver.

“[The handgun ban] won’t make any difference whatsoever, when we seize handguns, the handguns are always, almost 100 percent, in the possession of people who have no legal right to possess them. They’re almost always stolen or illegally obtained.”

City leaders in Montreal, Ottawa, and Toronto have all voiced concerns about deadly shootings, and have called for higher measures to control handguns in their cities.

Despite the calls, other police chiefs have voiced sentiment similar to those of Carver.

In August, 2019, the Canadian Association of Chiefs of Police did not support a call for a ban on handguns. This announcement came amidst a particularly hot summer in Toronto for crime, but police felt as though it would make no difference.

Vancouver police Chief Adam Palmer is also against a handgun ban, saying that Canada has strong firearms regulations in place, and that no other laws are required.

“In every single case there are already offences for that. They’re already breaking the law and the criminal law in Canada addresses all of those circumstances,” said Palmer, again echoing the sentiments of Carver.

When it comes to Manitoba, the province says that it “takes crime, including violent and gun-related crime, very seriously,” going on to lay out a four-point plan to help combat the crime.

The plan includes a gang suppression strategy, a policing and public safety strategy, a boost in funding for police to work with drug projects, and a “Safer Streets” action plan which would allocate $16 million over the next four years to investments in public safety.