A total of 50 law enforcement agencies in Ohio teamed up to execute an operation that rescued over 100 human trafficking victims and led to 177 arrests. 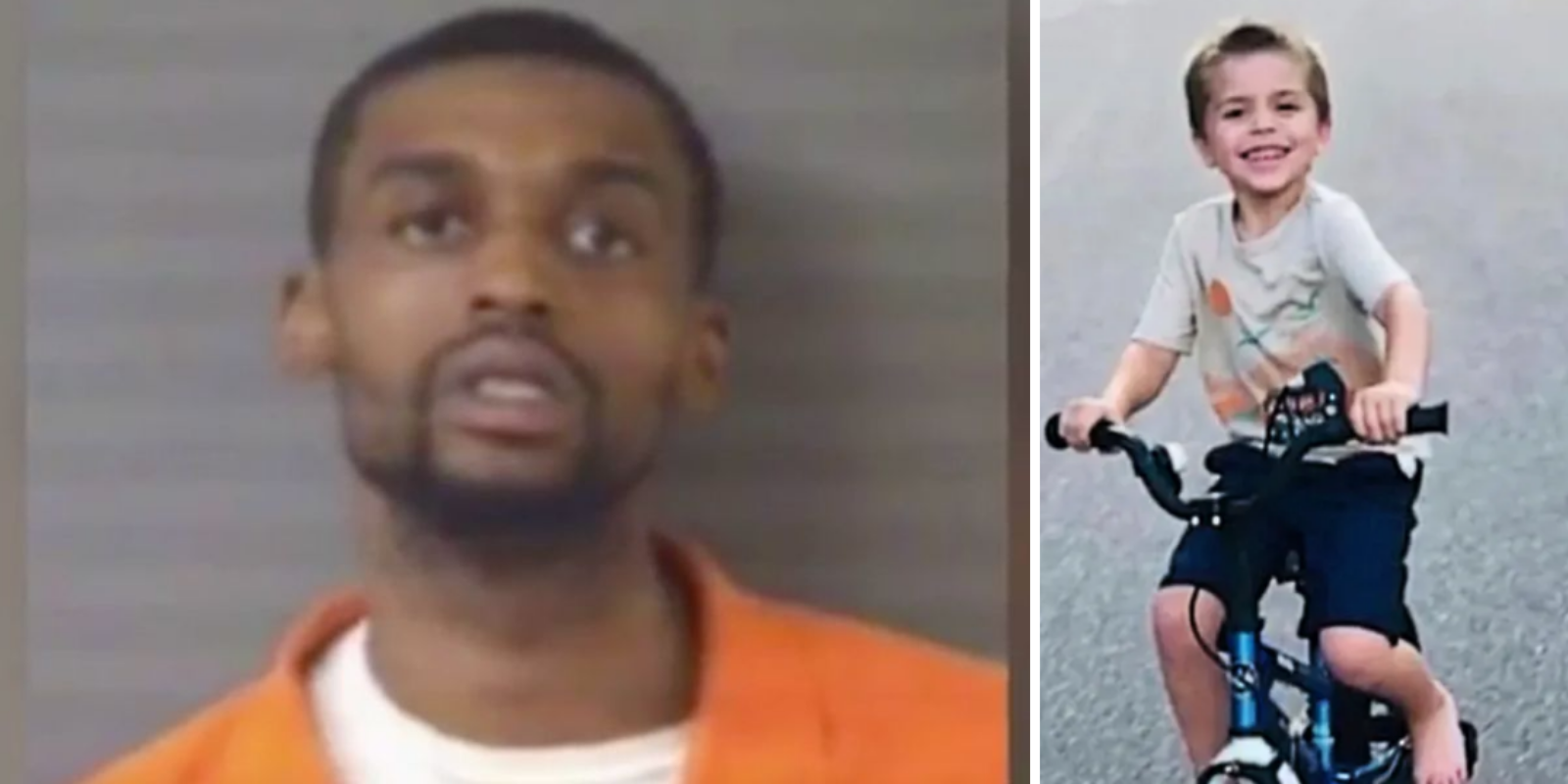 A total of 50 law enforcement agencies in Ohio teamed up to execute an operation that rescued over 100 human trafficking victims and led to 177 arrests. It is said that Operation Autumn Hope is the largest operation of its kind in Ohio history.

“The success of Operation Autumn Hope is measured not only in the number of arrests but in the lives that were rescued from this evil,” Ohio Attorney General Dave Yost said. “Every agency on this team looks for the day when no person is bought and sold in Ohio. Don’t buy sex in Ohio!”

According to WHIO News, "The effort was carried out in various parts of the state and had four priorities: rescuing victims of human trafficking and referring them to social services, recovering missing and exploited children, catching those seeking to have sex with a minor and arresting male johns seeking to buy sex."

The operation included law enforcement from the federal, state and city level. As a result of the sting, 76 cases involving missing children were cleared.

US Marshal Peter C. Tobin paid tribute to the personnel who contributed to the operation. "These are the same personnel who hunt down violent fugitives every day. I’m incredibly proud of them and pleased that they were able to apply those same skills to finding missing children. I know Operation Autumn Hope has made a difference in a lot of young lives."