Where the perpetrator is a transwoman, headlines declare that a "woman" has engaged in treacherous behavior. When a transwoman is a victim, headlines say a "transgender woman" has been hurt by hate. 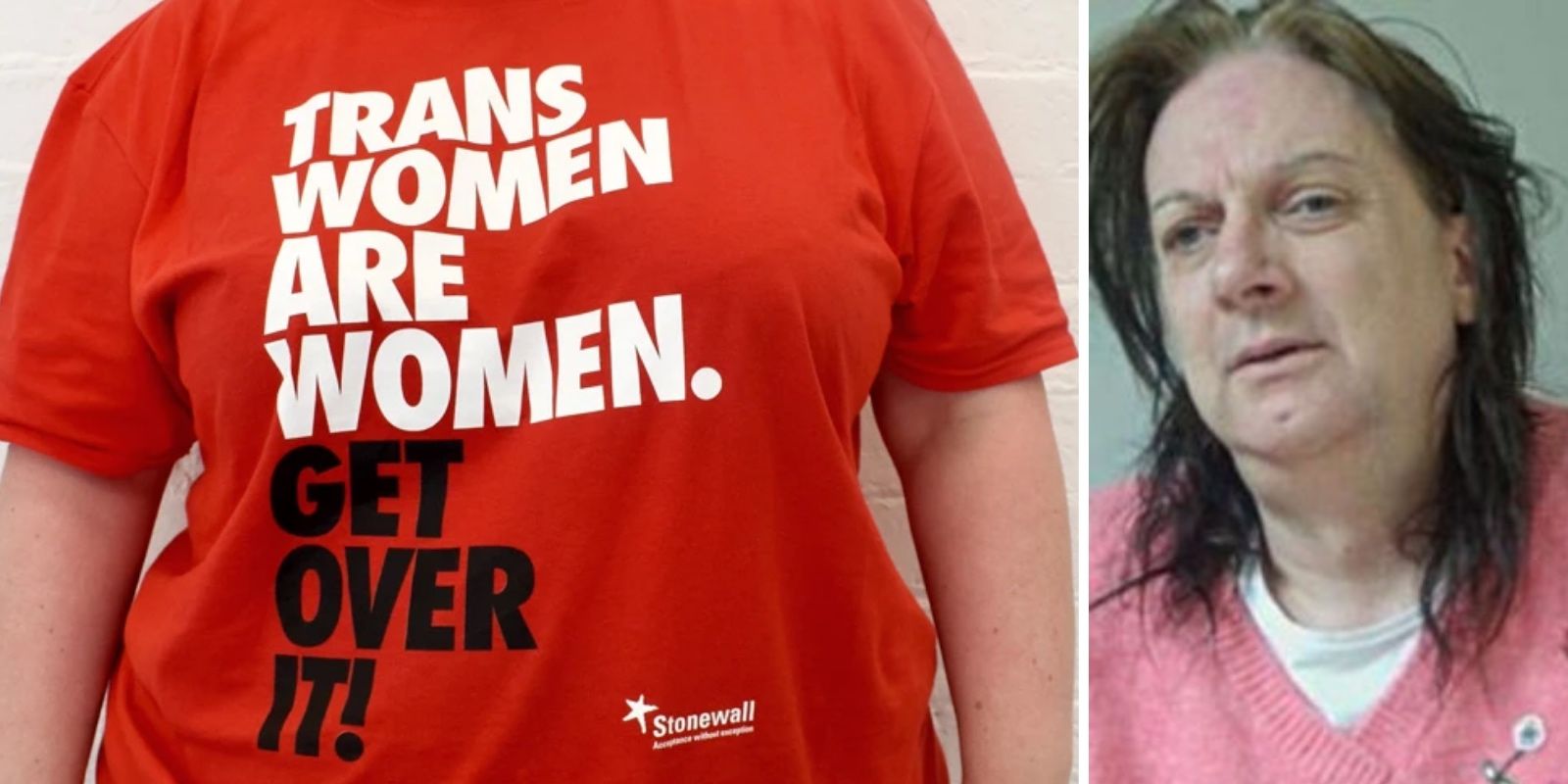 On July 14, Yahoo! News reported that a woman was jailed in Blackpool for accessing 80,000 images of child pornography. "Woman jailed after police seize 80,000 child sexual abuse images" reports that the perpetrator, who goes by Julie Marshall, accessed the images from the hospital as Marshall recovered from a heart attack. Marshall was sentenced to 9 months.

On January 26, in Tyler, Texas, Ty Underwood, a transwoman was shot to death in a parking lot while attempting to drive away. "Transgender woman killed in Texas" quotes Underwood’s roommate, Coy Simmons, as saying that it "had to be a hate crime, nothing else because that was an upstanding person with a good heart."

The story of Leah Harvey, who was jailed in 2018 on five counts of attempting to incite a girl to engage in sexual activity, was reported as "Woman who 'bragged about being a paedophile' approached boys at Remembrance event." Harvey was sentenced in May of 2020 for repeatedly approaching children, "bragging" about being a convicted pedophile, and trying to engage with the children on multiple occasions.

What all four of the individuals in these reports have in common is that they are transwomen. Two of them are perpetrators. Two of them are victims. However, the headlines alone offer an interesting narrative.

Where the perpetrator is a transwoman, headlines declare that a "woman" has engaged in treacherous behavior. When a transwoman is a victim, headlines say a "transgender woman" has been hurt by hate.

In Social Justice 101, we learn that language is important. Language tells us whose side to take. The astute analysis of language reveals all those devious insidious plots that the powers that be have in store for an ignorant and unsuspecting proletariat. Language also has the ability to vilify or deify. The language rules of social justice are what has people saying, "transwomen are women," whether they believe it or not. Language is powerful.

Ever since the trans issue went from targeting men who bully men in restrooms and began targeting women, commonly called "TERFs," for wanting to preserve the safety and sanctity of our spaces and continue to center ourselves in our unique sex-based struggles, being a woman has taken on new meaning. From "menstruators" with "front holes" to "non-men," to "people who get pregnant," to "individuals with a cervix," using the word "woman" for anything scientifically and historically related to women has become a mortal sin. In short, the word "woman" was stripped of its tie to humanness and in the process, women were stripped of their humanity.

For years, feminists and womanists have tried to address issues like abortion rights, domestic violence, sexual violence and femicide with most of the perpetrators being men. Arguably, it is impossible to discuss these issues without addressing male pattern violence that most often harms women. But, now we have a situation wherein "woman/women" is apparently a non-descript catchall so that the plight of natal women is placed on the back burner while males continue to engage in the same types of violence while simultaneously becoming the ones we should all suddenly pity and defend. Then, the media allows it to be cloaked in social justice jargon and perpetuate the new myth where anything is the truth as long as the person saying it believes it to be so.

This misuse of language has caused a house of lies to be constructed that pegs natal women as a part of a new group who are "violent" and "transphobic" because we demand to be referred to as we always have, refuse to accept that males menstruate, and otherwise question the demand for silent acquiescence to the nonsensical, ahistorical, and unscientific.

The rampant misapplication of language is why women are called "cis" and therefore enjoy "privilege" and are suddenly threats to a small sub-demographic of males who lust after, envy and hate women in the same breath.

This linguistic distortion allows the people who bully feminists and other dissenters on Twitter to gaslight women and boldly declare that "transwomen don't do that" and are totally harmless when predators like Julie Marshall and Leah Harvey make the news.

Language is what also allows the goalposts to constantly be moved when we attempt to address the inherent misogyny that is wrapped in gender identity enthusiasm and labeled "affirmation" so that transwomen are women and should be protected, but women are not women and can be harmful to transwomen (who are women), and transwomen are not just women when they are victimized but transwomen; unless they victimize others and then, they are women.

In the same manner, JK Rowling and other women who are gender critical and share their experiences of suffering violence at the hands of males are cancel-worthy, but transwomen sharing stories and fears of male violence are brave and should be listened to and receive deference; because, they are, after all, women.

If you're confused, you're not the only one. What we can be sure of, however, is this: one of the predominant uses of language has always been to create and shape narratives. History shows us that narratives, when they are repeated enough on a big enough stage, cause the hearers to make certain associations. And all too often, associations, no matter how flawed or troubling they may be, are used to make decisions and take actions that end up being caustic and injurious to individuals and society at large. If transwomen are transwomen when they are victimized, then they are transwomen when they are perpetrators as well.