A county board in northern Michigan approved a vote to impeach current governor Gretchen Whitmer on Friday, voting 4-2 in favor of the motion. 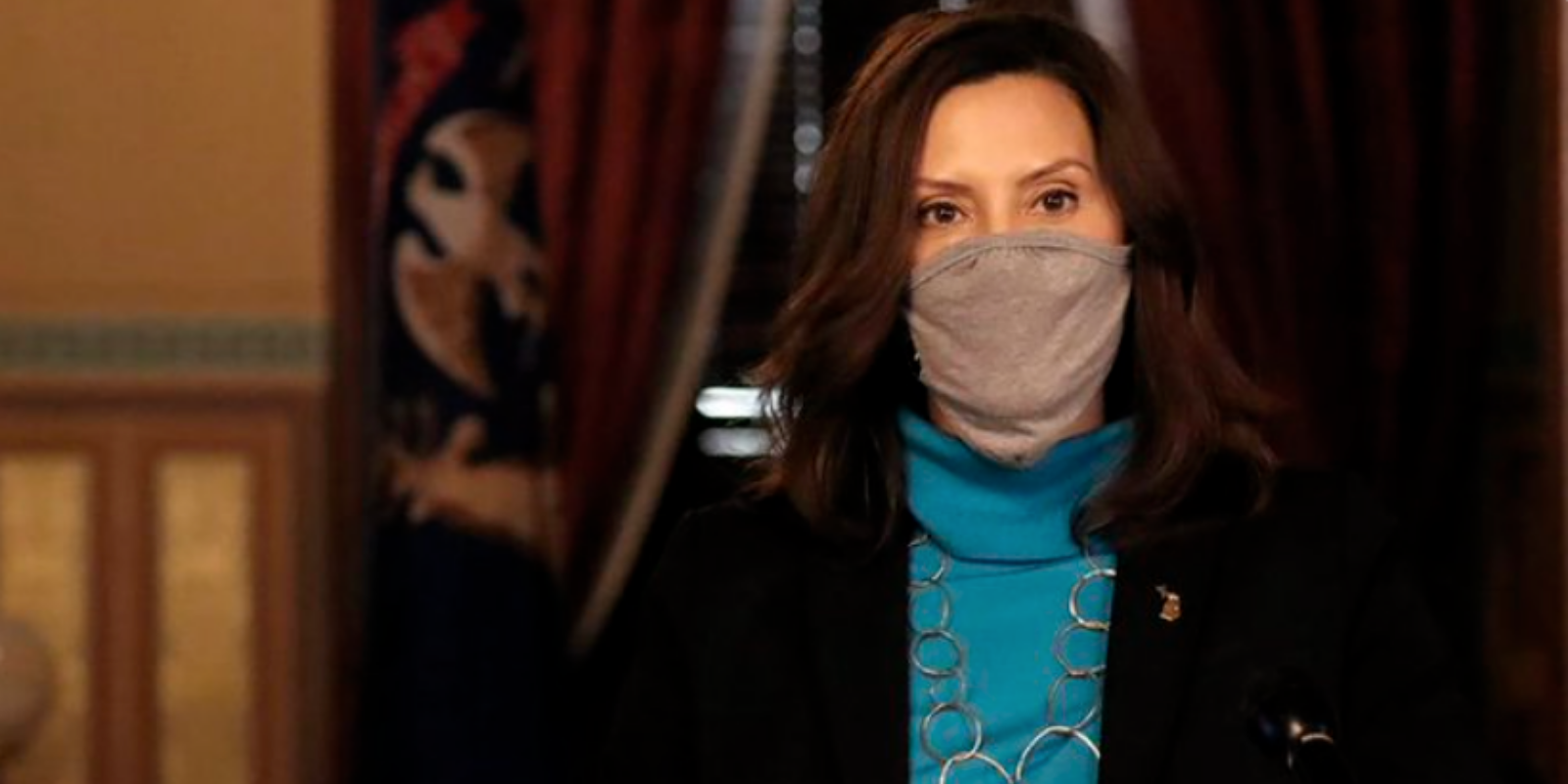 A county board in northern Michigan approved a vote to impeach current governor Gretchen Whitmer on Friday, voting 4-2 in favor of the motion.

The Kalkaska County Board of Commissioners took the vote in favour of the impeachment proceedings, which now means that the resolution will be brought before the Michigan State Legislature, who will have to decide Whitmer's fate as Governor.

According to The Hill, at issue are Whitmer's "unconstitutional" executive orders. which she claims are justified due the pandemic. But now, the legislature will have to decide if Whitmer went too far in her efforts and wound up breaching the Constitution in doing so.

County Commissioner for Kalkaska County, David Comai, said that these executive orders are the main reason for the current economic crisis the county is undergoing.

Michigan State Representative Matt Maddock said that there is a "growing list" of legislators in the state who are supporting this movement, since Whitmer has been enacting further draconian measures as of late.