BREAKING: Michigan governor orders closure of pipeline that provides half of Ontario and Quebec's oil

Michigan Governor Gretchen Whitmer has set a hard deadline for the pipeline's shut down, at May 12. Enbridge has yet to comply. 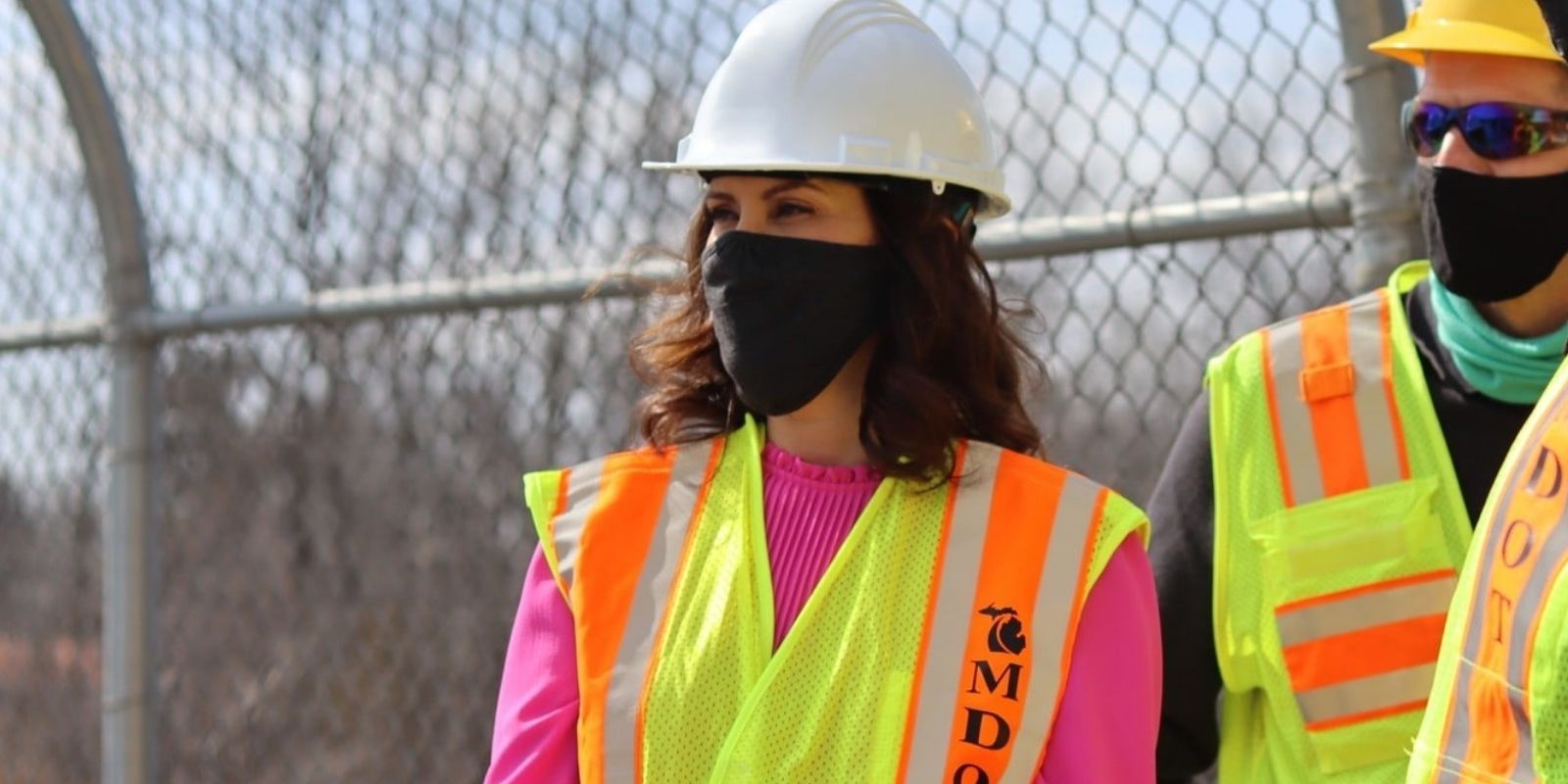 The government of Michigan has told Canadian energy company Enbridge that it must shut down an oil and gas pipeline that runs through the state.

The state's government says the line, which has existed for over 65 years, could cause a spill that would severely damage the area.

Enbridge has denied that the pipeline, known as Line 5,  is at any risk of spilling, saying that while the line does go underwater through the Straights of Mackinac, the line runs through a tunnel beneath the lakebed, reports The Guardian.

Michigan Governor Gretchen Whitmer has set a hard deadline for the pipeline's shut down, at May 12. Enbridge has yet to comply.

"These oil pipelines in the Straits of Mackinac are a ticking timebomb, and their continued presence violates the public trust and poses a grave threat to Michigan’s environment and economy," Whitmer’s office said in a statement.

The US, however, is obliged to keep the pipeline running unless they give Canada a ten-year notice that the line will be shut down.

Al Monaco, president of Enbridge, has also pointed out that Canada's two most populous provinces, Ontario and Quebec, rely on the pipeline for nearly half of their oil needs.

Trudeau has said that he has talked about the issue with President Joe Biden, who has yet to comment on the matter.