Parents of Wisconsin middle school students are voicing their concerns after it was revealed that the NBA game their children would have performed in on Wednesday night as part of a school band trip is a "Pride Night" event. 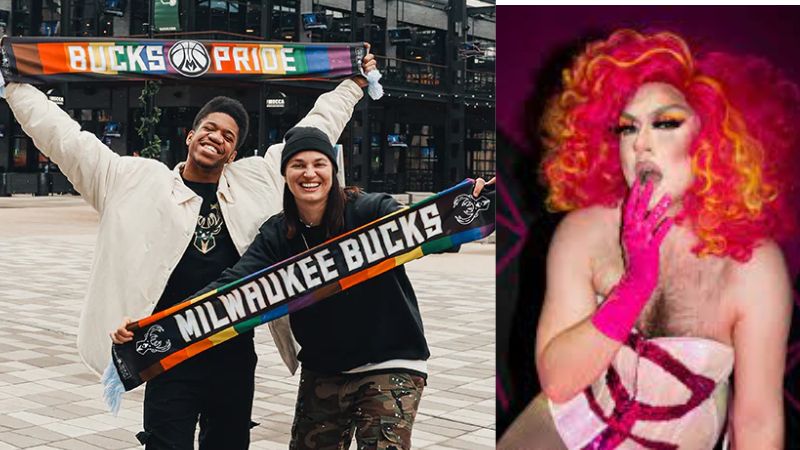 Olivia Rondeau
Jan 25, 2023 minute read
ADVERTISEMENT
ADVERTISEMENT
Parents of Wisconsin middle school students are voicing their concerns after it was revealed that the NBA game their children would have performed in on Wednesday night as part of a school band trip is a "Pride Night" event featuring a drag performance.

Brookfield Central and Wisconsin Hills Middle School band students are set to play at the upcoming Milwaukee Bucks versus Denver Nuggets home game, which the parents were okay with until they realized the schools didn't inform them of the LGBTQ pride nature of the event, reported local radio host Dan O'Donnell.

According to the Dan O'Donnell Show, "multiple" parents have said that they don't believe the school district knew about the Pride Night when permission slips were sent out in November, but are now concerned that their children will be "performing at an event that goes against their value systems."

On the landing page for the event, no mention of the drag show is made, nor any details on the elements of the performance.

O'Donnell later updated his thread, reporting that the school district confirmed that they were unaware of the Pride Night when booking the show.

"R u F'kn kidding me! I'm disgusted, so now #Pride events are taking place in #January. Why?!," one Bucks fan reacted. "At halftime, drag performers from the #Milwaukee community will be featured in a drag show!"