Minneapolis Mayor Jacob Frey was booed out of a protest on Saturday for refusing to say that he would defund the police. 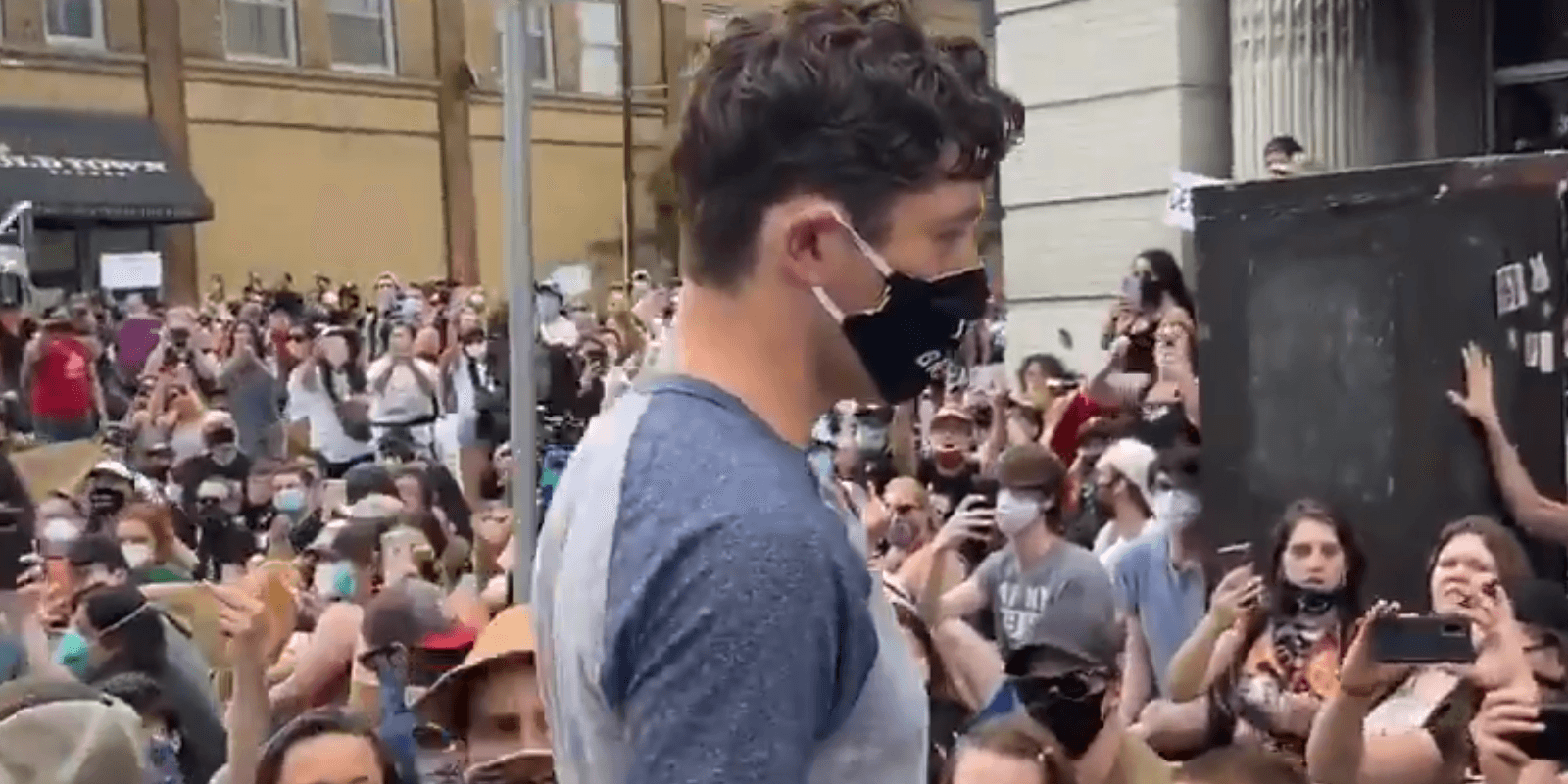 Minneapolis Mayor Jacob Frey was booed out of a protest on Saturday for refusing to say that he would defund the police.

While Frey and protesters have agreed that there does need to be reform within the Minneapolis Police Department, Frey was ostracized when he refused to shut down the department completely.

The appropriate term for this kind of behavior on the part of protesters is historically known as a "struggle session," which was used by the Communist Party of China (CPC) as a form of public humiliation and torture for those who opposed a specific political ideology.

A "struggle session" was also used as a way to get someone to admit to the crimes they committed, and this would continue until the charged confessed to wrongdoing.

Frey was booed and called names as he walked through a crowd of hundreds of protesters on Saturday, simply for communicating that he did not think it was a good idea to defund the police.

Minnesota Representative Ilhan Omar, among many others, has expressed her desires for the police to be defunded. 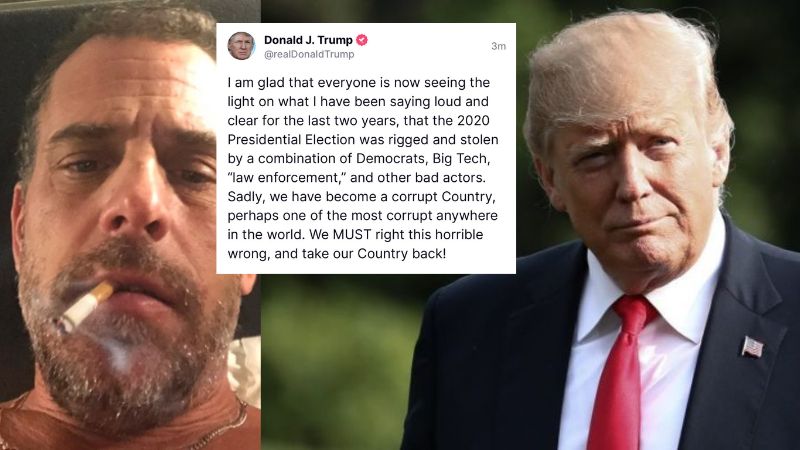