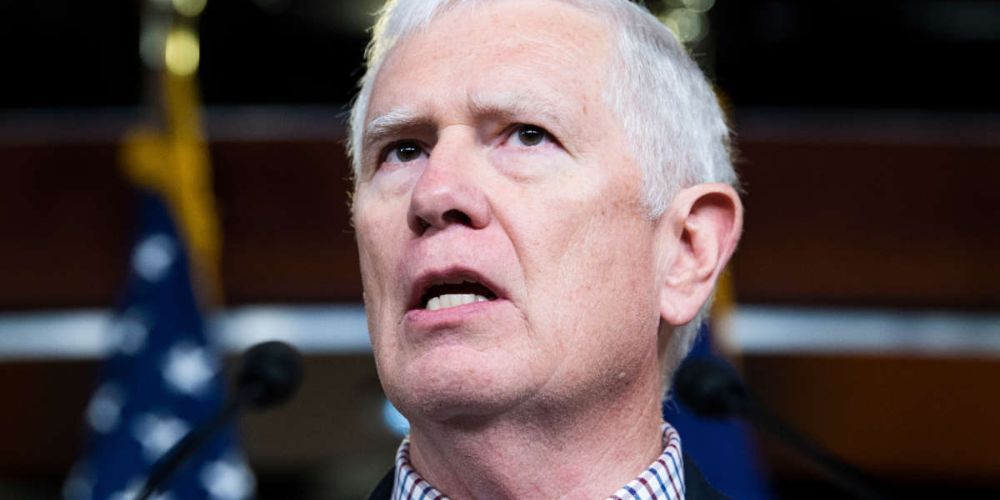 Representative Mo Brooks announced that he is willing to testify before the Jan. 6 Committee after losing the Republican primary run-off race for US Senate in Alabama, which happened after he lost Trump's endorsement.

Brooks credits his loss to former President Donald Trump withdrawing his endorsement after he made comments that Republicans need to move past election fraud claims and start focusing on the upcoming mid-terms, according to People.

"Mo Brooks of Alabama made a horrible mistake recently when he went 'woke' and stated, referring to the 2020 Presidential Election Scam, 'Put that behind you, put that behind you,' despite the fact that the Election was rife with fraud and irregularities," Trump said in a statement.

The former Trump-loyalist who attended the President's Stop the Steal rally on Jan. 6 told CNN on Wednesday that he will testify before the committee on the basic requirement that "it be in public so the public can see it — so they don't get bits and pieces dribbled out."

In May, Rep. Brooks received a letter requesting that he testify before the Jan. 6 committee, but he rejected the offer. Now he is looking forward to receiving a subpoena after he notified the House select committee about his change of mind.

Rep. Bennie Thompson, who chairs the panel, told CNN that the committee is in the process of serving Brooks with a new subpoena and explained that Brooks is "the only member we hadn't been able to serve."

In a now deleted tweet, Brooks asked Trump supporters to help him win back former President Trump's coveted endorsement and created a hashtag on Twitter for the effort.

"MAGA Nation, here is my story. Join me in asking President Trump to #ReEndorseMo so that we can send a message to Mitch McConnell by sending a real America First conservative to the Senate on June 21," Brooks tweeted.

But the effort wasn't enough, and Trump endorsed candidate Katie Britt who went onto defeat Rep. Brooks for Alabama US Senate in June. According to Decision Desk HQ, Britt earned 66.54 percent of the vote to the 33.46 percent Brooks garnered when the race was called.