Since May 18, 96 percent of Trump-endorsed candidates won their primaries. 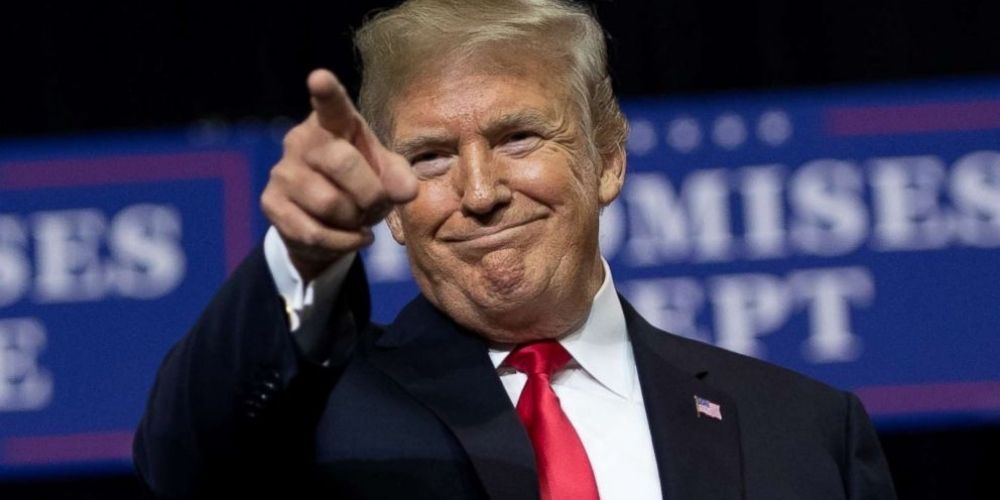 Republican candidates that received endorsements from former President Donald Trump have dominated in their state's primary elections as they vie for a coveted spot in Congress against their democratic opponents.

Since May 18, 96 percent of Trump-endorsed candidates won their primaries, Fox News reports.

Americans are showing up to the polls in record-breaking numbers and results indicate that voters are selecting the Trump-endorsed candidates over the moderate ones, despite constant vilification of the former President's name from liberal press and establishment Republicans.

Former President Donald Trump's spokesman Taylor Budowich commended the power behind a Trump endorsement and said the results mean that "Americans are clearly united around restoring the leadership and policies of President Trump in 2022 and beyond."

"President Trump is continuing to win everywhere after having another huge night of victories for his endorsed candidates," Budowich said, according to Fox News.

Despite big wins in Ohio, Indiana, and Kentucky, Georgia Governor Brian Kemp defeated former Senator David Perdue who was hand-selected by Trump to primary Kemp after he resisted Trump's efforts to overturn the 2020 presidential election.

Earlier this month, all 22 Trump-endorsed candidates in Ohio and Indiana won their seats.

The race gained national attention and is seen by many as a victory for the former President, whose influence in the party as GOP primary kingmaker remains strong. Candidates battled for Trump's endorsement, even 15 months after he left the White House.

Trump remained neutral until a few weeks before Ohio's primary, when he endorsed Vance, which helped the candidate surge in the polls.