Devan Bracci-Selvey, 14, was murdered by two of his fellow students on October 7, 2019. The boy was stabbed to death while waiting for his mother. 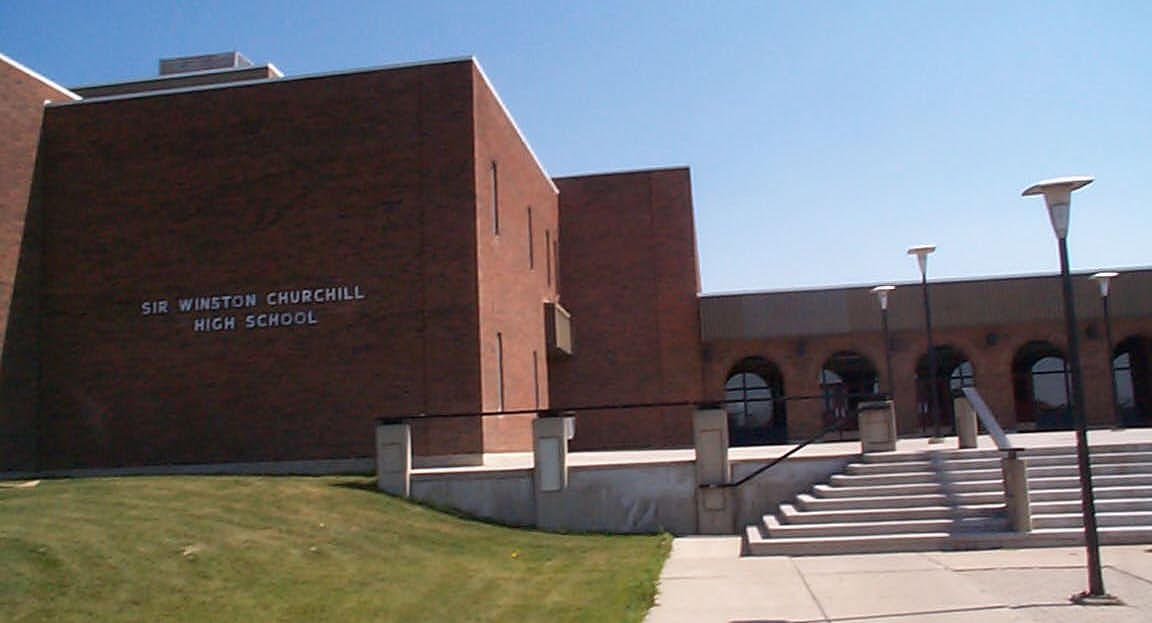 Devan Bracci-Selvey, 14, was murdered by two of his fellow students on October 7, 2019. The boy was stabbed to death while waiting for his mother to pick him up outside Sir Winston Churchill School in Hamilton.

Today an 18-year-old and a 14-year-old were brought before a Hamilton courtroom to face charges of first-degree murder.

Four teens were arrested in total following the incident but two were later released without charge.

Shari-Ann, mother of 14-year-old Devan confirmed that she witnessed the stabbing herself in an interview with CP24 News.

Both of the suspect’s identities have been protected by the Youth Criminal Justice Act that bans publications from printing the names of minors.

The 14-year-old suspect still has the charge of first-degree murder pending.

The murder has led to a review of anti-bullying procedures throughout the Hamilton-Wentworth School Board. Shari-Ann Bracci-Selvey said the bullying of her son was well documented and that the teachers at the school were aware of it. Devan would sometimes refuse to go to school as a result of his bullies his mother said.