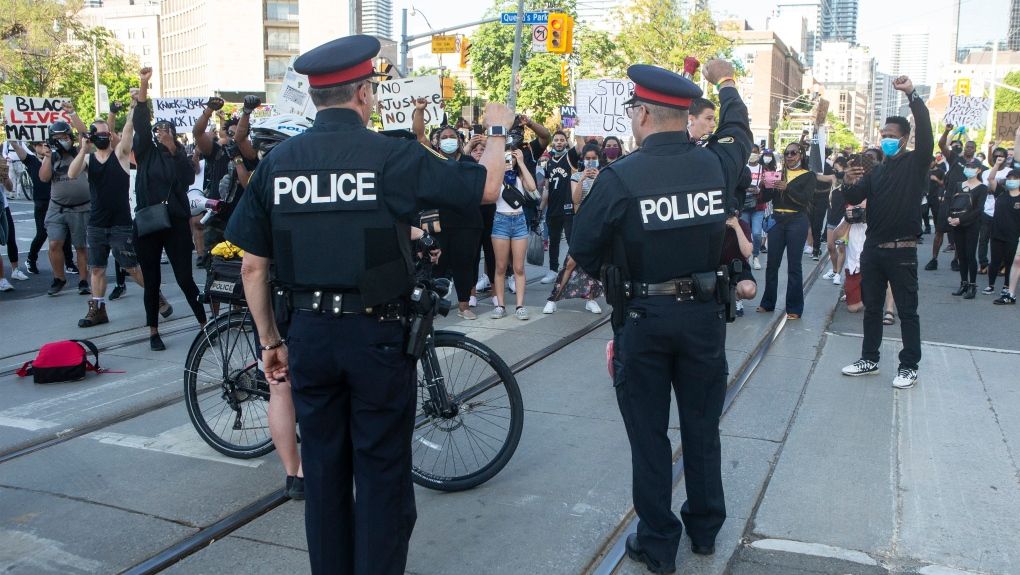 Murder in Canada shot to a 30 year high in 2020. This was largely due to the murder rates in Alberta and Nova Scotia.

In Alberta, both Calgary and Edmonton saw steepening murder rates. Despite murder being on the rise, overall crime is down, which can be seen as a consequence of the lockdowns that occurred in 2020.

During his throne speech, Trudeau vowed to tackle gun crime by allowing the provinces to ban handguns if they want to. Previously, the Trudeau government only allowed cities to ban handguns, according to the National Post.

"Gun violence is on the rise in many of our biggest cities. While investing in prevention and supporting the work of law enforcement, we must also continue to strengthen gun control," said the Governor General on behalf of Trudeau.

During the previous election, Trudeau made firearms into a political wedge issue. The Conservatives argue that Trudeau's firearm policies only harm law-abiding firearm owners. In their view, it will not tackle the source of the crime, which is illegal guns smuggled across the American border.

Trudeau's Public Safety Minister said that "we’ve seen too many innocent lives lost. And certainly, that is true in my hometown in Toronto and in many other parts of the country."