Last year, parents attended school board meetings nationwide to vocalize their growing concern over the propaganda and inappropriate curriculum being pushed on their children in the classroom. 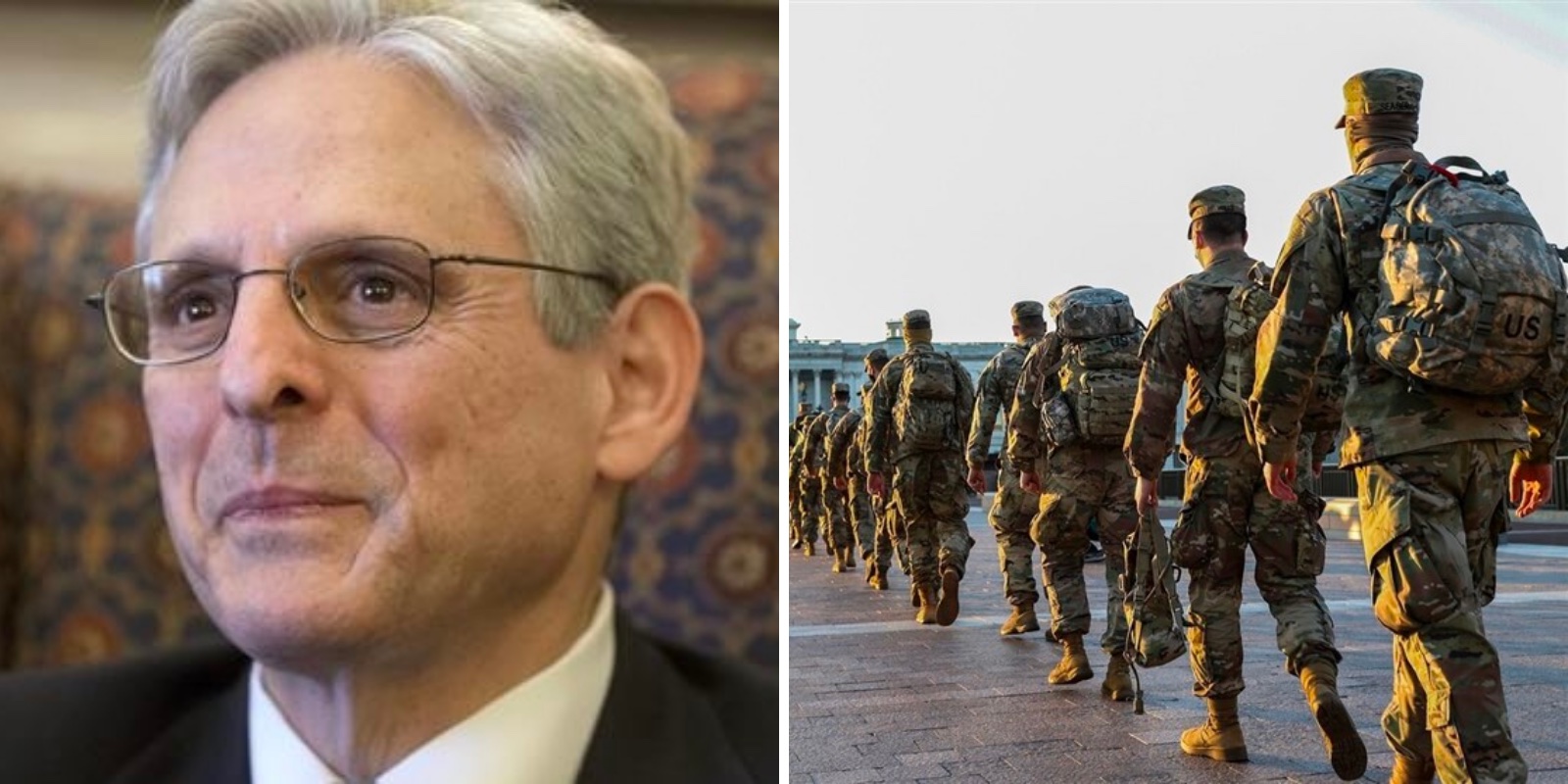 A newly revealed draft of the National School Board Administration’s infamous letter likening parents to "domestic terrorists" shows that the organization floated an even more alarming request to President Biden: the deployment of "National Guard and its Military Police to certain school districts."

In an attempt to bring exigency to their request for military deployment, the NSBA went on to label the worrisome parents as "plotters who are targeting schools and educators," according to Fox News.

Last year, parents attended school board meetings en masse nationwide to vocalize their growing concern over the propaganda and inappropriate curriculum being pushed on their children in the classroom. This came along with the pandemic Zoom school era, with parents becoming privy to classroom conversations they were previously left in the dark about.

As parents across America mobilized to affect change in the classroom, the NSBA became increasingly distraught over the pushback, sending a letter to President Biden in September of 2021 to take actions against these parents and use the Patriot Act to act against them with the same tools of law enforcement that we engaged to fight "domestic terrorists."

Although the NSBA sent this letter to President Biden, emails revealed that the Biden Administration had been collaborating with the NSBA on the letter for weeks before it was sent.

The parent uproar intensified, with anger and disbelief that NSBA and, by proxy, the Biden Administration, would classify parents who dare question what is being taught to their children as terrorists. Amidst the backlash, the NSBA sent a follow up letter in October of 2021, recanting their comparison saying, "We regret and apologize for the letter," and "there was no justification for some of the language included in the letter."

Following their apology, the NSBA conducted an independent investigation of the letter and lead-up to it, in which the new alarming draft came to light.
In spite of well-documented evidence nationwide of CRT curriculum being taught in classrooms, including Democrat-run states using COVID relief funds to implement CRT, the NSBA's draft letter also chalked-up the CRT commotion as nothing more than a response to "propaganda."

They stated: "An increasing number of public school officials [are] facing physical threats because of propaganda purporting the inclusion of critical race theory within classroom instruction and curricula."