The NBA is facing continuing drops to their ratings, probably as a result of the polarizing political stances they have been taking recently. 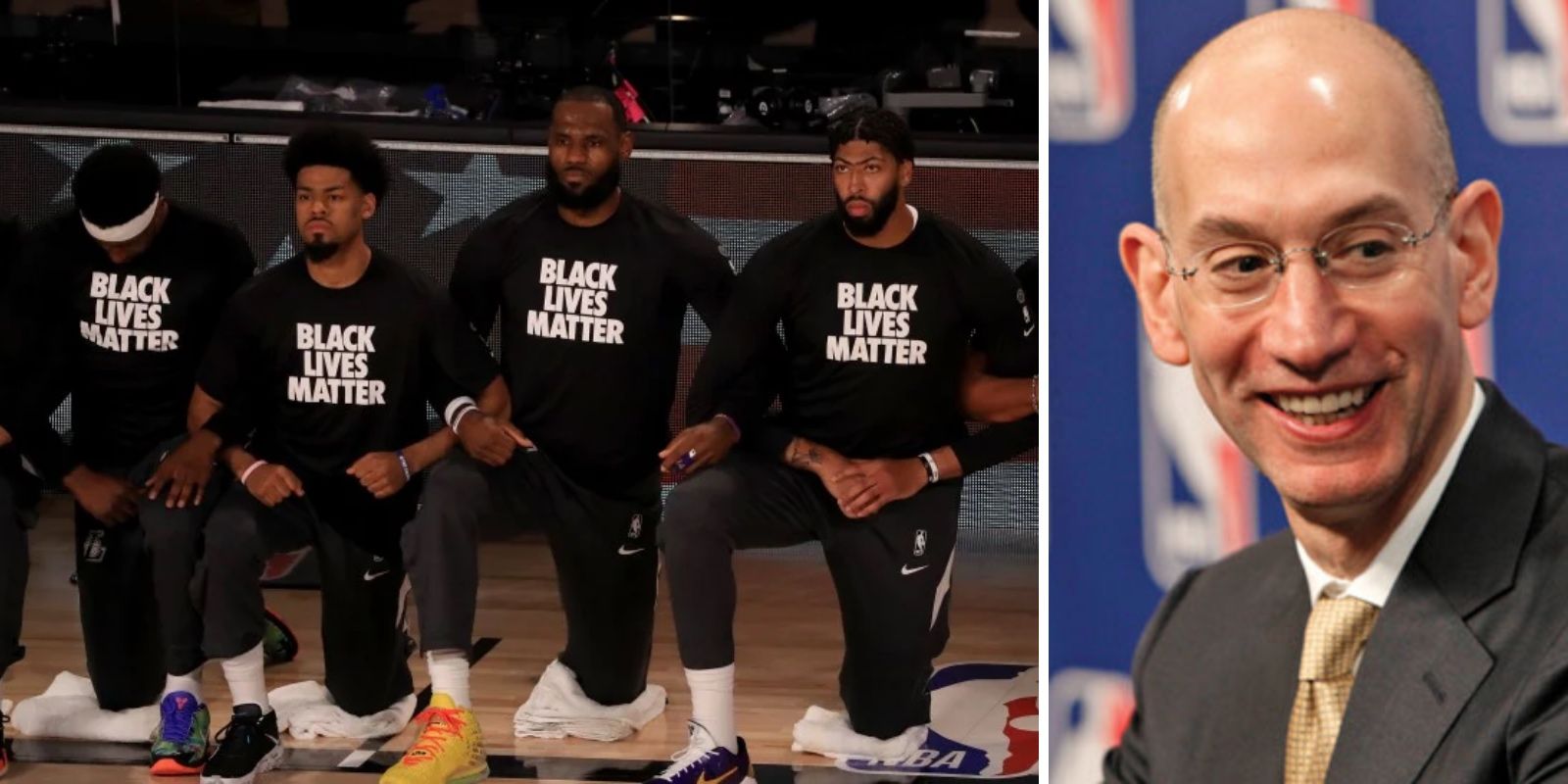 The NBA is facing continuing drops to their ratings, probably as a result of the polarizing political stances they have been taking recently, according to City Journal.

The latest sharp drop in ratings for the NBA appears to be directly related to their recent round of support for the Black Lives Matter movement, which many people see as corrupted by outside influences, and conflated with totalitarian socialist ideals.

Fans have also been voicing discontent over the continued postponing of key playoff games. They feel they have had to wait a long time for basketball to come back already, and further delays are not acceptable to many of them.The NBA had postponed Wednesday, Thursday, and Friday NBA playoff games last week as a sign of protest.

In another semi-related incident, Kenny Smith walked off the set of a TNT interview recently, which was also a very unpopular move with fans.

Ratings have recently plunged approximately 20 percent on ESPN, and 40 percent on TNT. And they are possibly off by as much as 45 percent on ABC.

Not surprisingly, at the center of the controversy is the always vocal LeBron James. James recently tweeted statements such as: "We're literally hunted EVERYDAY/EVERYTIME we step foot outside the comfort of our homes!"

"It infuriates me as a Black man, a father and as a minister that radicals are inciting or condoning riots in my name and in the name of our struggle. Breaking into a department store or throwing objects at police officers, many of whom are Black or Brown, isn't a protest against racial injustice; it’s criminality."

It is estimated that the NBA in total will have lost over $5 billion by the end of the year, between loss of revenue due to the pandemic, the shortened season and their ratings drop.