What's really happening here is that the forms of grassroots civic action that have bolstered leftist causes for years upon years are now being taken up by conservatives, and the left doesn't like it one bit. 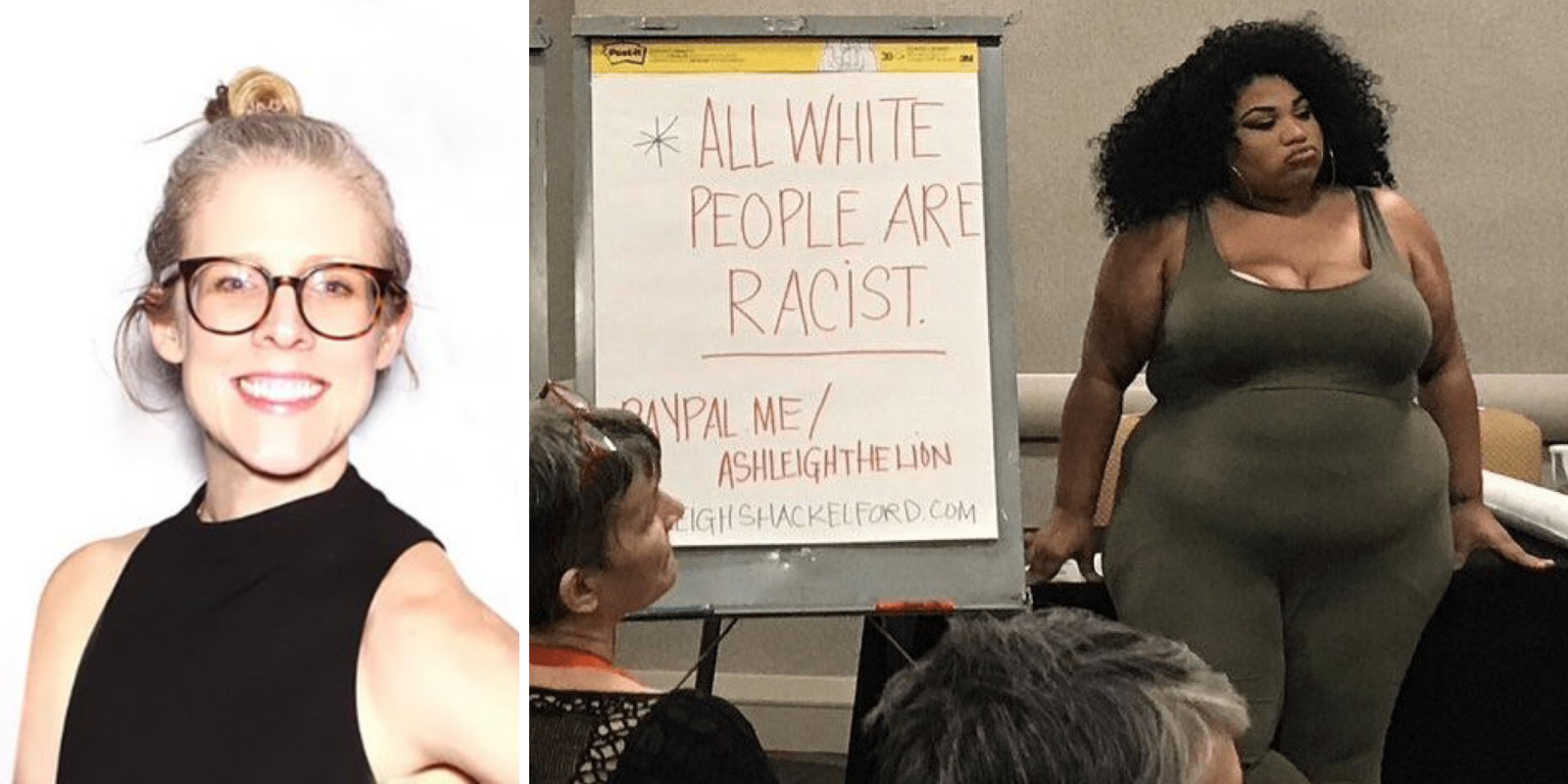 A team from NBC News claims that the fight over critical race theory in schools is not due to grassroots action by parents, but is being fuelled by conservative special interest groups and dark money. That parents have formed networks, obtained support, and are working together to try to fight racist indoctrination in schools is an issue, apparently.

For NBC News, these parents wouldn't have a leg to stand on if it weren't for the corporate influence of "seasoned GOP activists" who seek to do battle with school boards. They slammed those who are working hard to make sure kids aren't taught to hate themselves and their country. The tone is one of simple surprise, "how could anyone be against antiracism?" This fabricated stupor is the common refrain from those seeking to uphold this divisive ideology.

Authors Brandy Zadrozny, Tyler Kingkade, and Ben Collins cite 165 parents groups that have grown over the past year to take on everything from remote school, to masking restrictions, to critical race and gender theory, and they seem to think parental involvement and various levels of support is a bad thing.

What's really happening here is that the forms of grassroots civic action that have bolstered leftist causes for years upon years are now being taken up by conservatives, and the left doesn't like it one bit. In fact, they seek to discredit this work, saying that it's being fueled by dark monied interests, and not being pushed forward by concerned parents furious over the decline of American education and fearful for their kids.

We have seen decades of leftist ideologues and organizations funding critical race and gender theory in schools, along with LGBTQ content pushed on national kids' television shows, in public libraries, and in classrooms, and now that so many parents have woken up to the harm being done to their kids, they take issue with money being spent to overturn these years of indoctrination.

Christopher Rufo, whose essential work is called out in the NBC News story, had choice words for those who take issue with his advocacy.

Conservative groups, NBC News notes, are looking to oust school board members from their comfy sinecures, and in fact, they are. They should. It's the right of parents to ensure that their kids are being properly educated, and that if they're not, they seek to unseat the school board members who are standing in the way of that education.

Zadrozny said the authors sought comment from Rufo prior to publication. He gave it on Twitter, calling the piece "pure propaganda." And he's not wrong.

NBC News seeks to understand why, when school districts were merely denouncing "white supremacy in the wake of George Floyd's murder by police," parents could have come out so aggressively against these efforts. The authors spoke to school board members who are just gobsmacked that parents could take issue with the teaching that is the guiding light of so much of contemporary curriculum. They quote a school board member in Maine, who states that:

"For people who are not in agreement, they're using the word 'equity' and saying, 'There you are, you're teaching CRT!' And then equity becomes a horrible thing that we're doing," Porter said. What he's missing is that equity is not an achievable goal. Equity was the goal of Stalin, Mao, and others among the world's notorious communist and fascist dictators. It has nothing to do with equality between individuals and everything to do with equity between group identities, which diminishes individual effort and accomplishment.

The authors of the story, including Brandy Zadrozny, who previously claimed that the lack of attendance at "white lives matter" rallies was proof of white supremacy, spoke to the superintendent of the school district in Maine that was taken by surprise when parents opposed critical race theory. Jeff Porter claimed that his district wasn't even teaching critical race theory, but were instead using curriculum to oppose white supremacy.

What is being missed in that assessment is that the quibble isn't with the teaching of critical race theory itself—that's not what's going on. What's happening is that the tenets of critical race theory, namely that every event current and historical must be looked at first and foremost through the lens of race and racism, have become the backbone of pedagogy across the country.

Children are not being taught that critical race theory exists, or the components of that theory, instead it is being implemented in core curriculum from kindergarten through 12th grade. It is taken as fact that white people are oppressors who are racist and don't even know that they're racist while black people are victims who should be pitied, with allowances made for their ancestral inability to measure up.

It's not only white parents who have taken issue with this, but black parents, Asian parents, immigrant parents, and so many parents who want their kids to be considered equal to their peers, deserving of respect, and capable of achieving to their potential regardless of their race, ethnicity, or national origin.

School boards don't like having their power threatened, and so they are pushing back against parents and seeking to hold their seats. But if parents don't want these people in positions to determine the course of education for their kids, they should step aside and allow for the election of school board members that believe in equality under the law, and see equity for what it is: A Marxist talking point that will undermine democracy, freedom, and liberty.