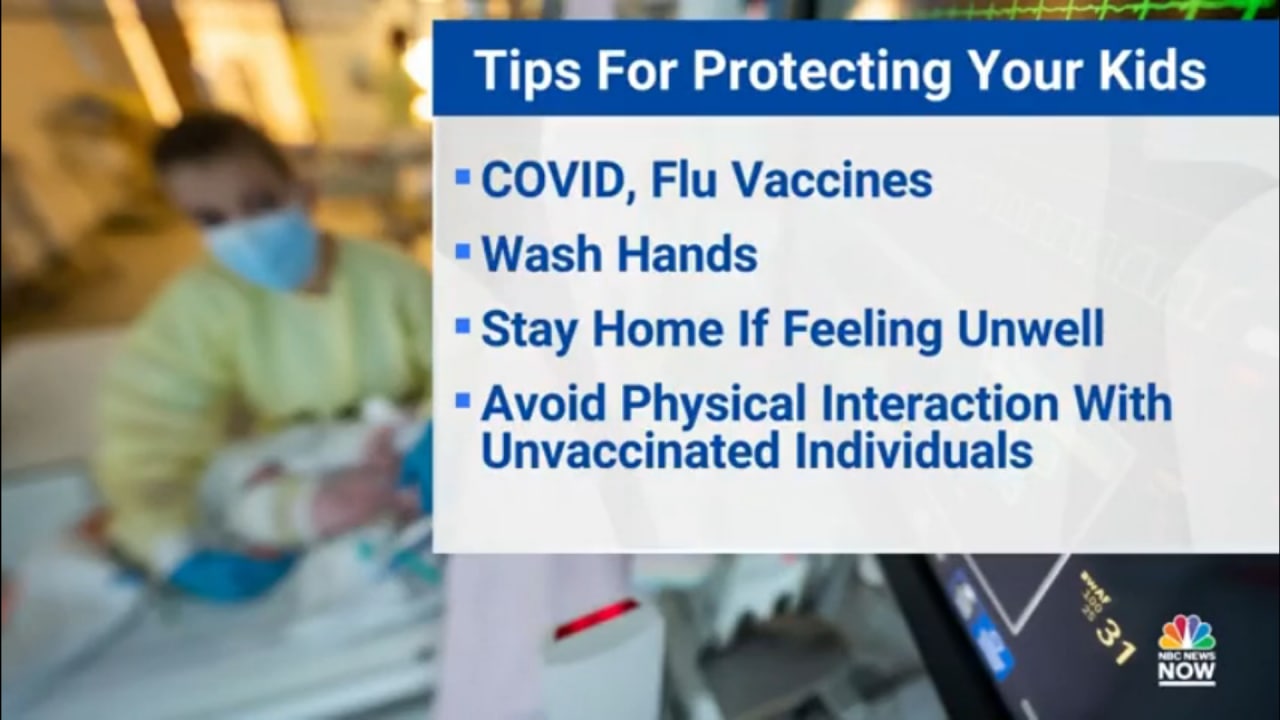 Roberto Wakerell-Cruz Montreal QC
Nov 14, 2022 minute read
ADVERTISEMENT
ADVERTISEMENT
NBC's medical correspondent Dr. John Torres provided his medical insight on an appearance this week, where the network posted a graphic that families should keep their children away from unvaccinated individuals.

"If it's not one, it's the other they're worried about," said the anchor to Torres, referring to illnesses. "Frankly, why does RSV (respiratory syncytial virus) hit kids so hard, and then it seems like it almost doesn't affect others?"

"You know, the vast majority of kids by the time they reach the age of two have already been infected by RSV, but as you mentioned, not that many actually get complications from it, and even less have issues with things like bronchitis, or getting hospitalized," he said.

"The honest answer is, we don't exactly know why that is. We know there are a couple of factors involved, Number one, the younger they are, or premature, they're going to have some lung issues as well. It's a small airway disease, so if they have airway problems, that can cause an issue. If there's smoking in the house, so if they're exposed to secondhand smoke... that can also lead to more complications and risk of issues."

While Torres was answering, a graphic appeared on the screen that, according to NBC, are "Tips for protecting your kids."