One member of her production staff, all of whom remain employed, said that executives had previously raised concerns over some of Cross' commentary, suggesting it "did not meet the standards of MSNBC or NBC News." 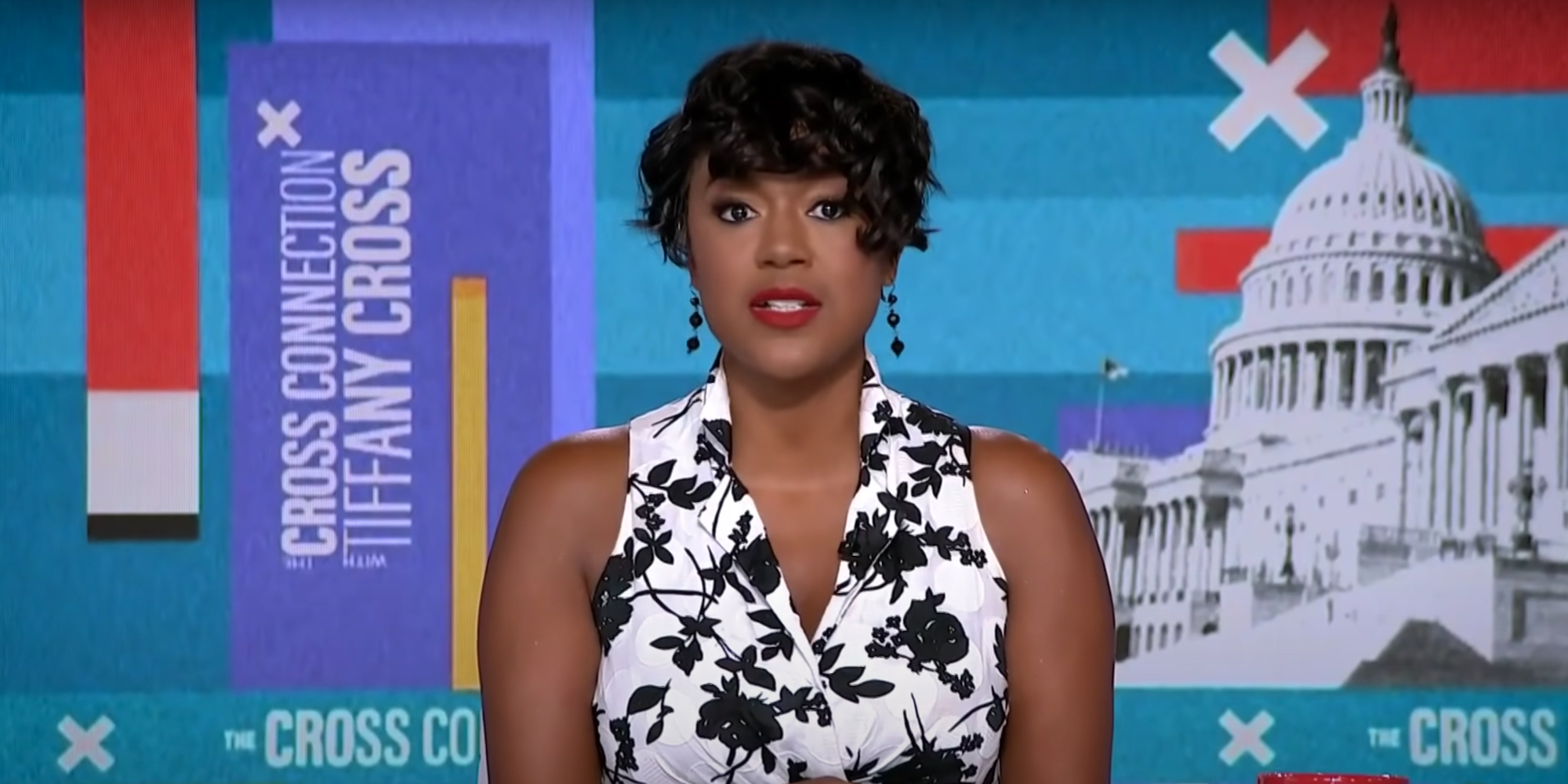 According to Variety, Cross found out Friday morning that her time at MSNBC had come to an end, with the network opting not to renew her contract.


One member of her production staff, all of whom remain employed, said that executives had previously raised concerns over some of Cross' commentary, suggesting it "did not meet the standards of MSNBC or NBC News."

Cross has repeatedly targeted conservatives and referred to numerous Republicans as "white supremacists." She often said false statements, including at one point accusing a "white" NFL coach, who was actually biracial, of not caring about one of his "black" players; he turned out to be Samoan.

Her rhetoric earned her the title of "most racist person on television" from Megyn Kelly, and she eventually caught the attention of Tucker Carlson.

In a recent segment, he showcased a deluge of clips in which Cross and her guests make blanket statements about white people. He slammed MSNBC's parent company, Comcast, for allowing her to go on seemingly unchecked.

"You have to ask yourself, why are they putting this on the air? Why are they allowing this? This is not a policy debate, these are open attacks on people– on Americans, purely on the basis of their race."

Carlson added that he had previously been unaware of Cross' program, and he wondered whether the executives at MSNBC had simply not been exposed to her rhetoric.

According to Variety, a revolving slate of hosts is expected to take over Cross' timeslot, and while her future now remains uncertain, she has received support on social media from.

Jemele Hill suggested that Cross had simply been "lacking the internal support to thrive," and that she was "threatening to the entrenched hierarchy." She called MSNBC's decision to fire Cross "cowardly and shameful."

Cenk Uygur, host of The Young Turks, referred to Cross as MSNBC's "most aggressive and interesting anchor," urging her to call him because he "hires badasses."