"There has been a sharp increase in incidents of hate crimes, sectarian violence, and anti-India activities in Canada," the statement says. 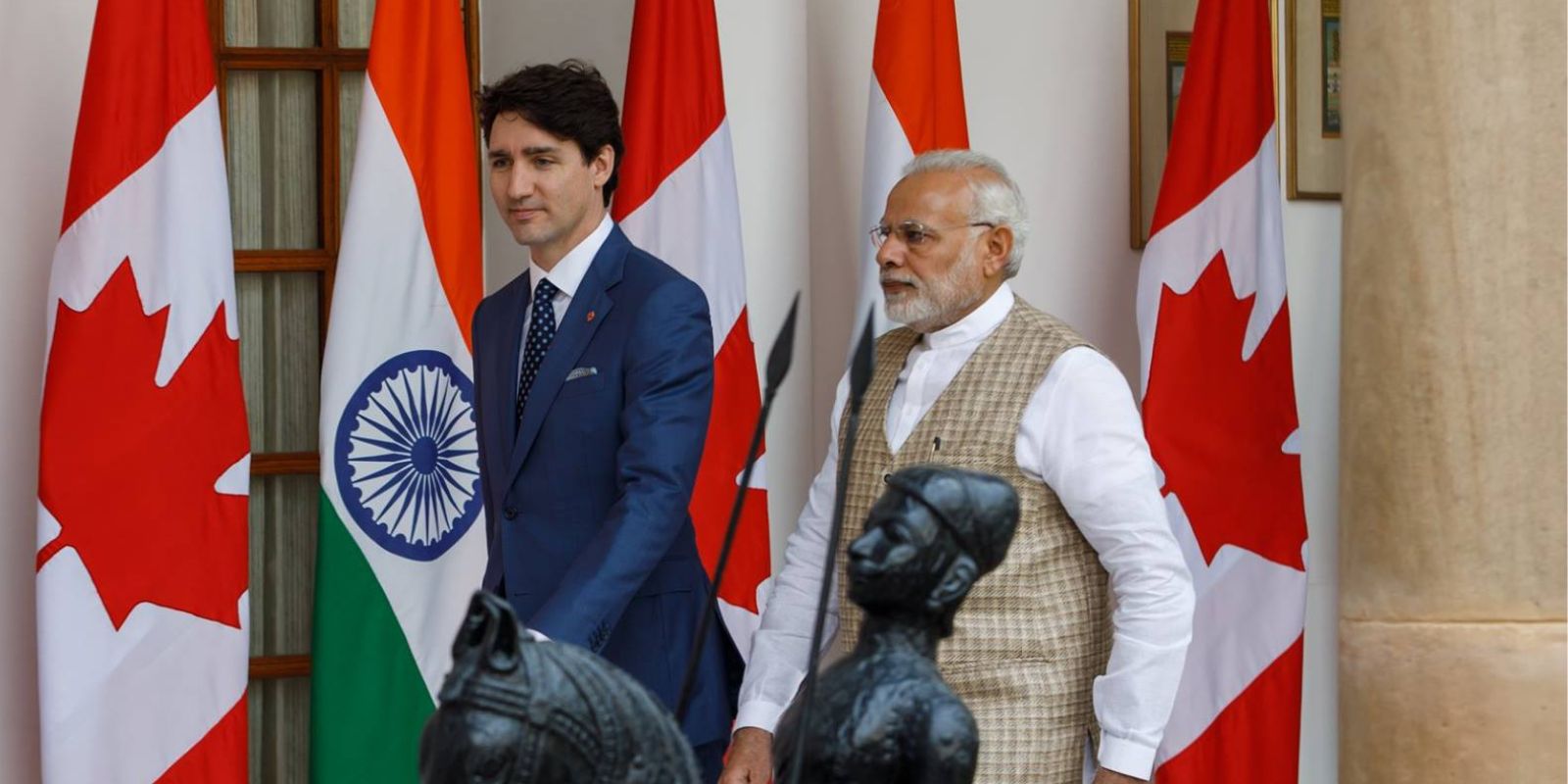 Roberto Wakerell-Cruz Montreal QC
Sep 23, 2022 minute read
ADVERTISEMENT
ADVERTISEMENT
The Indian government is advising its nationals in Canada to practice advanced caution due to a "sharp increase in incidents of hate crimes, sectarian violence, and anti-India activities" in the country.

A statement issued on Friday from the Indian foreign ministry said that Indians should "Remain vigilant."

"There has been a sharp increase in incidents of hate crimes, sectarian violence, and anti-India activities in Canada," the statement begins.

The Ministry of External Affairs and the Indian government's High Commission/Consulates General in Canada have now brought the issue up to Canadian authorities and have requested that they be investigated, and "appropriate action" be taken.

"The perpetrators of these crimes have not been brought to justice so far in Canada. In view of the increasing incidences of crimes as described above, Indian nationals and students from India in Canada and those proceeding to Canada for travel/education are advised to exercise due caution and remain vigilant," the statement continues.

The statement urged its nationals, which comprise largely foreign workers and students, in Canada to register with the Indian mission in Ottawa or consulates in Toronto and Vancouver.

Indian media reported on Friday that the advisory came amid a potential "referendum" organized by Sikhs in Canada calling for Khalistan independence in the Punjab region. The movement peaked in the 1980s after New Delhi sent troops to the Sikh community's holiest site to execute a military operation that targeted pro-Kahalistan leaders. This led to hundreds being killed.

Sikhs now comprise a large percentage of Canada's Indian diaspora which totals 1.6 million people, more than 3 percent of its population. 17 parliamentarians of Canada's 338 are Indian, including some Sikhs.

New Delhi has called the rise in the demand for a referendum in Canada a "farcical exercise held by extremist and radical elements." The Indian government says that the Trudeau Liberal government has not done enough to address the increase in pro-Khalistan support in Canada, the Hindustan Times said.

Recently, the statue of Gandhi statue outside of the Vishnu Mandir Hindu temple in Richmond, Ontario. A spokeswoman for the York Regional Police, Const. Amy Boudreau, suggested it was a "hate bias-motivated incident," adding that the department "does not tolerate hate crime in any form."