Metropolitan Transit Authority chair Janno Lieber said in his letter that "there is no good reason why rider-on-worker assaults are ban-eligible while rider-on-rider assaults are not." 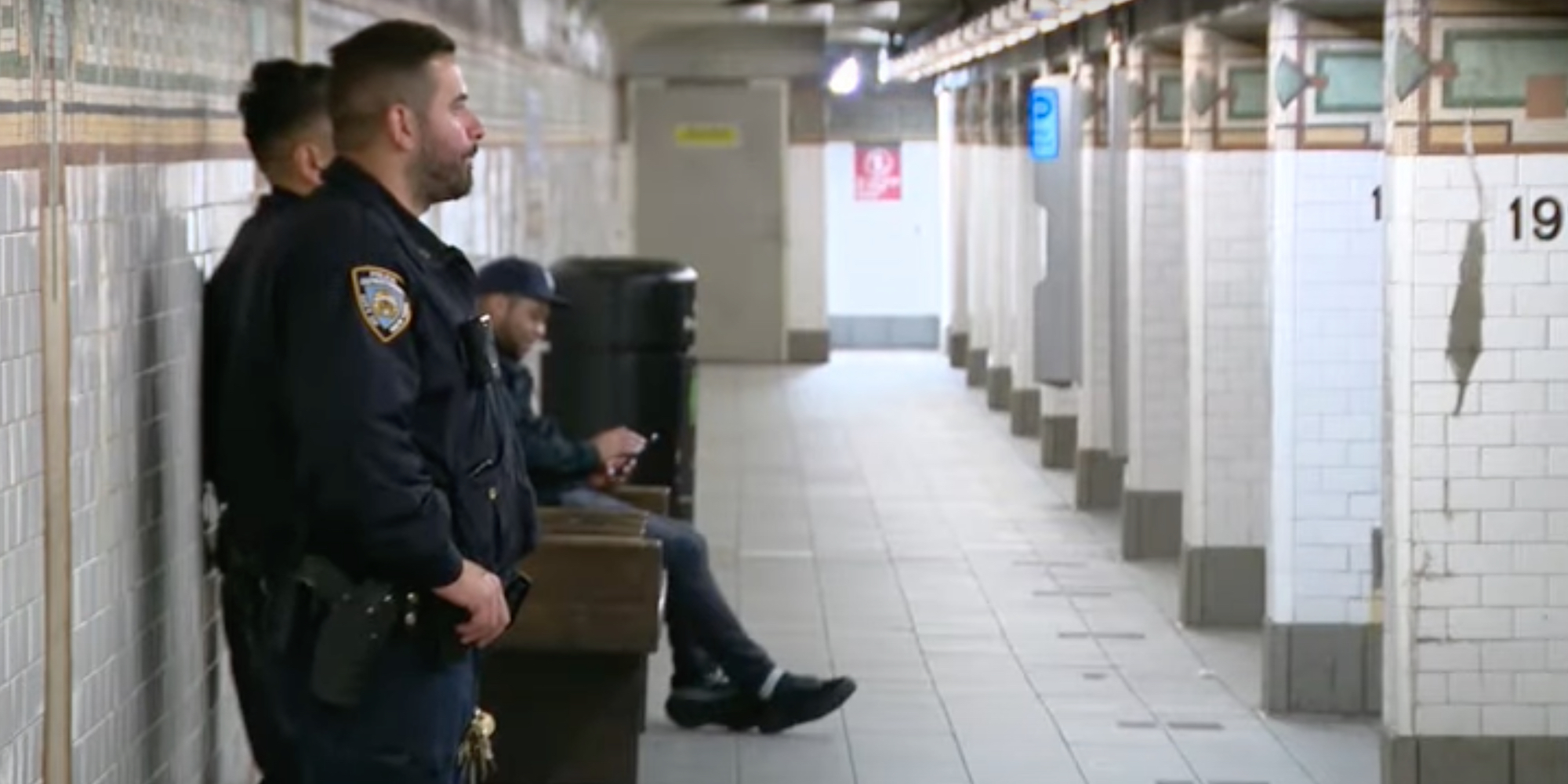 On Monday, Metropolitan Transit Authority chair Janno Lieber penned a letter to district attorneys in the New York City area calling on them to enforce an existing law that allows them to ban certain criminals from using public transportation.

Lieber also suggested that the law, which had passed in 2020 under then-governor Andrew Cuomo, was too narrow in its scope, and should be expanded to include more criminals.

Under the law as it's currently written, people convicted of sex crimes against customers or employees, as well as those convicted of assaulting MTA workers, can be banned from using the transportation system for up to three years in addition to their criminal sentence.

Lieber has long wondered why the law has not been utilized to its full potential.

"I do not understand why the MTA cannot ban people …  from using our system," he said in March while discussing a man who had three prior arrests for attacks in the subway.

"I mean we take away driver's licenses for one drunk driving episode," Lieber added. "Why do we have to let these kinds of people — that guy had 19 priors, had attacked subway riders, and actually had a hate crime attack with one of them."

To date, no bans have been handed down, however in August, Lieber and the MTA requested that 49-year-old Alexander Wright be the first recipient after he was arrested for brutally assaulting an employee.

Wright, who had over forty prior arrests, was arraigned In September and is currently being held on Rikers Island on bail with the MTA ban still pending.

Lieber's call for more use of the penalty comes amid a rise in crime across the MTA system and lack of response by the city.

On Friday, Mayor Eric Adams told riders their safety is up to them, suggesting that the solution to warding off violent criminals is to stop looking at phones and stop listening to music while commuting.

Recently, there have been women dressed all in green terrorizing straphangers, victims thrown onto the tracks, and children being stabbed to death, among countless other crimes, causing New York City subway riders to say that personal safety and security are their number one concern while riding the transit system.
ADVERTISEMENT
ADVERTISEMENT
Subway