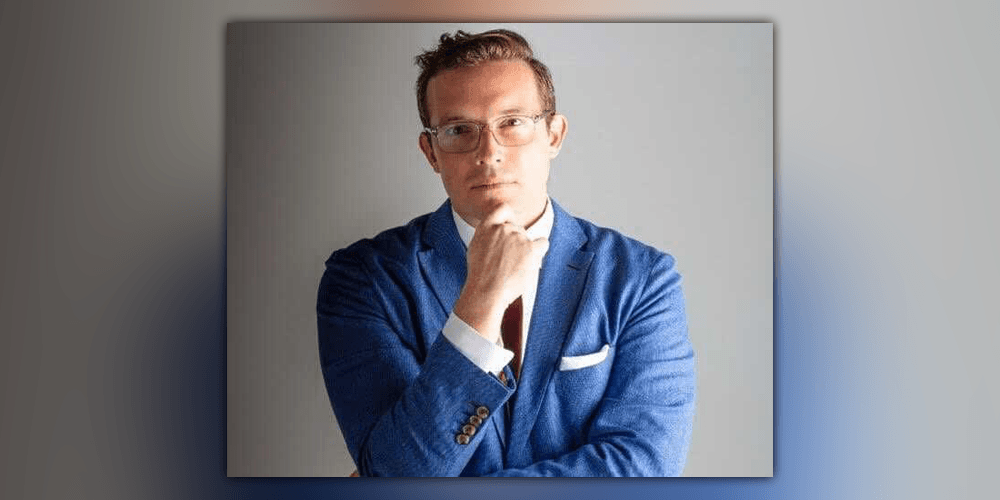 The "Benny Report" will expand to a full-hour on Saturday's primetime news slot and will feature entertaining news commentary from Johnson along with the host's cutting edge humor.

Johnson told The Post Millennial that he is thrilled about the show's expansion and is looking forward to partnering with Newsmax in a larger format.

"Newsmax is based. This team is where the creative, entertainment energy of the movement is.  Proud to be partnering in a larger format with the Newsmax family of award winning broadcasters, thought leaders, cultural influencers and meme lords," Johnson  said.

"In a time of complete media disinformation, it is more important than ever to follow truth tellers and to start holding elected officials accountable for their actions," Johnson added.

The "Benny Report" skyrocketed Newsmax's weekend ratings this past year with a reported 80% increase in total viewers during Johnson's primetime slot.

Johnson is also a contributor with Turning Point USA, the largest and fastest growing student-led movement for conservative politics founded by Charlie Kirk, and contributes to USA Today.